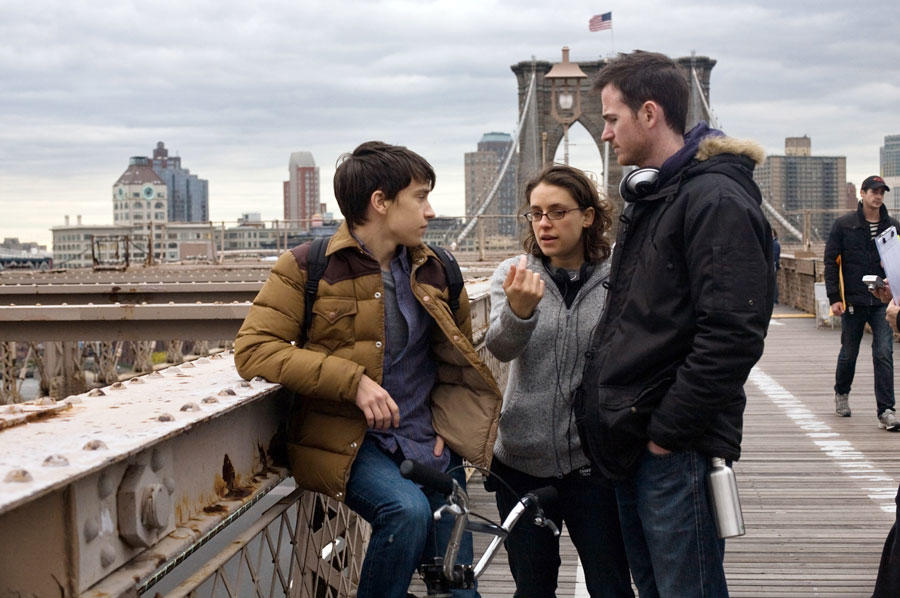 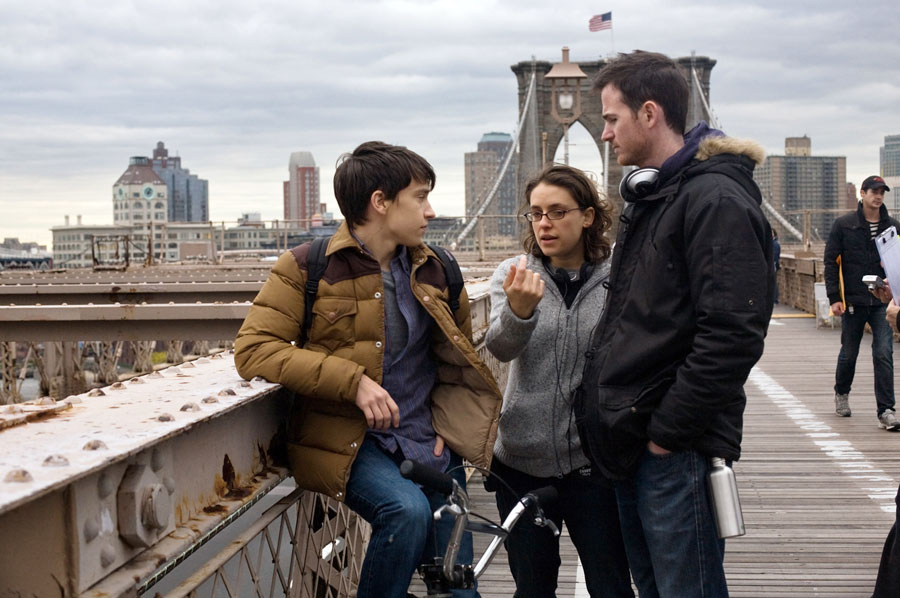 With Guardians of the Galaxy Vol. 2 arriving in theaters on May 5, the cast and filmmakers are currently making the press rounds, including Marvel Studios chief Kevin Feige. Fandango had a chance to chat with Feige no more than 24 hours after it was announced that Marvel had finally found its director(s) for Brie Larson's upcoming Captain Marvel movie, due out in theaters on March 8, 2019.

So what was it about the Half Nelson and Mississippi Grind directors that sold Feige and his team on choosing them to helm Marvel's first live-action female-driven superhero movie?

"We met with lots and lots of people as we always do, and had multiple meetings, and Anna and Ryan just had an amazing way of talking about Carol Danvers and talking about her journey," Feige said. "We want filmmakers that can help us focus on and elevate the character journey so it doesn't get lost amongst the spectacle. And there's going to be a lot of spectacle in the Captain Marvel film."

Feige continued, "We're pretty good at that at Marvel Studios, and have an amazing team that can help with that. But when we're filling a director chair or chairs, we want people who are focused on the emotional journey, the humor, the surprising twists and turns of a singular character journey, which is what Captain Marvel is. They had the best handle on it. And when you look at the work that Ryan and Anna have done in the past, they are all amazing and very diverse character studies and journeys, and that impressed us."

We'll have much more with Kevin Feige as we approach the May 5 release of Guardians of the Galaxy Vol. 2.

And speaking of, check out what the cast told us about what it's like for them teaming up with the Avengers in next year's Avengers: Infinity War.