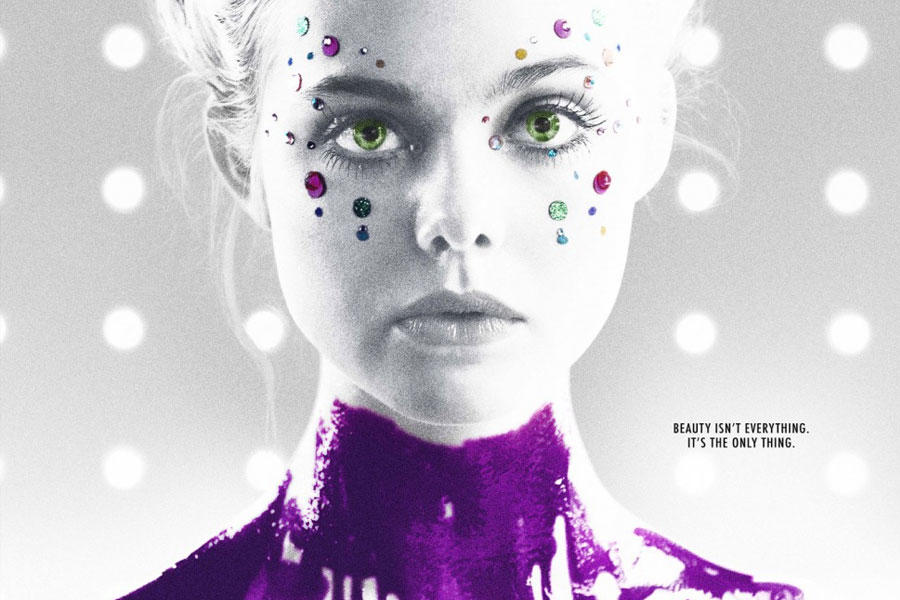 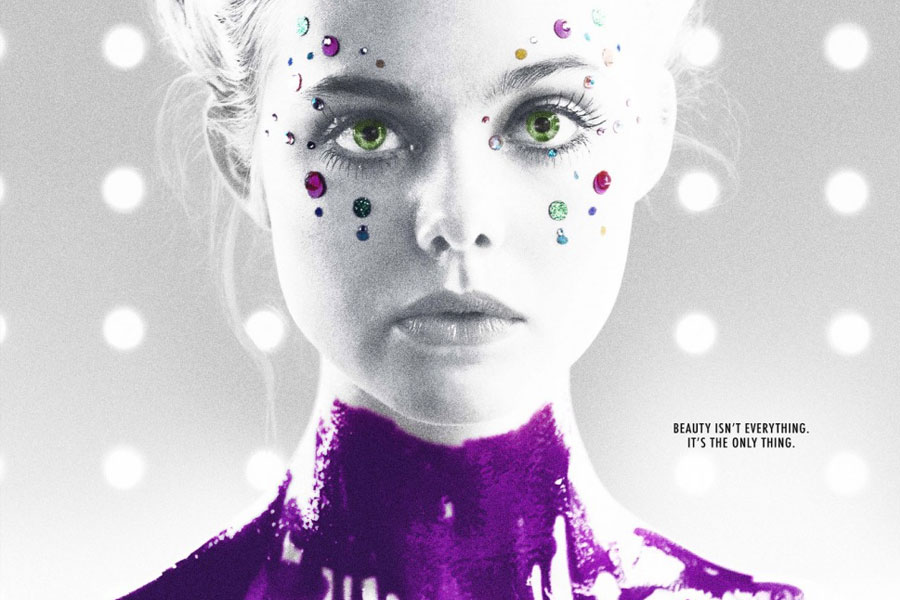 Nicolas Winding Refn did something when making The Neon Demon that he had never done before... but before we get to that, let's backtrack a bit.

Music plays a big part in any movie, but when it comes to Refn's work, music plays such an enormous role it may as well be a living, breathing on-screen character. Ever since 2011's already iconic Drive, starring Ryan Gosling as an unlikely hero for a neighbor in trouble, Refn has worked closely with composer Cliff Martinez to create some of the best scores in recent years. Their working relationship is a bit abnormal within the industry. As Martinez put it when Fandango spoke to them recently, "Almost all other films call you in the ninth inning and say 'Here's the movie, you have five weeks. Go!'" Refn, however, calls Martinez before there's even a script in place.

Normally it's just a series of conversations that Martinez calls a "long gestation period," but Refn changed things up for this movie about a young woman (Elle Fanning) discovering what it really takes to make it in the fashion industry. He gave the cast and crew a playlist to put them in the head space of the unique, haunting The Neon Demon.

And now it is our pleasure to be able to share that private playlist with you. So load up these songs, or press play on the YouTube playlist below, and take a peek inside the mind of Nicolas Winding Refn.

“So I Cried” – The Myrmidons

“Theme from Valley of the Dolls” – Dionne Warwick

“Won’t Somebody Dance With Me” – Lynsey De Paul

The Neon Demon is in theaters now. Watch the trailer below.