Exclusive Clip: Knock, Knock, Who's There? A Surprise Visit for 'Tio Papi' 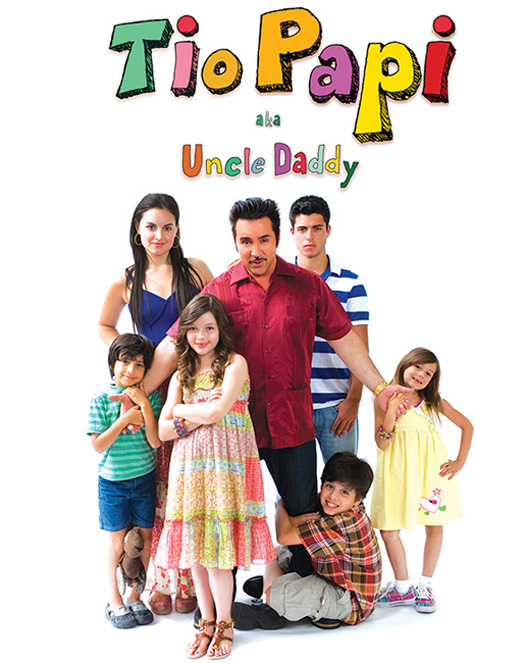 Another Latin family-friendly film will be making its way to a theater near you this weekend. Directed by Fro Rojas, Tio Papi (aka Uncle Daddy), tells the story of Ray-Ray Dominquez, a fun-loving uncle forced to take care of his sister's six children after her sudden death. The heart-warming drama stars Joey Dedio, Elizabeth Rodriguez, Fatima Ptacek and David Castro.

Here's an exclusive clip of Tio Papi getting an unexpected visit by the Department of Children and Family Services. Turns out this former playboy needs to get his act together or he risks losing all six children.

Infographic: The Highs and Lows of Vin Diesel's Movies

Infographic: The Highs and Lows of Vin Diesel's Movies