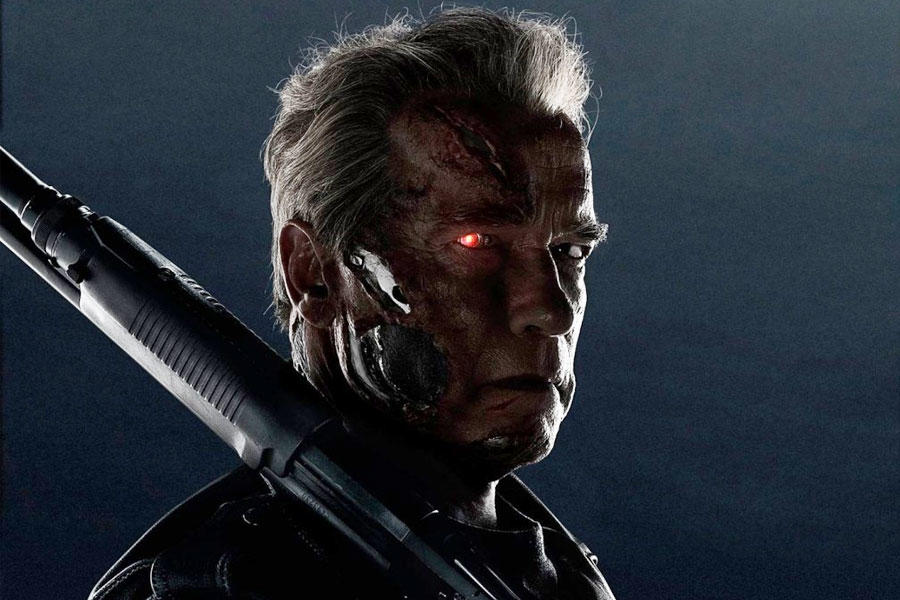 Exclusive: Arnold Schwarzenegger Tells Us He Is Not Done Making 'Terminator' Movies 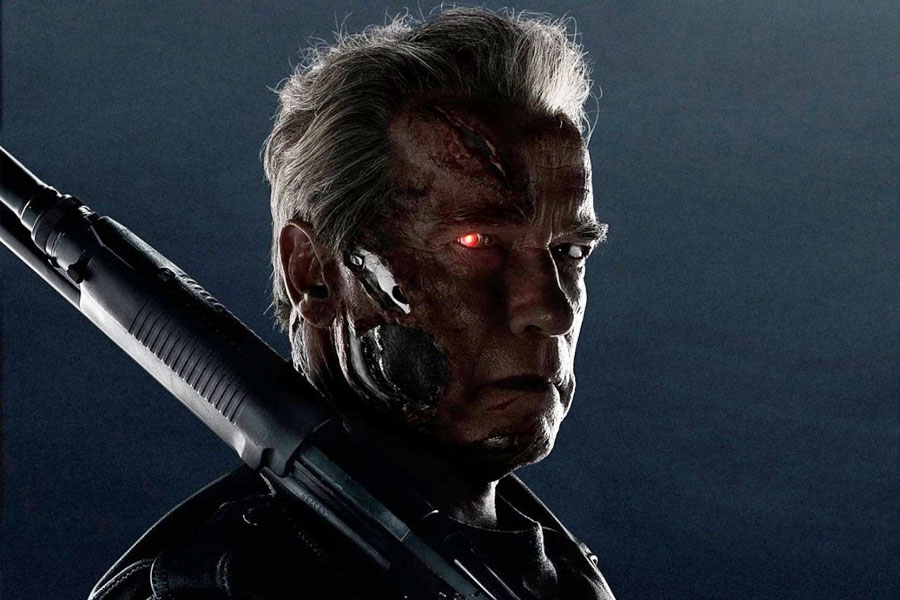 Recently fans of the Terminator franchise were a bit bummed out due to a story that claimed the series was finished and Arnold Schwarzenegger was done with it, too. Not the case, says Arnold!

Fandango spoke with the veteran actor who stars in the film Aftermath, due in theaters and on VOD this Friday, April 7. When we asked Arnold how it felt to say good-bye to the Terminator series, he promptly corrected us, noting that he isn't saying "Hasta la vista, baby" to the franchise.

On James Cameron's involvement in the series moving forward, "Cameron will be producing it, and there will be another director on it," he said. "I'm always looking forward to doing another Terminator, especially if the story is written well and it really entertains the whole world." He then added that both a new Conan and a sequel to Twins, called Triplets, are also in active development. "And the same is the case with doing another Conan or Triplets -- both those films are being worked on, too."

Aftermath arrives in limited theaters and on VOD this Friday, April 7.