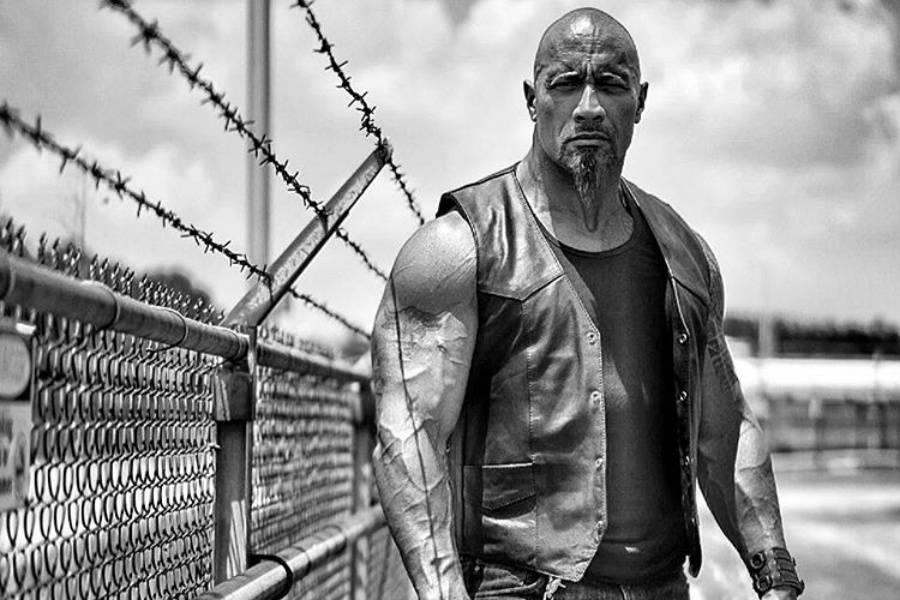 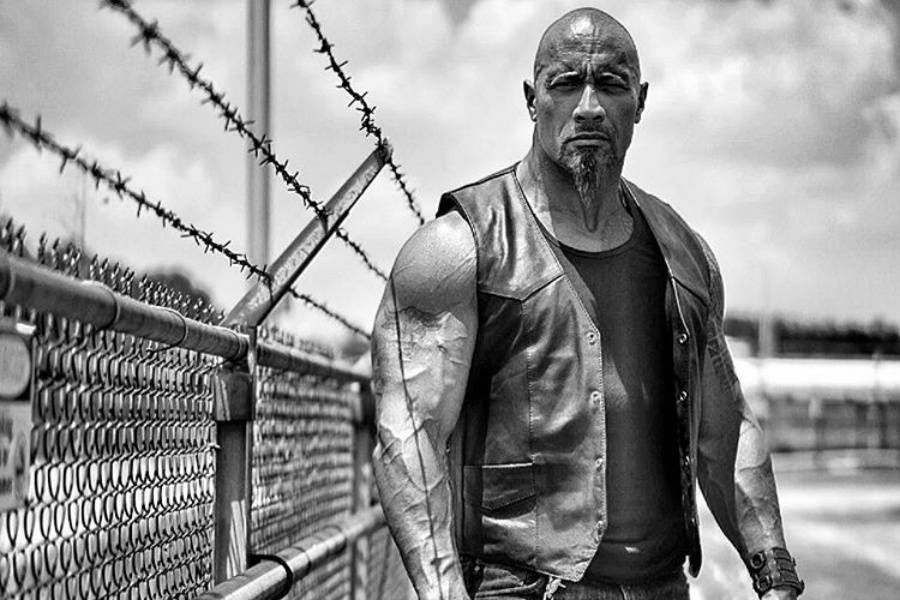 Recently, Dwayne Johnson completed production of a big-screen version of Baywatch, due in theaters on May 19, 2017, and he's already moved on to his next role. It's a familiar character, but Johnson sounds determined to give him a different spin, as evidenced in a new photo (above).

Introduced in Fast Five back in 2011, Luke Hobbs was a diplomatic Secret Service agent who was tasked with tracking down the heroes portrayed by Vin Diesel and Paul Walker. He returned in Fast & Furious 6 and recruited the team to help him take down a villain. In Furious 7, Hobbs has a smaller part, though he is featured in a great action sequence against Deckard Shaw (Jason Statham).

In Fast 8, now in production, Hobbs will evidently be presented in a new light. Johnson Insta-shared that first photo of himself as Hobbs in character along with this caption:

"When you strip a man of all he has. All that's important to him. You force him to return to his roots and sometimes that's a very dangerous and twisted place. If I was going to return for another Fast & Furious, I wanted to come in and disrupt the franchise in a cool way that got fans fired up and their blood pumping to see a new version of Hobbs and his 'Daddy's gotta go to work' mentality and set the table in a cool way for where the character goes in the future. Maybe it's a spin-off movie. Maybe it's more [Fast & Furious] movies. Or hell maybe Hobbs just gets on his motorcycle and rides off into the sunset never to be seen again." 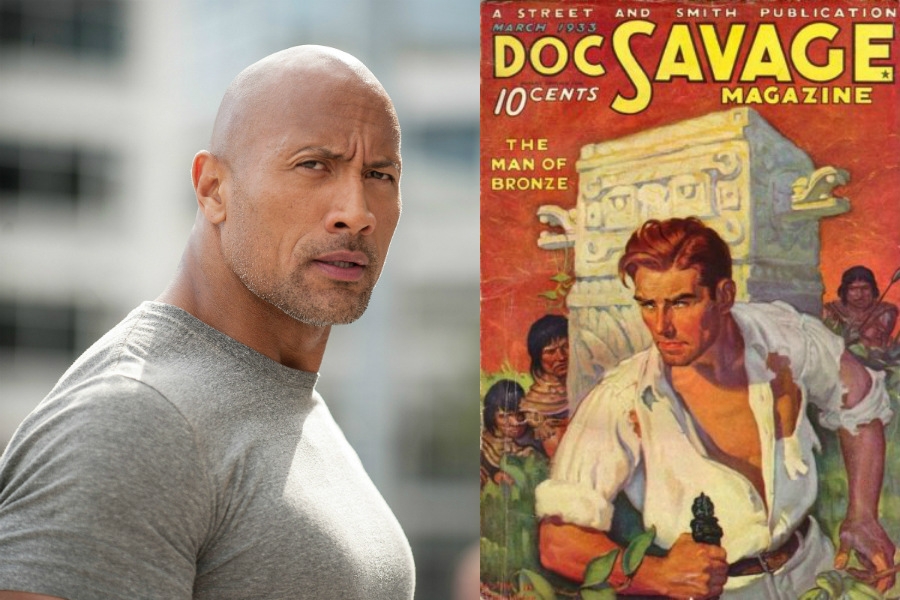 Writer-director Shane Black recently said that Johnson was in talks to portray the titular character in Doc Savage and now Johnson has confirmed that a deal is in place.

The multitalented hero has appeared in more than 180 stories published since 1933. Black acknowledged the "daunting" challenge of adapting the character for the big screen and Johnson addressed the issue as well when he shared a new photo of the creative team via social media. 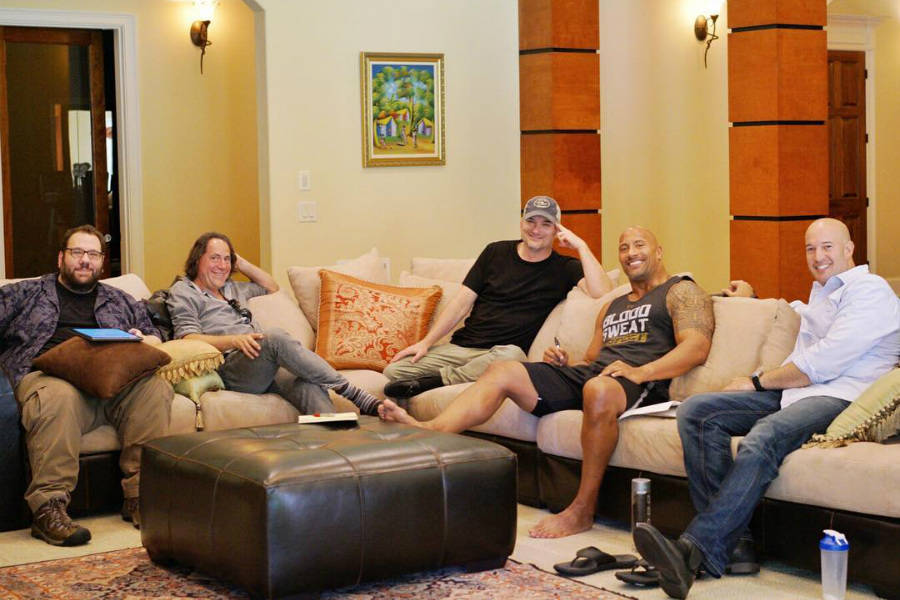 Black, who will direct the project, is pictured above with his cowriters Anthony Bagarozzi and Chuck Mondry, along with Johnson and producer Hiram Garcia. In the caption, Johnson described Doc Savage as "the world's first superhero," but beyond the character's physical and mental training and heightened senses, Johnson said that Doc Savage is a "hilarious weirdo. Confidently, yet innocently he has zero social graces whatsoever due to his upbringing so every interaction he has with someone is direct, odd, often uncomfortable and amazingly hilarious."

Black will next be directing The Predator, due out on March 2, 2018, so Doc Savage will probably be out after that. 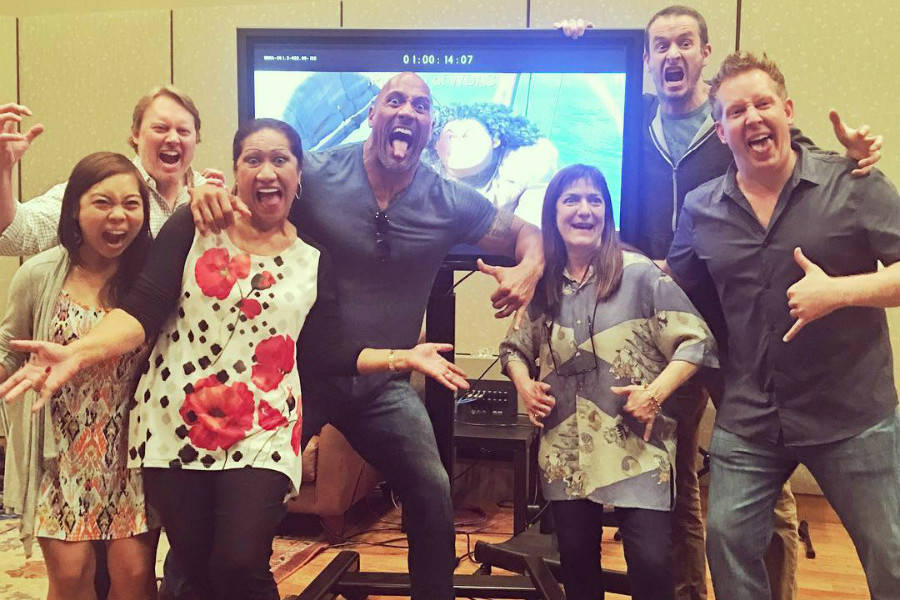 The very busy Johnson also shared a photo and video from yesterday, when he worked with another creative team (see photo above) to add some vocal touches to Disney's Moana. Johnson voices a legendary demigod named Maui in the animated movie, which will open in theaters on November 23, 2016. 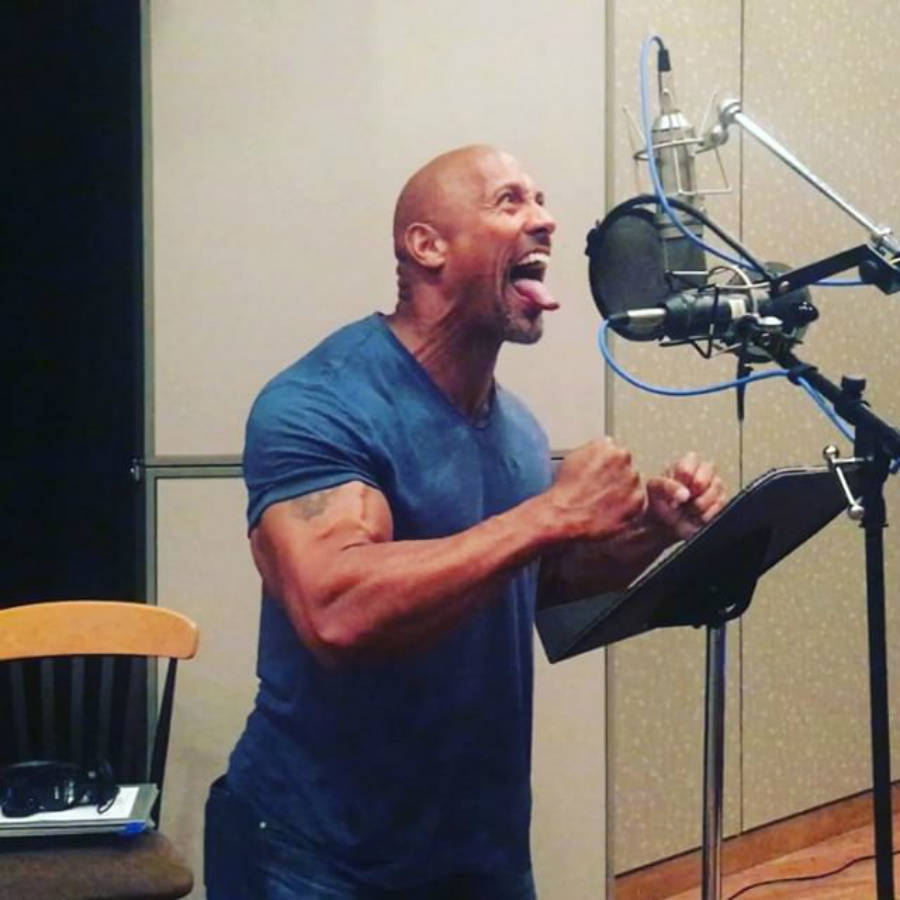