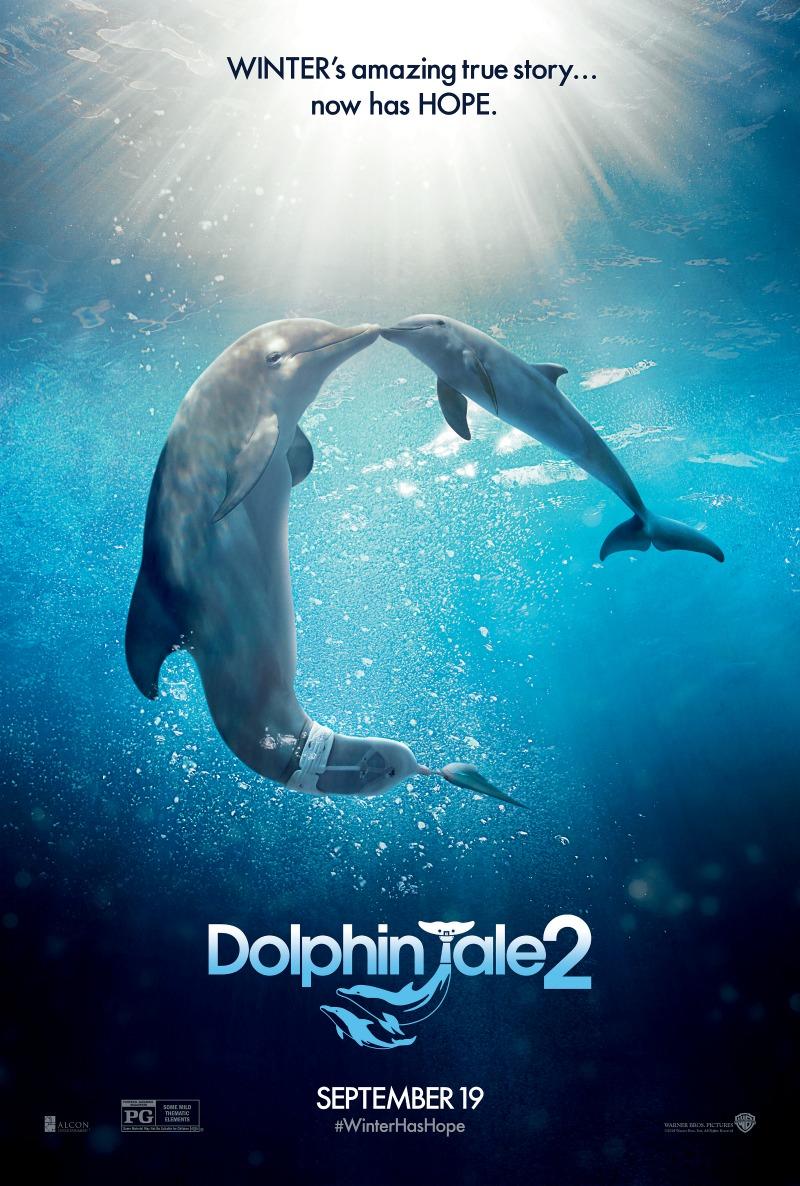 Back in 2011, we absolutely fell in love with the inspiring Dolphin Tale, based on a true story about a young boy's efforts to save an injured dolphin named Winter. Well get ready to have your heartstrings tugged on yet again because all your favorite Dolphin Tale characters are returning for Dolphin Tale 2, and we've got an exclusive premiere of the sequel's brand new poster. 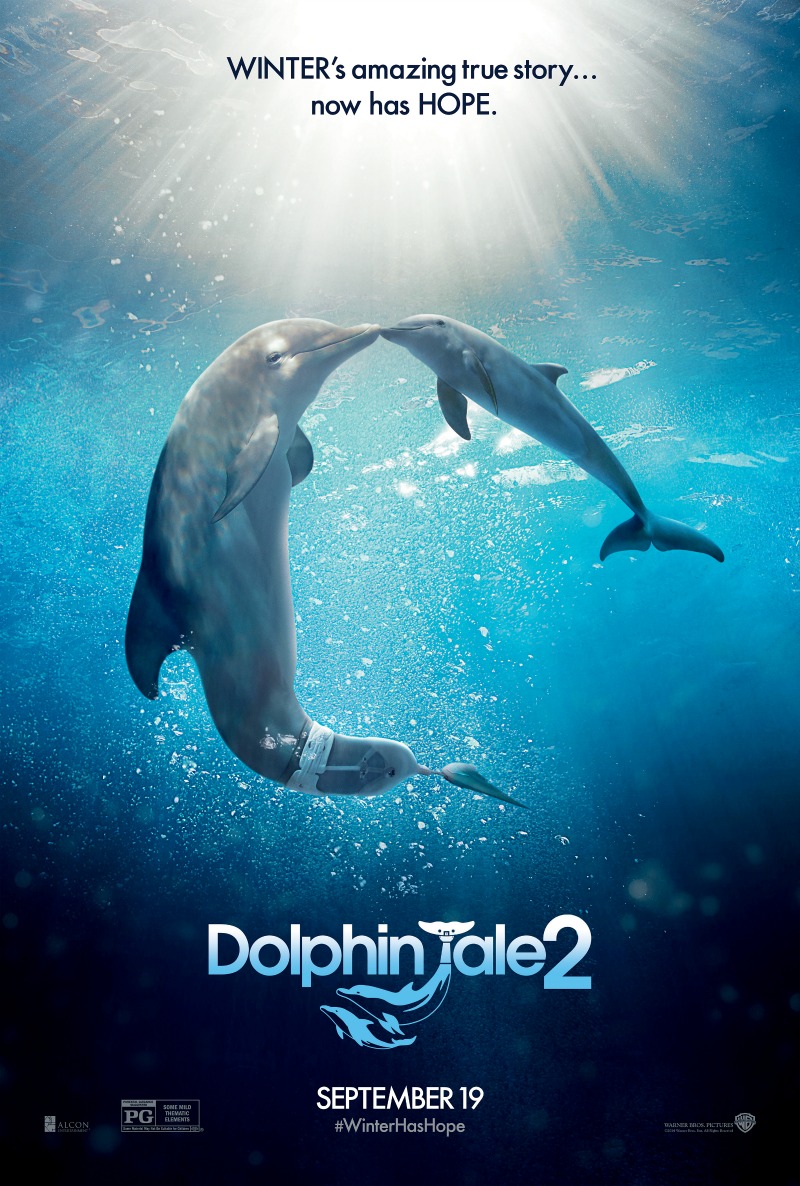 Dolphin Tale 2 will tell another true story inspired by the life of Winter, but also involves a new baby dolphin named Hope who was rescued by the Clearwater Marine Aquarium in 2010. Winter, who still resides at the aquarium, played herself in the original film and returns in Dolphin Tale 2, and Hope will play herself in the sequel.

You can watch the latest trailer for Dolphin Tale 2 below, and catch it in theaters this September 19.

Fairy Tales That Terrify and Unsettle

Fairy Tales That Terrify and Unsettle