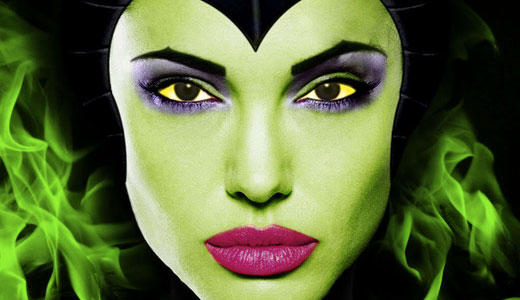 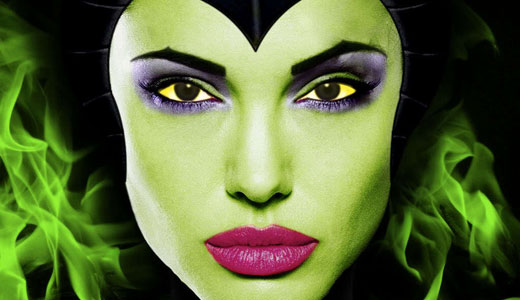 You're going to have to wait a bit longer for that Finding Nemo sequel.

That's part of the bad news as Disney shuffles its release dates today, bumping Finding Dory out of 2015 and to a new release date of June 17, 2016. The Nemo sequel isn't the only Pixar project to get bumped though.

It's not all bad news though.

Citing a desire to avoid the pileup of the World Cup, Transformers 4 and Fast & Furious 7, Disney bumped up Maleficent to May 30, 2014, two months earlier than its old release date of July 2, 2014.

Disney has also given The Fifth Estate a wide release on October 18. The film stars Benedict Cumberbatch and Anthony Mackie and had been slated for a limited release.

Are you bummed that you'll have to wait three years for the Nemo sequel? Happy that Maleficent is coming out earlier? Here's a quick glance at the date changes: 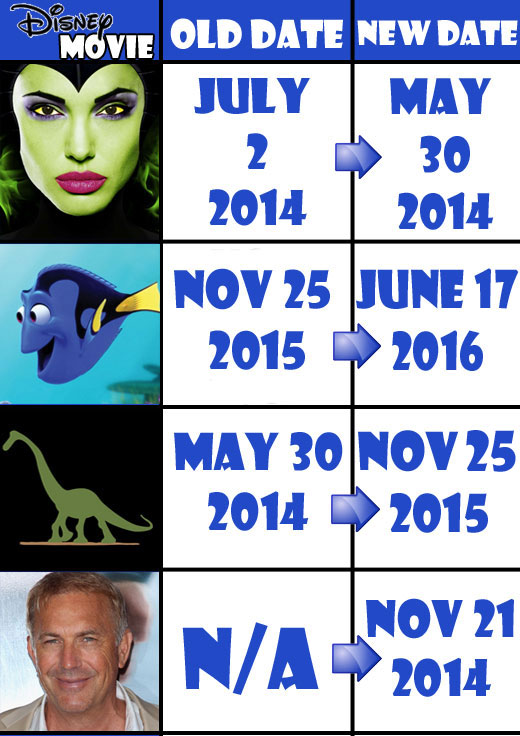