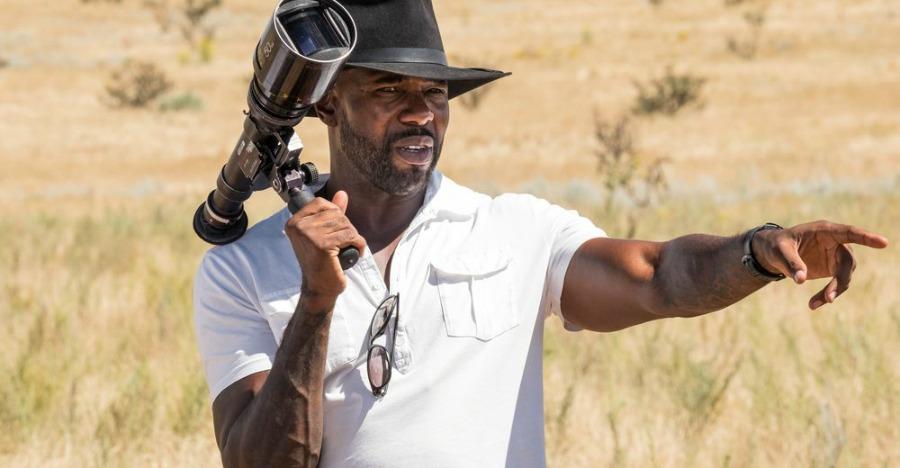 Antoine Fuqua on That 'Scarface' Remake: "I Think It's More Relevant Than Ever Right Now" 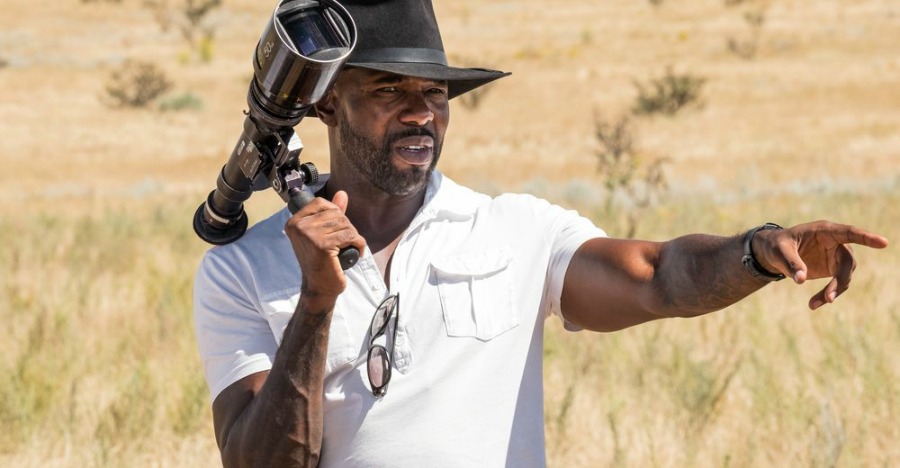 Director Antoine Fuqua returns to theaters this weekend with a reimagining of The Magnificent Seven, a film that's ferociously engaging in its shoot-'em-up spectacle while also being surprisingly funny throughout. A veteran in the crime genre (see: Training Day, Shooter, Olympus Has Fallen), Fuqua has turned his attention lately toward remakes or reimaginings, beginning with 2014's The Equalizer on through 2016's The Magnificent Seven and, if everything comes together, a new remake of Scarface, which, like Magnificent Seven, would be the third iteration of the Scarface story following cinematic versions in 1932 and 1983.

Fandango had a chance to talk with Fuqua in advance of The Magnificent Seven arriving in theaters (stay tuned for more of that conversation this week), and we asked about the current status of this Scarface remake. Is it still happening?

"I read the script they have and it's actually really interesting and very timely," Fuqua said. "We're dealing with a lot of stuff now coming out of Mexico. And again, we still have those issues dealing with the 'American Dream,' and the fact that the game is rigged, right? It's not really an even playing field, but the promise is that it is. The promise is that everyone gets a fair shot, but that's not always the case. So that's always relevant, and right now with what's happening in Mexico, which is where [the main character] comes from -- he comes out of Mexico -- that's relevant, especially when you've got people talking about putting up walls and other kinds of stuff. We're still dealing with immigration, we're still dealing with what would turn someone into Scarface." 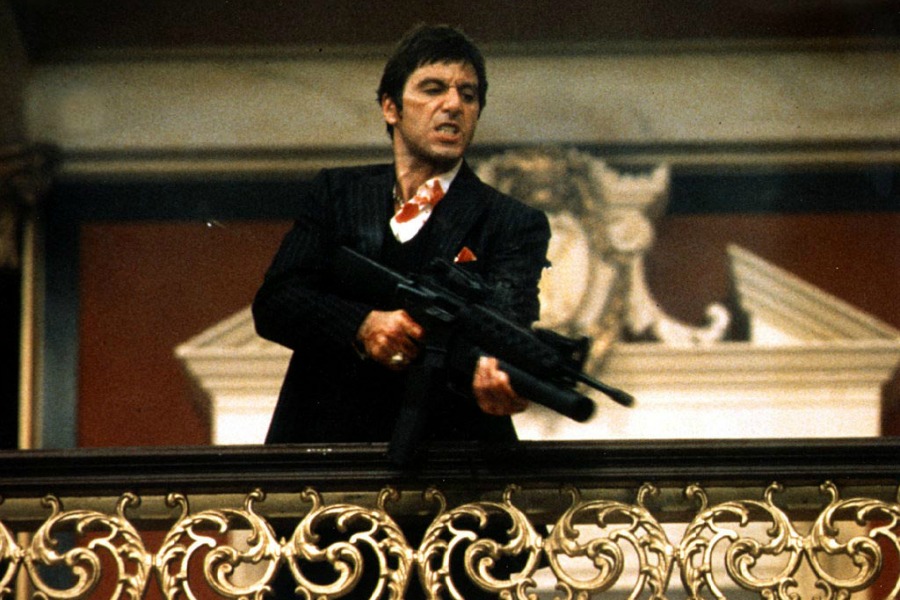 Fuqua went on to talk about how this new contemporary version of Scarface will deal with the problems many immigrants face when they arrive in the United States looking for a fair shot only to find anything but.

"They all leave these small countries, and it's hard to become Scarface unless you're someone like El Chapo," he said. "It's hard to become that guy in America. But what happens when you have a guy who has that same appetite and the doors keep getting shut in his face? What happens when he only knows one thing for sure -- which is how to go and take it? I just think being disenfranchised is dangerous. When people are disenfranchised and delusional, it's just dangerous. I think it's more relevant than ever right now, and it can be extremely entertaining. So we'll see."

Is he bringing his Training Day and Magnificent Seven stars Denzel Washington and Ethan Hawke with him to Scarface? "So far, no," Fuqua said. "We still need to do the casting and I have to have a couple more meetings on it. I would love to, though! I just haven't wrapped my head around it yet." 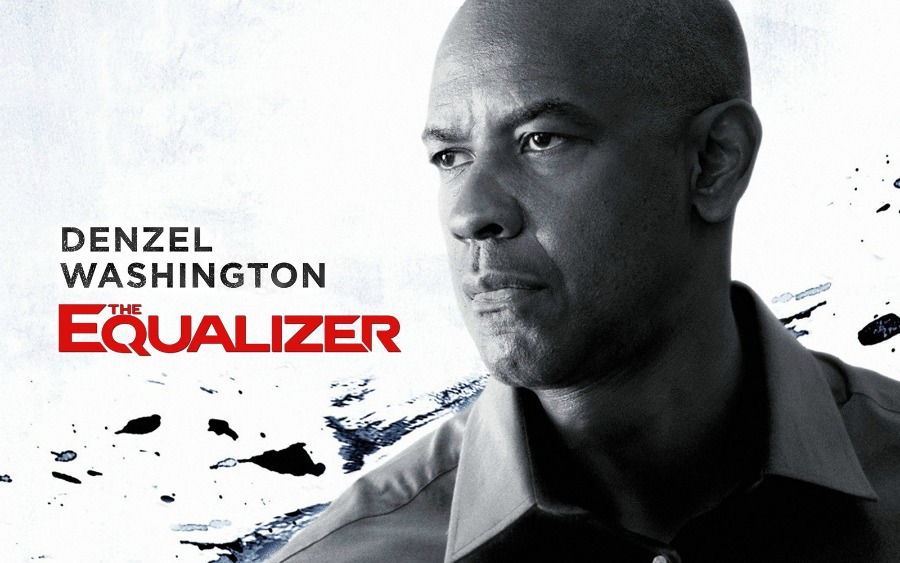 The Magnificent Seven arrives in theaters on September 23. Stay tuned for more with Antoine Fuqua later this week.