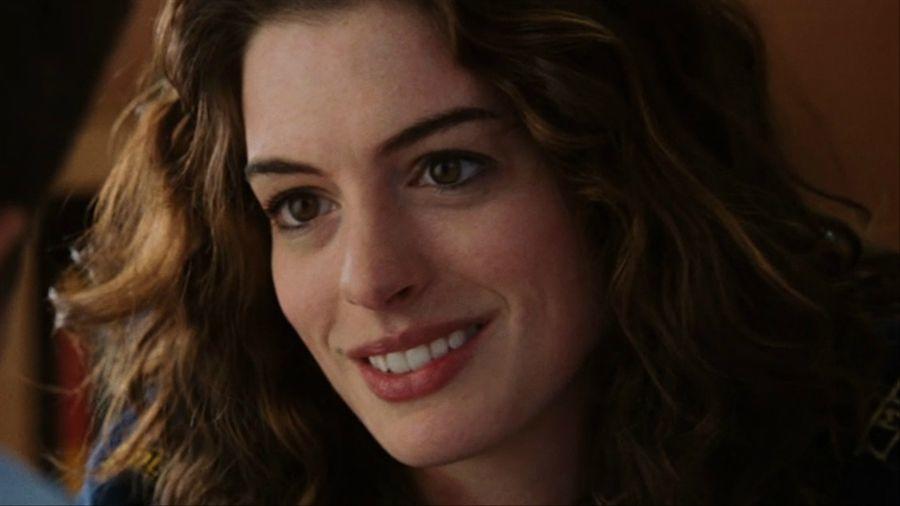 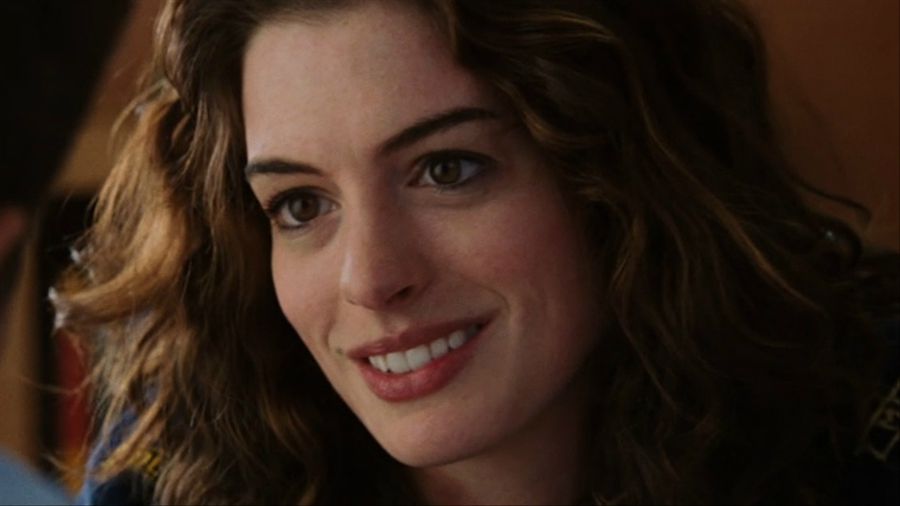 What happens when a monster-creating meteor crashes a baby shower?

You get The Shower, starring Anne Hathaway. The wild genre-bending sci-fi comedy, now being produced by and starring Hathaway [via THR], sounds like the next evolution of the Bridesmaids phenomenon. It's follows a group of women at a baby shower who find themselves in the middle of a space-zombie attack when a meteor drops in their backyard and its debris turn all males into ferocious monsters.

Cue: the women banding together and saving their town... and the world! 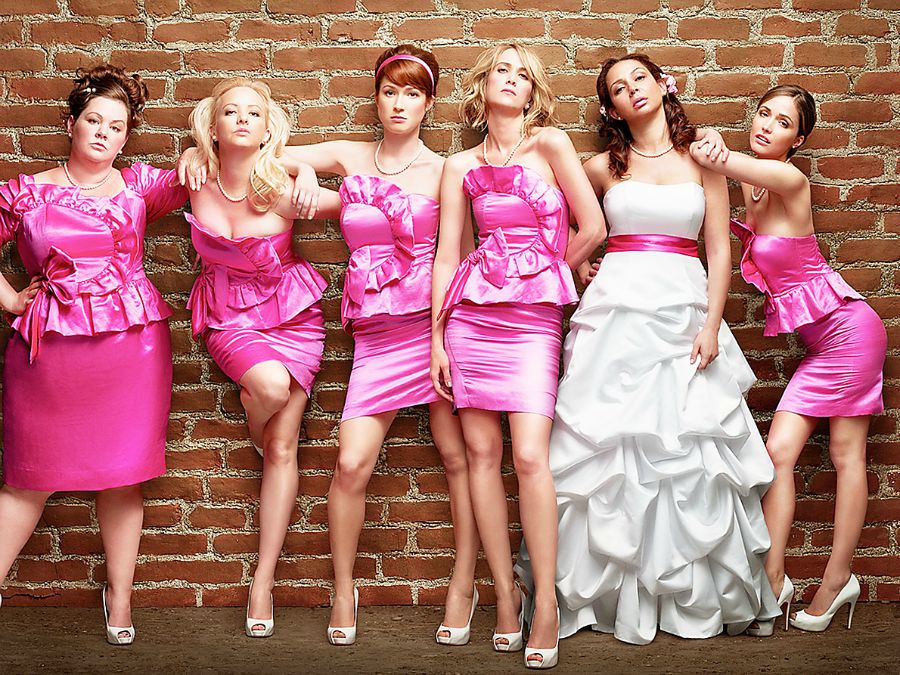 It sounds nuts and really cool, and it's another sign that Bridesmaids -- along with films like Ghostbusters on the horizon -- are truly paving the way for some fun, exciting, female-driven ensemble movies. The Shower also sounds like a great role for Hathaway, who's tempted us with her action chops (see: The Dark Knight Rises and Get Smart) to the point where it's time for more. This allows her to be very dynamic, especially if her character is the expectant mother (which we believe she is).

Hopefully they'll throw some up-and-comers alongside her and it'll open the door for even more projects like this one. No release date just yet; The Shower still needs to find its director.