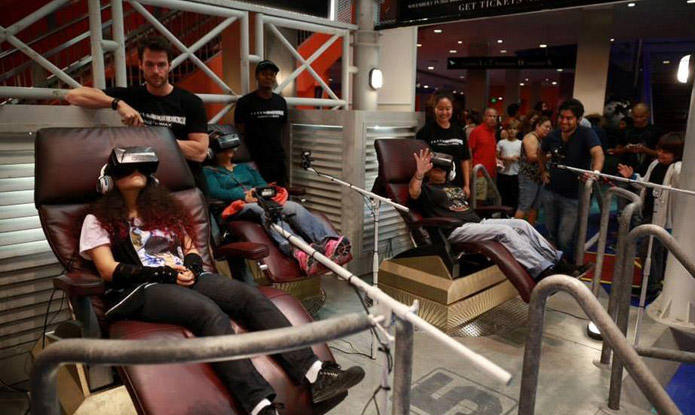 5 Reasons You Have to See the 'Interstellar' Oculus Rift Experience

The only thing wrong with the Interstellar Oculus Rift Experience is that it ends.

Paramount is taking this very exciting, 360-degree virtual reality experience to select AMC theaters across the country to help promote Christopher Nolan’s first sci-fi epic, and Fandango recently had a chance to strap in and enjoy the ride. Here’s what’s waiting for you – five things you need to see for yourself.

1. After being placed in a reclining chair, and having the oculus and headset strapped on, you instantly find yourself on the deck of the Endurance, the spaceship ferrying mankind’s last hope to explore strange, new worlds by way of a black hole. 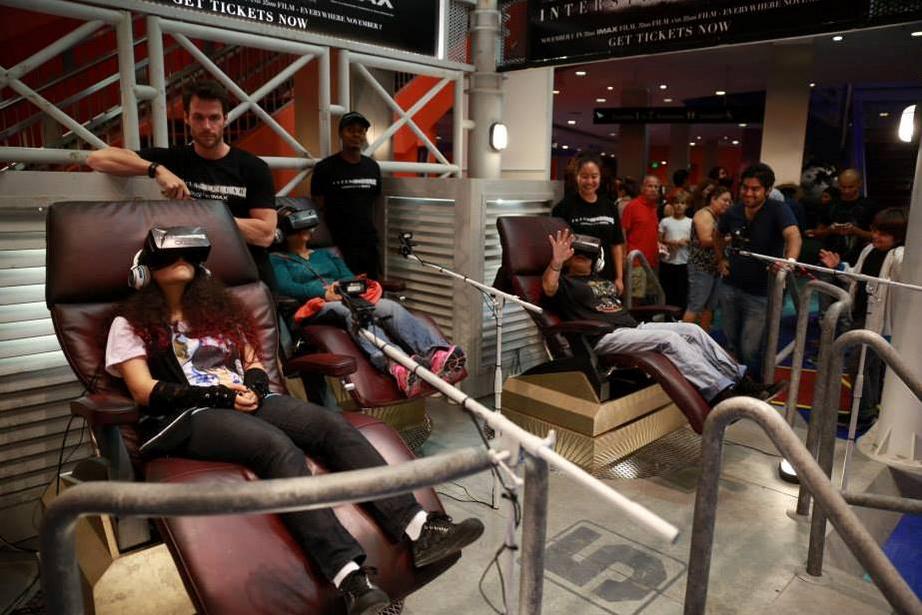 2. The four-minute tour through the massive ship occurs as the vessel orbits Saturn – you can even see the planet’s rings above you through the ship’s windows. And you are going to want to stop and look at everything, as the entire ship has been re-created with every screw and deck plate intact to better serve the verisimilitude of your time aboard Endurance.

(While the quality of the VR images is solid, it’s far from being photo real – think more high-end cut scenes from video games. But the tech is promising, and we can’t wait to see more of it.)

3. After passing by some tech and listening to indistinct internal communication over the headset, the chair lurches and hums, and you enter zero gravity. You feel like you’re floating and turning and spinning, yet the chair hasn’t moved. 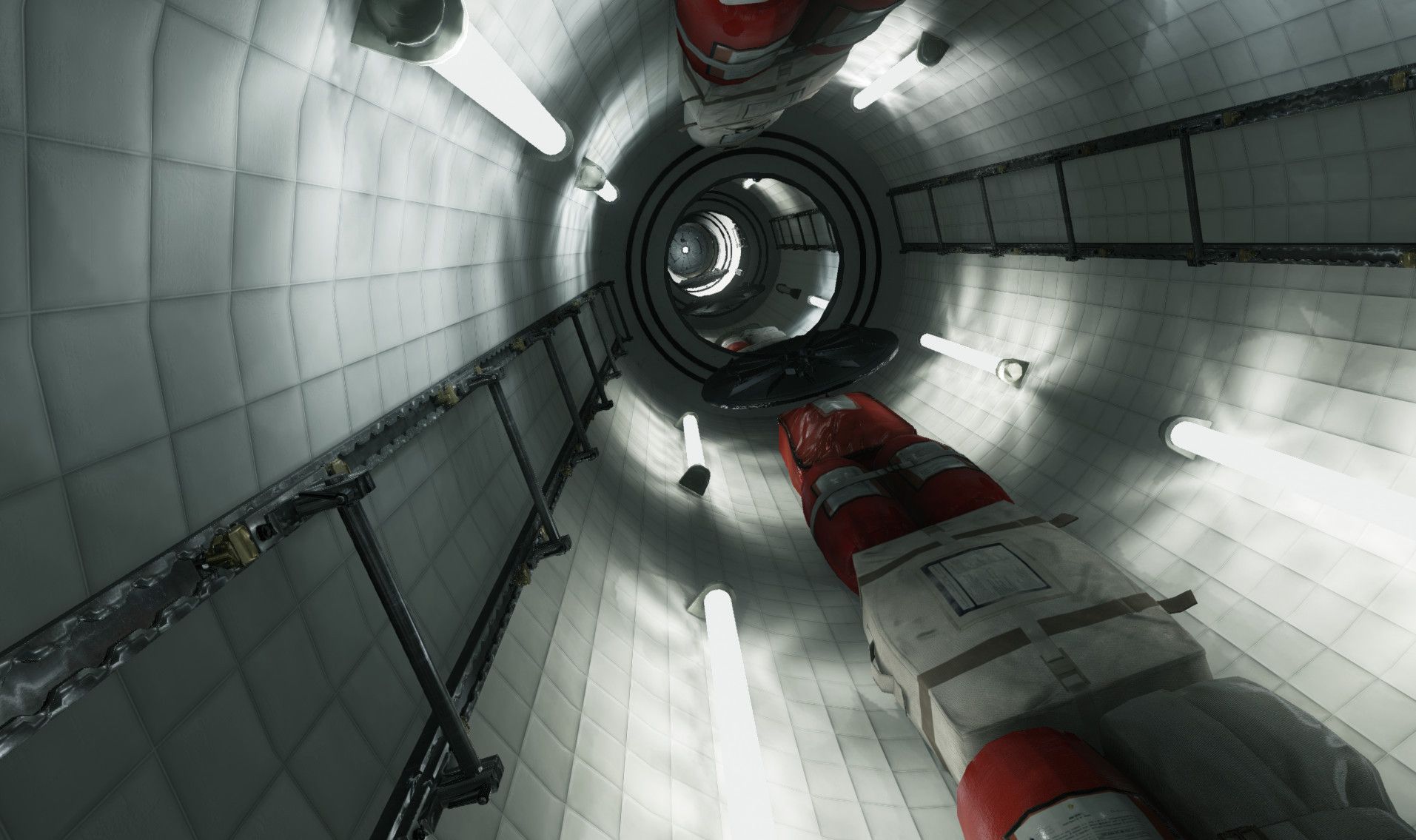 4. Gliding down a padded corridor, with every other section ringed with port glass that peers out into the starry void, you’ll want to grab the pen floating toward you – even though you know you can’t. (At this point, you’re probably beaming and laughing with amusement park-level joy. That’s fine, so are those occupying the adjacent chairs.)

5. After floating down the hall, you emerge onto the Endurance’s empty command deck.

The cockpit blinks with instrumentation as you float into the pilot’s seat, the massive windshield overlooking the edge of Saturn – and a shimmering dance of light curls up and over the edge of the approaching black hole. 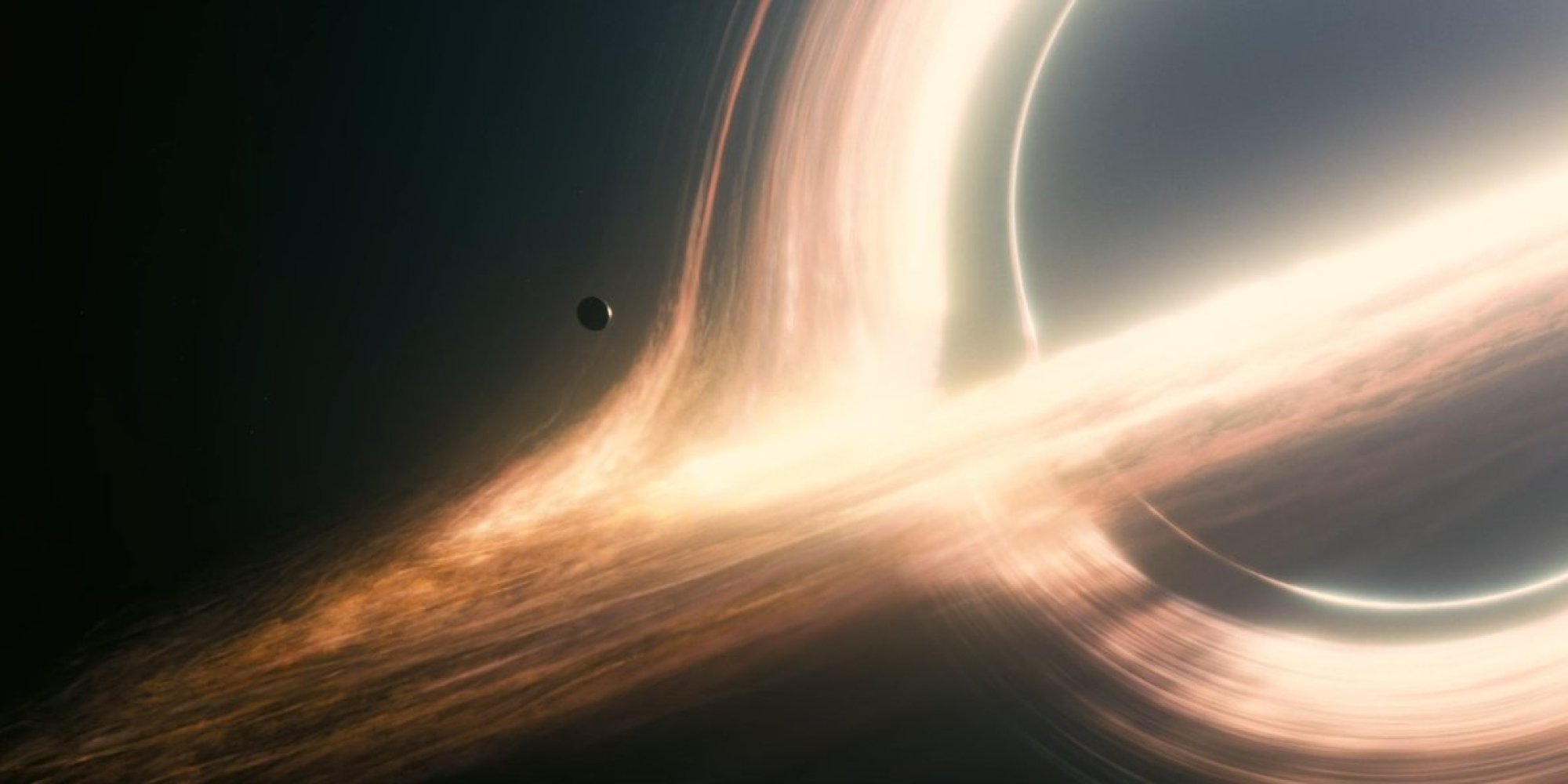 A voice crackles over the com, indicating pod separation, as the black hole rushes to meet you and right before you enter it – the experience smash cuts to Interstellar’s title card. 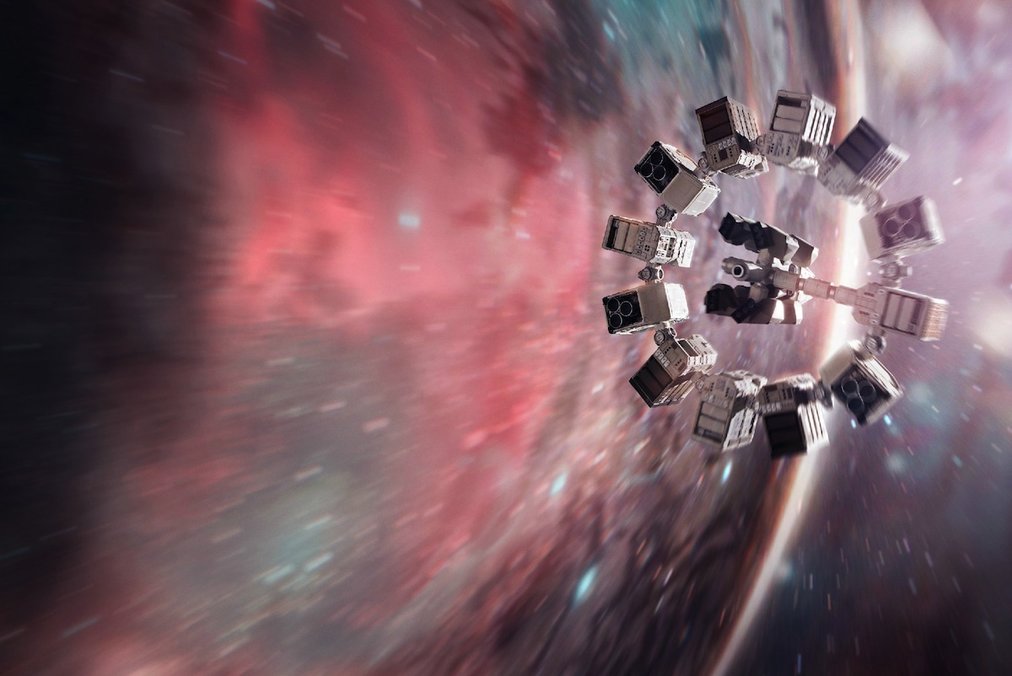 Calling this immersive entertainment “fun” barely does it justice. For sci-fi fans, this is the closest you’ll get to going into space without having to fork over piles of money to SpaceX to do it.

The only thing better than touring the ship would be traveling into the black hole. But for that adventure, you’ll have to wait to see the movie.

Interstellar opens on November 5, in 35 mm and 70 mm. November 7 in all theaters nationwide. 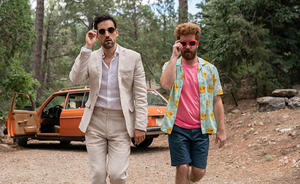 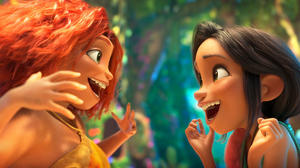