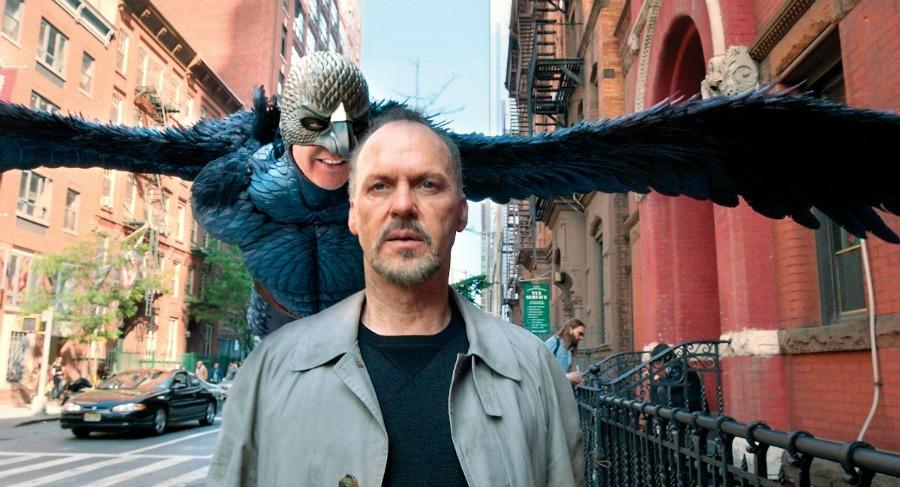 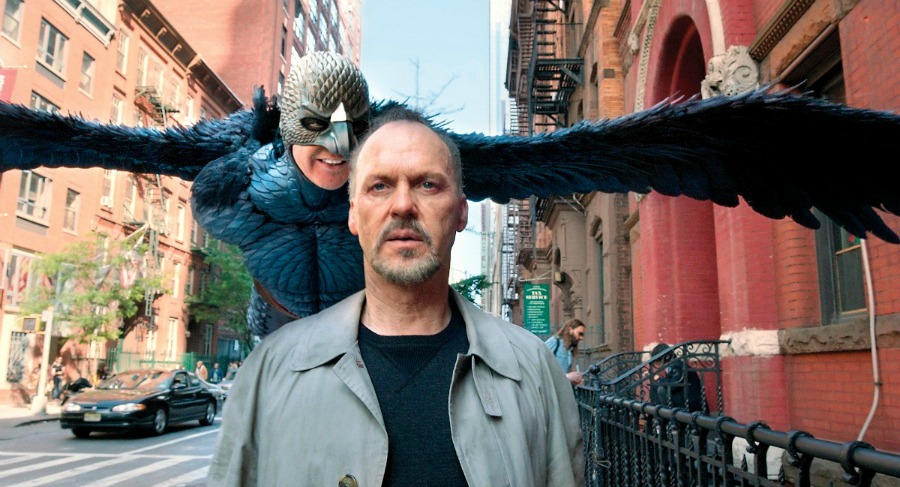 So how'd you do in your Oscar pool? Another Academy Awards is officially in the books, with Birdman ultimately beating out the other seven films nominated for Best Picture -- including Boyhood, its fiercest competition this awards season. Birdman's Alejandro G. Iñárritu also took home Best Director honors, with its cinematographer, Emmanuel Lubezki, winning Best Cinematography. So yeah, you could say it was a good night for Birdman.

See a full list of winners on our Frontrunners Oscars page, which includes this fantastic Frontrunners interview with Best Supporting Actor winner J.K. Simmons, courtesy of our Chief Correspondent Dave Karger. You can watch more of this season's Frontrunners right here.

Michael Keaton or Richard Linklater? How to Train Your Dragon 2 or Another Memorable Oscar Selfie? (Okay, we're kidding about that last one -- but seriously, how come no follow-up selfie?)

Other snubs include Boyhood -- oh Boyhood, poor Boyhood -- as well as American Sniper, a movie that grossed more than all of the other Best Picture nominees combined. Also snubbed in the American Sniper camp was Bradley Cooper for Best Actor. And, um, everything was not awesome when one of our favorite songs from The Lego Movie, "Everything Is Awesome," was defeated by "Glory" in the Best Song category.

Head over to our official Oscar snubs poll right here to vote for the night's biggest snub.

The show was full of some fantastic moments -- from its heartfelt and personal speeches from first-time winners like Patricia Arquette (Best Supporting Actress, Boyhood), J.K. Simmons (Best Supporting Actor, Whiplash) and Graham Moore (Best Adapted Screenplay, The Imitation Game) to its awesome performances, like "Glory," where John Legend and Common -- who won the Best Song Oscar -- brought the house to their feet for a standing ovation. They also brought Selma star David Oyelowo (among others) to tears.

And we won't soon forget the wild performance of "Everything Is Awesome" (yes that was Will Arnett dressed as Batman). Don't believe us? Watch it again!

The performance ended with the handing out of Lego Oscars to the crowd -- an amusingly slick silent protest considering The Lego Movie was snubbed in the Best Animated Film category. Instead, Big Hero 6 took home that Oscar. 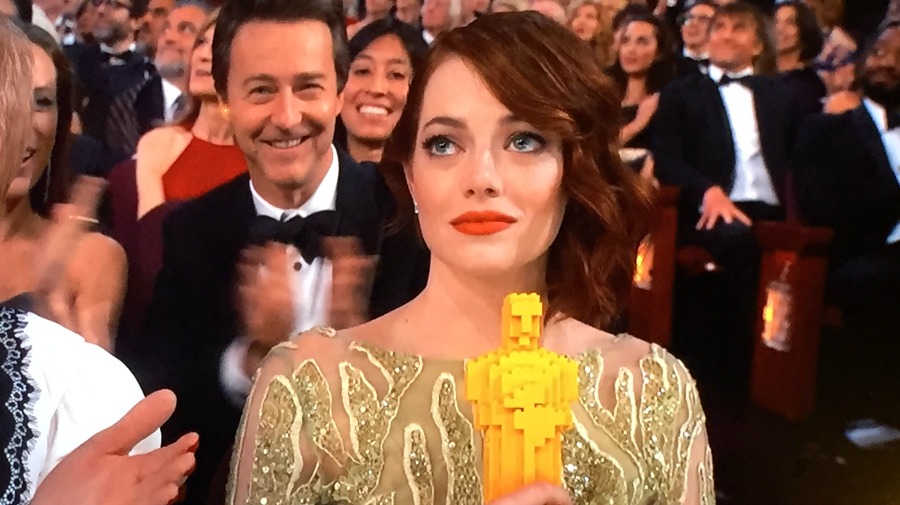 Other things we won't soon forget? How about Neil Patrick Harris rocking a pair of tighty-whities in front of millions of people.

Our favorite moment, though, was the opening song-and-dance number from host Neil Patrick Harris, who was joined by both Anna Kendrick and Jack Black for a colorful number that paid tribute to the magic of movies while also poking fun at Hollywood cliches.

We've got an entire red carpet gallery for you to check out, but two standouts just happen to have something in common: red 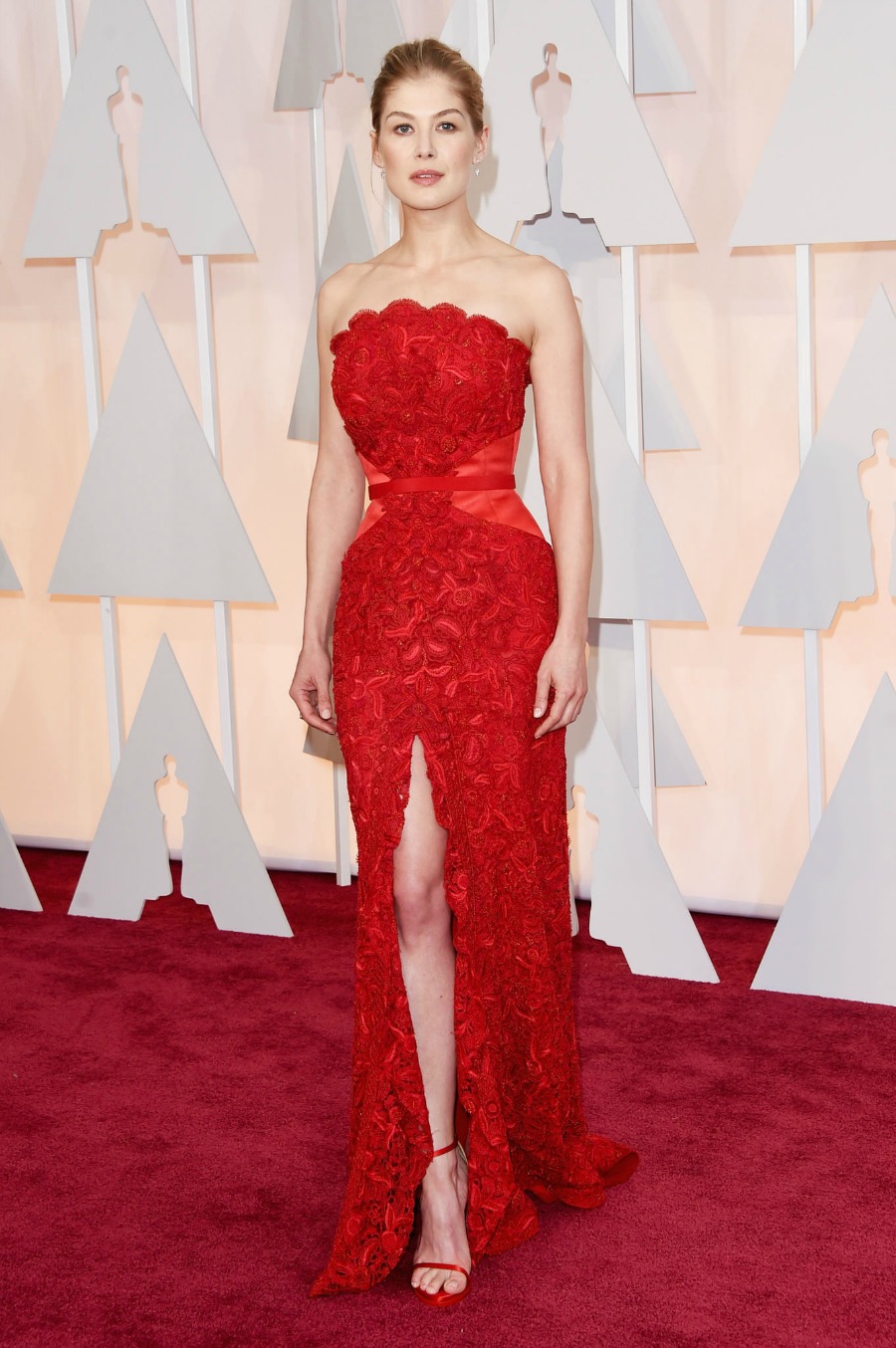 ...while Selma's David Oyelowo rocks the carpet in his burgundy suit. 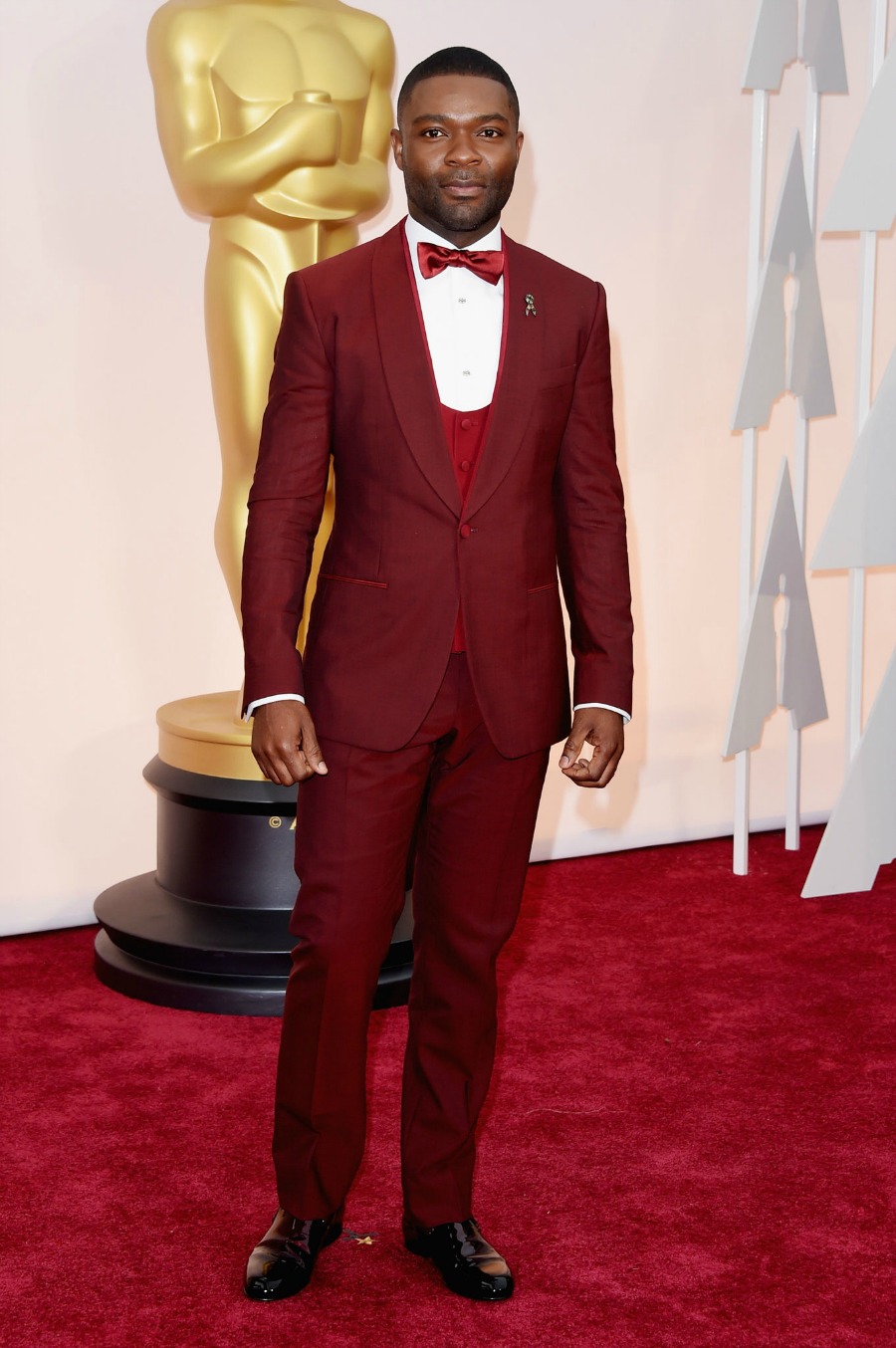 Courtesy of Vine superstar Marcus Johns, it's a toss-up between this Sienna Miller swag selfie...

... and Channing Tatum not stripping.

Check out more of Marcus' vines from the red carpet right here.

Congrats to Anna Faris and husband Chris Pratt for this great shot from the red carpet, in which Faris appears to be praying to the Oscar gods for a little something to eat. Hook a girl up, Oscar! Check out more fun shots from the red carpet on Fandango's official Instagram page.

Yes, @Anna.Faris. It hurts us too to see how perfect you two are. The Pratts on the #OscarsRedCarpet.

We'll leave it to Meryl Streep, who perfectly sums up this year's show in one GIF:

Meryl = all of us pic.twitter.com/Gn2MFHIXAp