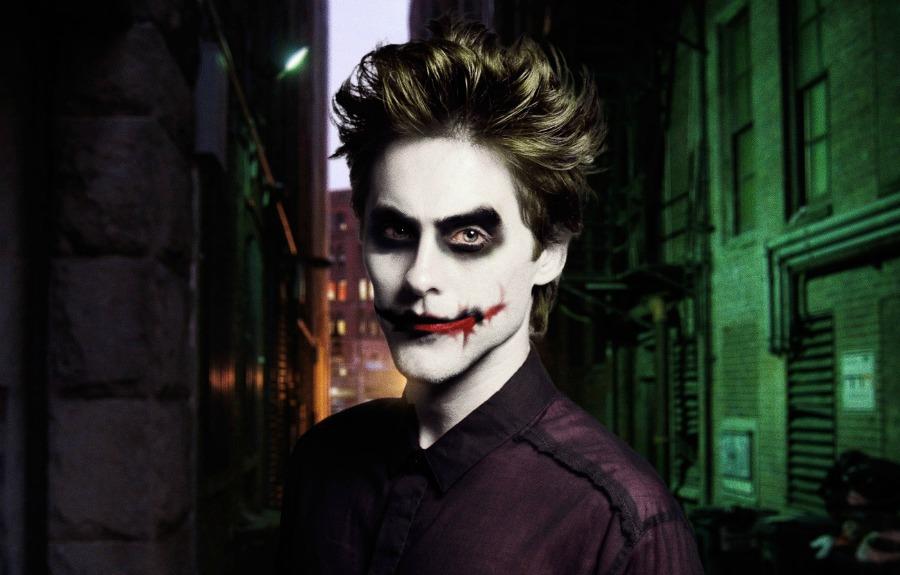 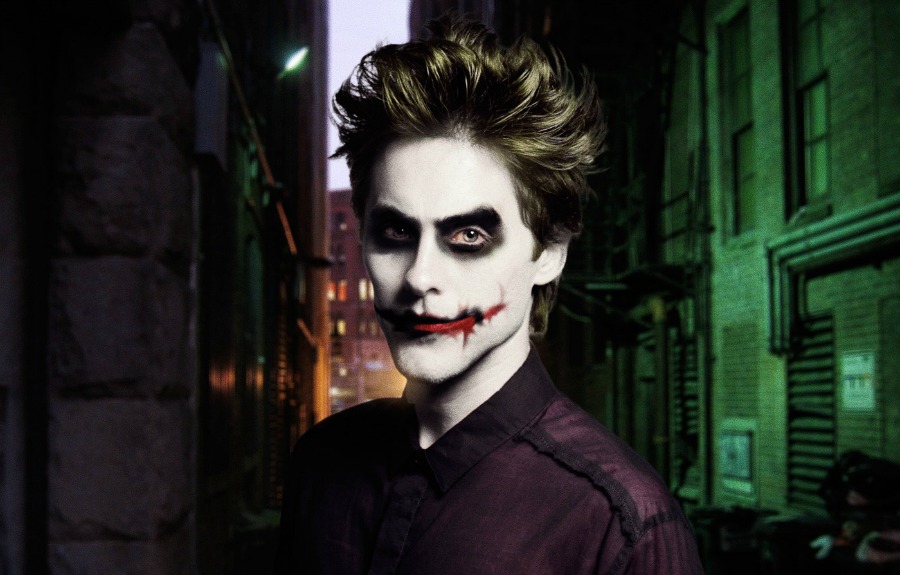 Note: The above image is a fan's interpretation of what Jared Leto might look like as the Joker

Suicide Squad: The Joker, Batman's most iconic villain, will not actually be making an appearance in Batman v Superman. His first stop in the new DC Comics movie universe will be in Suicide Squad, and actor Jared Leto has teased out a tiny bit about the role. First, he's having to gain a lot of weight for it, so don't expect a rail-thin Joker. Second, Leto called him a "nearly Shakespearean character" and a "beautiful disaster." [Hollywood Reporter] 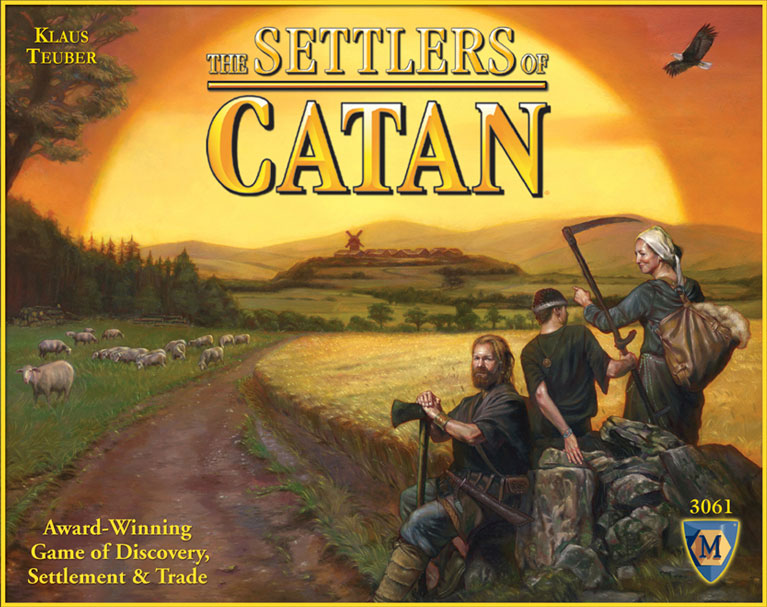 Settlers of Catan: Board game fans rejoice! The Settlers of Catan may be heading to a screen near you in the not-too-distant future. Gail Katz, one of the producers of The Perfect Storm and Air Force One, has snatched up the film and TV rights to the very popular franchise. How a largely plotless game about resource management gets turned into a feature film (or TV show) will remain to be seen. [Deadline] 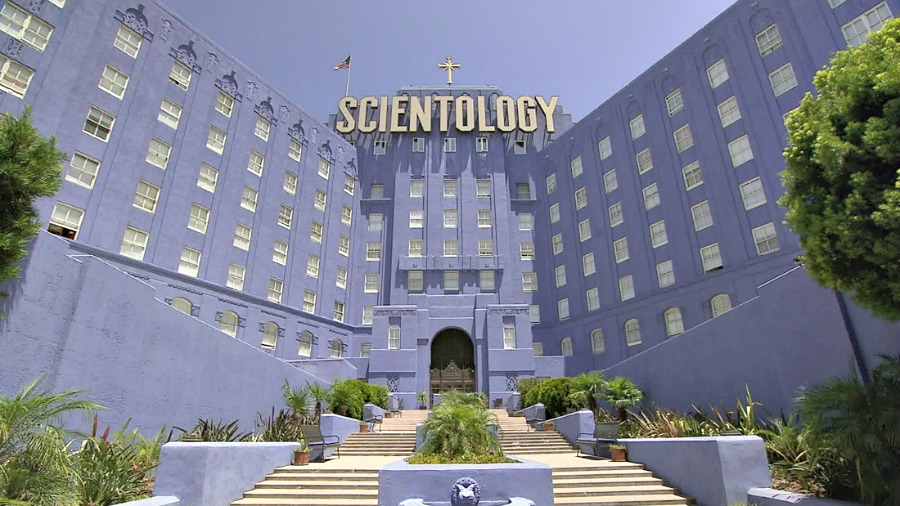 Going Clear Trailer: One of the most buzzed-about movies from this year's Sundance Film Festival was Going Clear: Scientology and the Prison of Belief. Directed by Alex Gibney (Enron: The Smartest Guys in the Room), the documentary seeks to expose the inner workings of the Church of Scientology, and has understandably been generating quite a bit of heat.

See the First Image of Jason Momoa as Aquaman

See the First Image of Jason Momoa as Aquaman