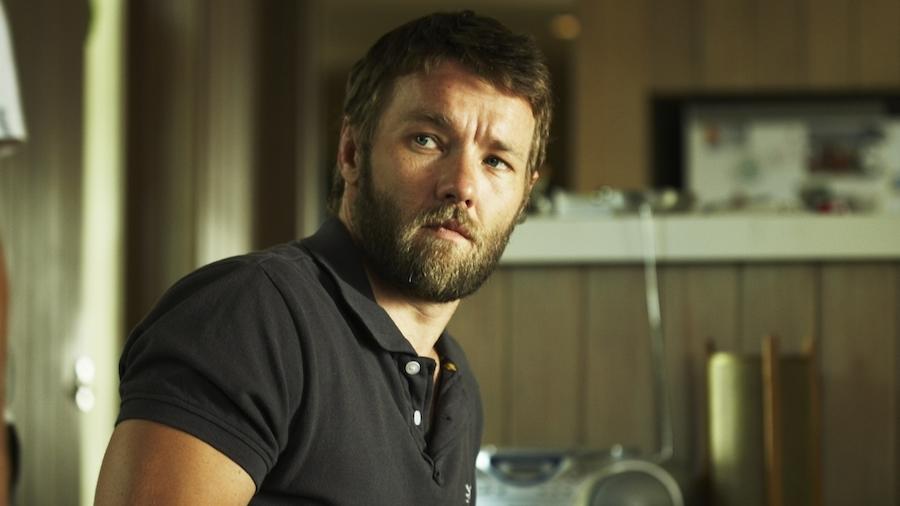 10 Reasons Why We Love Joel Edgerton

We’re about to see a whole lot of Joel Edgerton at the movies. In addition to appearing in this summer’s The Gift, which he also wrote and directed, the Australian actor stars in Life, Jane Got a Gun, Black Mass and Midnight Special, all opening in the fall. In honor of his career growth spurt this year, we’re celebrating Edgerton with 10 things about him you should know.

1. His career honors a childhood pet

Edgerton is a cofounder of the Australian moviemaking collective Blue-Tongue Films with his brother, Nash. The name was chosen in memory of their pet lizard (a blue-tongued skink). They kicked things off with the 1996 short Loaded starring the Edgerton boys and Kieran Darcy-Smith, who codirected with Nash.

2. He honed his filmmaking skills with his own shorts

Edgerton made his directorial debut with another short from the Blue-Tongue collective, titled The List. The 2008 film also costars his brother and Darcy-Smith plus another Blue-Tongue member, Animal Kingdom director David Michod.

He followed that in 2011 with a very different, award-winning short comedy centered on mullets titled Monkeys.

In the Star Wars prequels, Edgerton plays young Owen Lars, uncle of Luke Skywalker, whom he and his wife adopt and raise from infancy. Nash also worked on the prequels as Ewan McGregor’s stunt double. 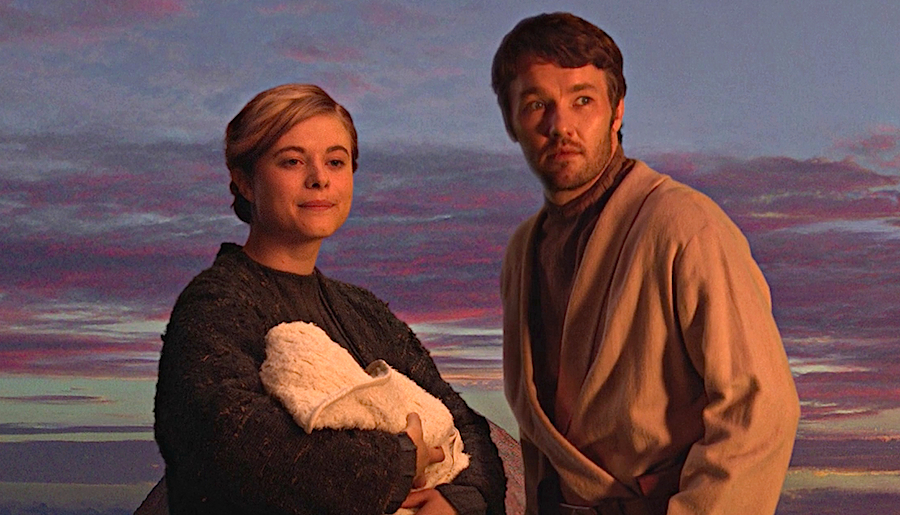 4. As Sir Gawain, he’s sure ga-lorified

It may not be his most famous role, but Edgerton’s portrayal of the knight Gawain in King Arthur has quite the favor among his followers (and the movie’s). Check out some of the fan art of his character below. 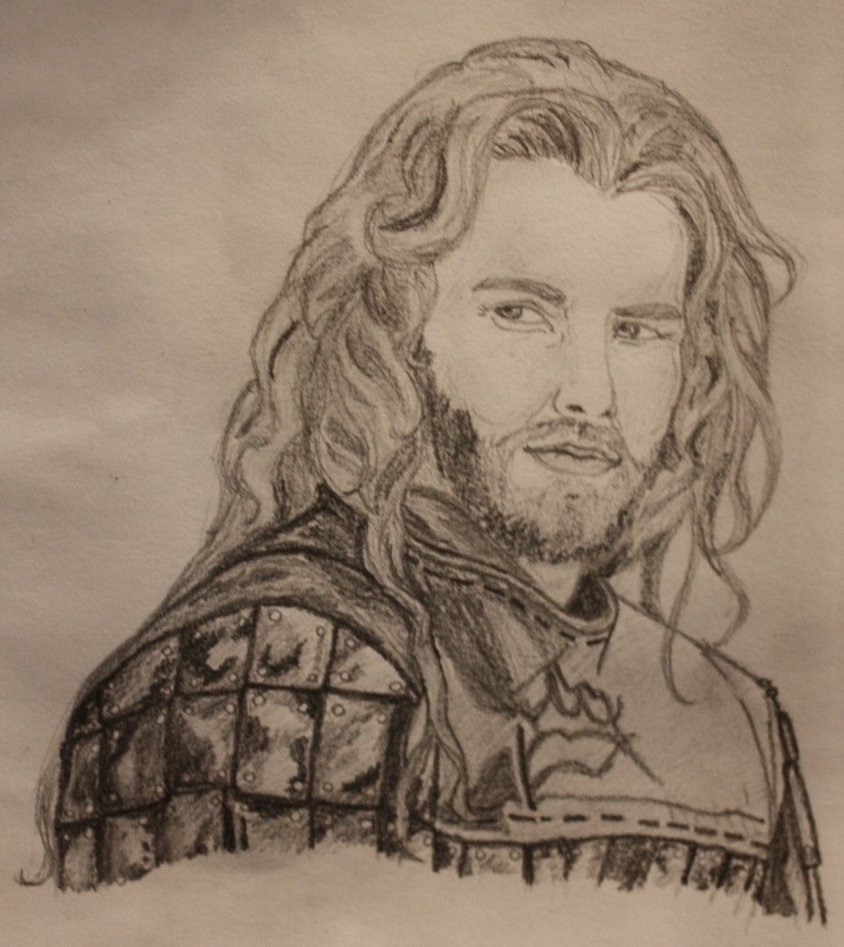 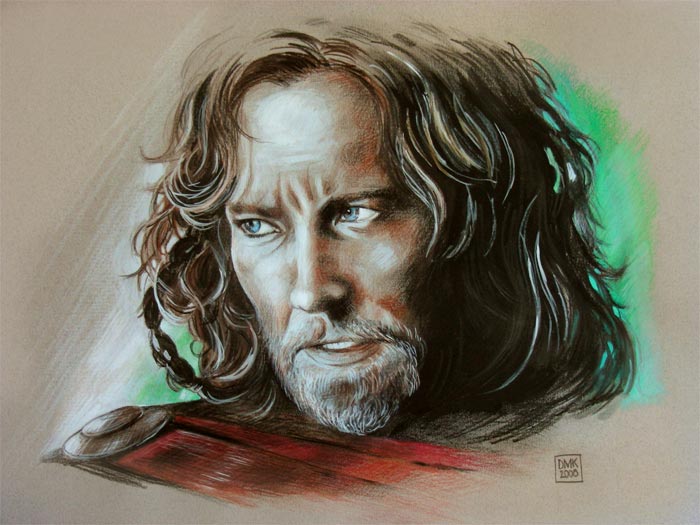 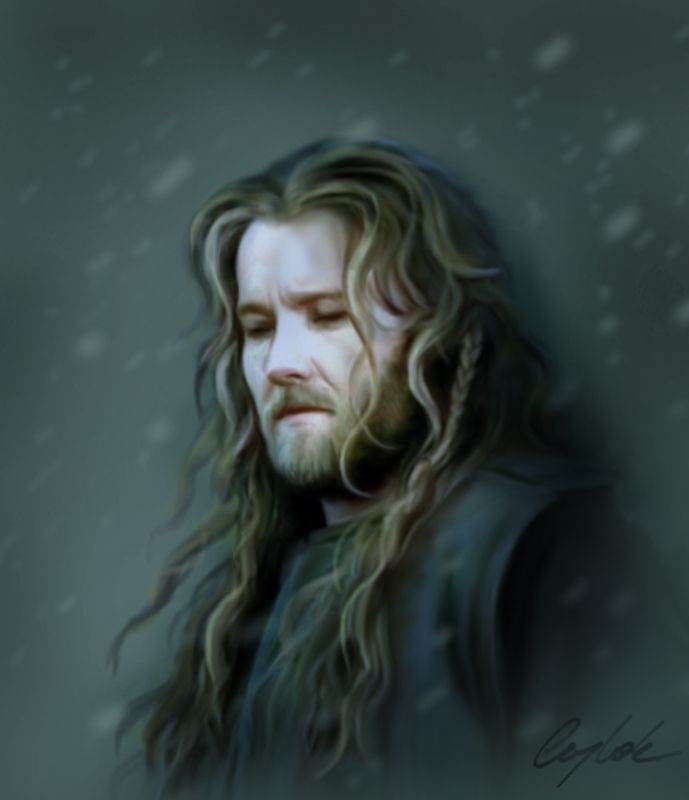 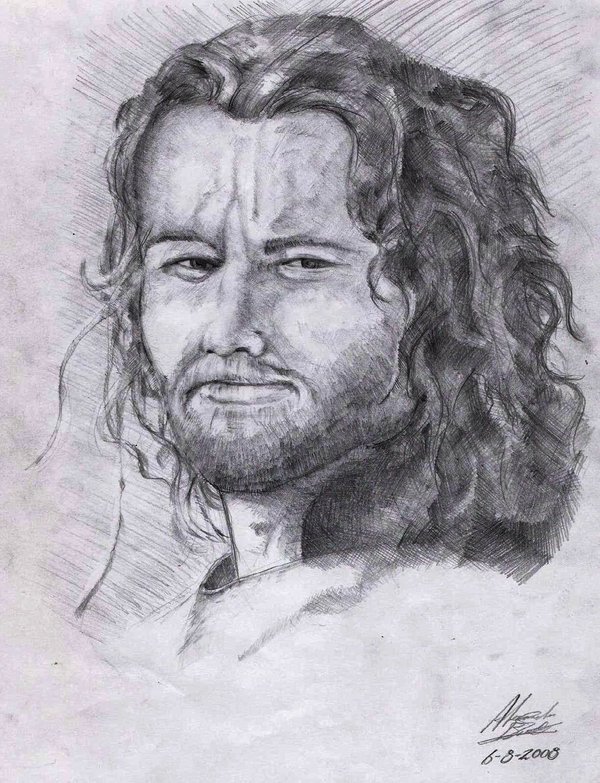 5. He really had to fight for his breakout role

A professed pacifist, Edgerton ironically made one of his big breakthroughs playing an MMA fighter in Gavin O’Connor’s Warrior. He had to train rigorously for months, and it was a tough experience, but all the work paid off in his performance.

6. He does all his own singing and guitar playing

Although he’d been an amateur musician on the side for years, he finally got to show his talent on-screen for a live number in the 2009 film The Waiting City. That’s actually him singing and playing guitar on the track “Only Love Is Real.”

His brother Nash has directed a few recent videos for Bob Dylan, most of them short films set to the music icon’s songs. For 2012’s “Duquesne Whistle,” Edgerton got to join in the fun as a violent thug.

8. He’s a Name Desired for Streetcar

Edgerton has been compared to a young Marlon Brando, so it makes sense that he would receive rave reviews as Stanley Kowalski in a stage production of A Streetcar Named Desire, opposite Cate Blanchett as Blanche. If they ever do another movie version, he’s definitely a contender.

Edgerton has also been likened to Kurt Russell by many fans who would like to see him play Snake Plissken in the planned remake of Escape from New York. He already starred in the prequel/remake of The Thing, so maybe he can also do a Big Trouble in Little China reboot, too. 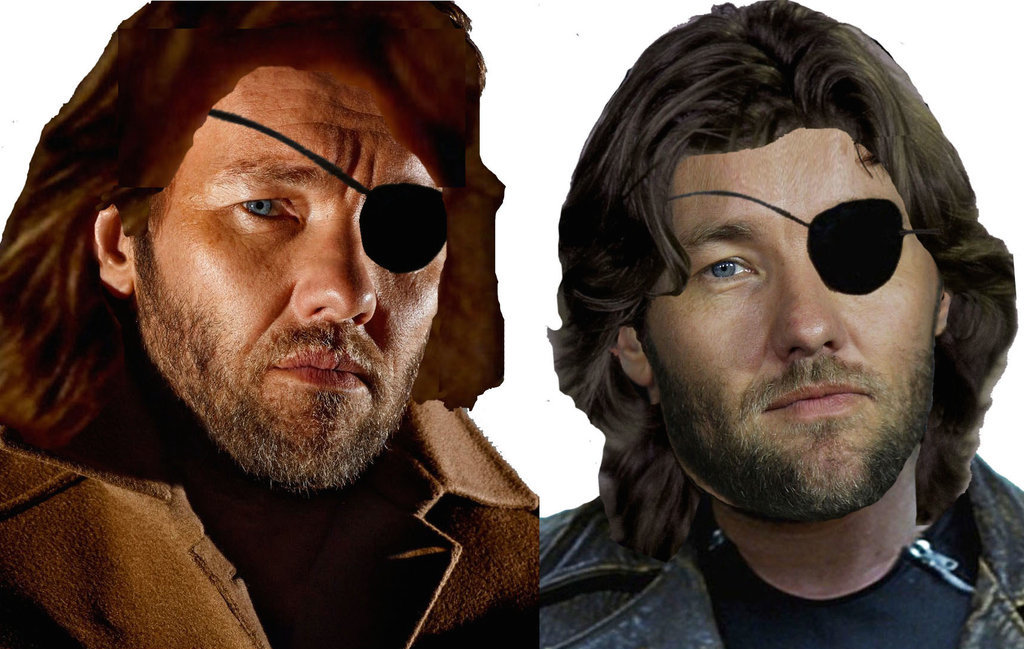 10. He helps to cure the blind

As an ambassador for the Fred Hollows Foundation, Edgerton raises awareness and travels to countries like Nepal for the organization’s efforts in preventing and curing blindness. See an example of his goodwill work alongside Dr. Sanduk Ruit:

Behind the Success of Aardman Studios

Behind the Success of Aardman Studios