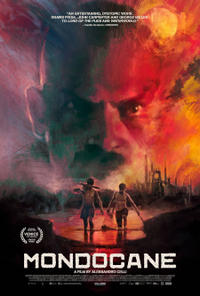 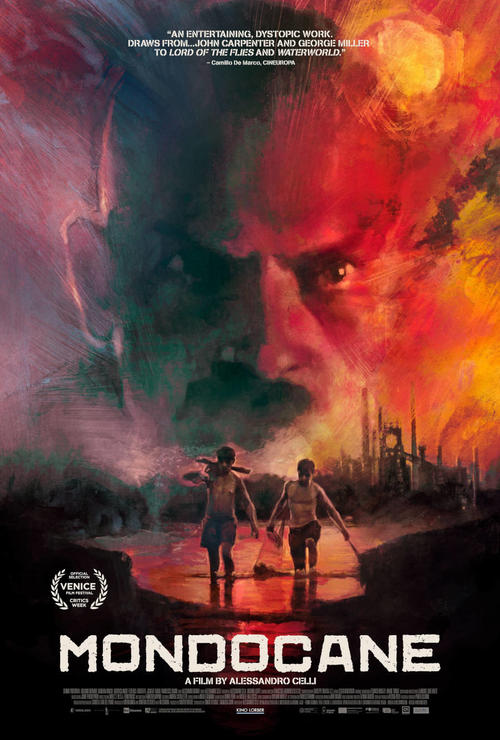 IIn the not-too-distant future on Italy’s southern coast, the city of Taranto has become a toxic wasteland ruled by warring gangs and surrounded by barbed wire, where best friends Pietro (nicknamed Mondocane) and Cristian (nicknamed Pisspants) dream of escaping their hardscrabble existence for a better life in nearby New Taranto. Opportunity knocks when Hothead, the charismatic and dangerous leader of a local gang called the Ants, recruits the two boys and gives them everything they fantasized about: money in their pockets, a family, and a father figure. The friendship begins to splinter, though, as Cristian displays a surprising talent for mayhem and quickly rises through the ranks. With a new female friend pushing them further apart, an obsessed cop hounding the gang, and Hothead becoming increasingly unhinged, the boys barrel toward a confrontation that will determine if their bond is strong enough to survive.