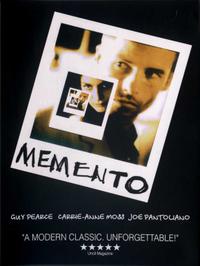 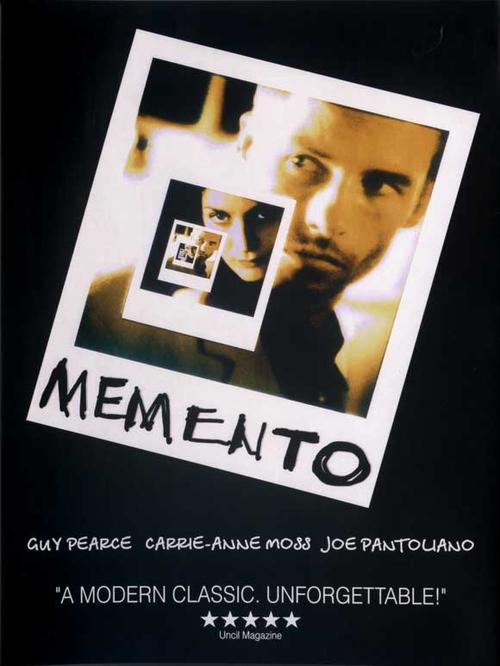 MEMENTO, 2001, Newmarket Films, 113 min. Dir. Christopher Nolan. Guy Pearce is Leonard Shelby, a man with no short-term memory in search of his wife’s killer. He uses Polaroids, tattoos - even hand-scrawled notes - to remember not only clues about the murder but also aspects of his identity. Unfolding in mind-boggling fragmentary fashion, this tense noir has a sting in its scorpion tail. With Carrie-Anne Moss and Joe Pantoliano. INSOMNIA, 2002, Warner Bros., 118 min. Dir. Christopher Nolan. Detective Al Pacino heads for Alaska to track serial killer Robin Williams, but the differences between the two men might not be as stark as Pacino would like to admit. Remaking the 1997 Norwegian crime masterpiece, Christopher Nolan infuses the material with his own sensibility to create another of his portraits of deeply driven, deeply flawed and all-too-human heroes.