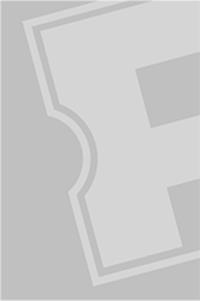 Looking for movie tickets? Enter your location to see which movie theaters are playing Lymelife near you.

The film revolves around an awkward, sensitive 15-year old boy, Scott Bartlett (Rory Culkin), whose family life is turned upside-down after an outbreak of Lyme disease hits the community spreading illness and paranoia. Scott’s parents -- a workaholic father, Mickey (Alec Baldwin) and an overprotective mother, Brenda (Jill Hennessy) -- are on the verge of a divorce as his older brother Jim (Kieran Culkin) is about to ship off for war. Complicating matters, Scott has fallen in love with his next door neighbor, Adrianna Bragg (Emma Roberts). Adrianna seems to be the only person in the world who understands Scott demonstrated by her equally troubled, less affluent family including an uptight mother, Melissa (Cynthia Nixon), carrying on a not-so-clandestine love affair, and a father, Charlie (Timothy Hutton), slowly slipping away from the effects of Lyme disease.