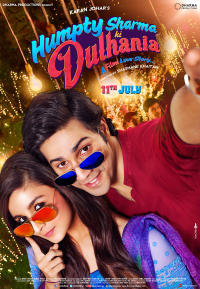 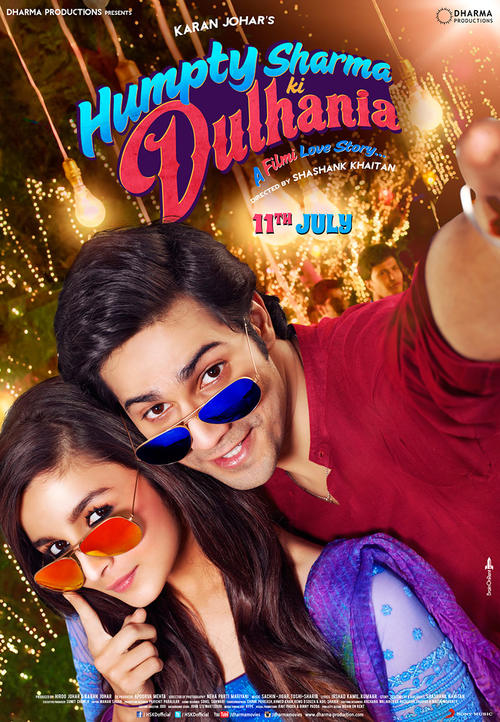 When Kavya Pratap Singh, a girl from Ambala, decides to make a trip to Delhi for her marriage shopping, she meets a young, carefree Delhi lad, Humpty Sharma. Humpty's father is the owner of a campus bookstore, where Humpty and his two best friends, Shonty and Poplu, have grown up together and which remains their hangout spot even now. Kavya is unattainable for Humpty initially, which makes her even more endearing to him. But being a Delhi boy, he is not the one to give up so easily. With some help from his two best friends, he finds out all about her and through an interesting turn of events (including a ploy to save Kavya's friend Gurpreet's marriage), they start growing closer to each other.