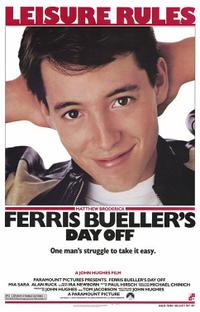 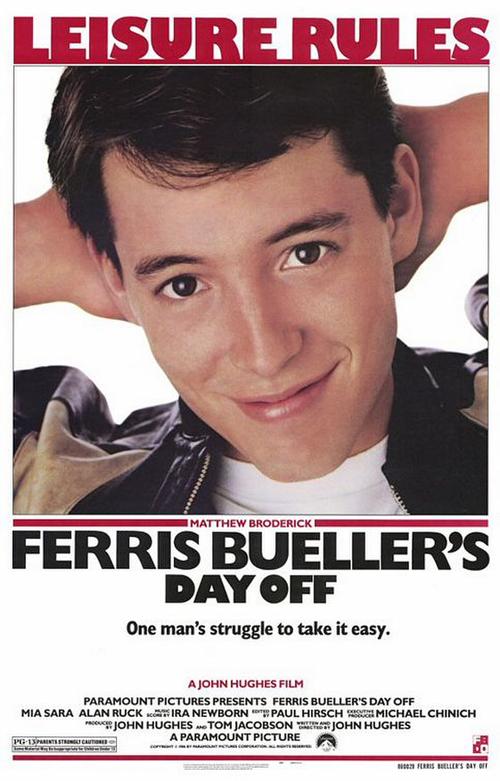 FERRIS BUELLER'S DAY OFF, 1986, Paramount, 103 min. Dir. John Hughes. If you ever wanted to know how to fake illness, revive your neurotic best friend (Alan Ruck), get your girlfriend out of school (Mia Sara), hack your academic record or anything else that will get you out of something you don’t want to do, this is the movie for you! Matthew Broderick reigns as the king of slacker cool in Hughes’ classic teen comedy, twisting and shouting his way across Chicago. <br /> WEIRD SCIENCE, 1985, Universal, 94 min. Dir. John Hughes. Anthony Michael Hall and Ilan Mitchell-Smith play nerds who feed a centerfold into a computer and generate their own real-life fantasy woman in the form of Kelly Le Brock. As she teaches the boys how to be men, they deal with a number of comic complications and supporting characters, including a hilarious Bill Paxton. Discussion in between films with FERRIS BUELLER’S Edie McClurg and Jeffrey Jones.