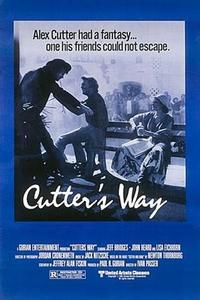 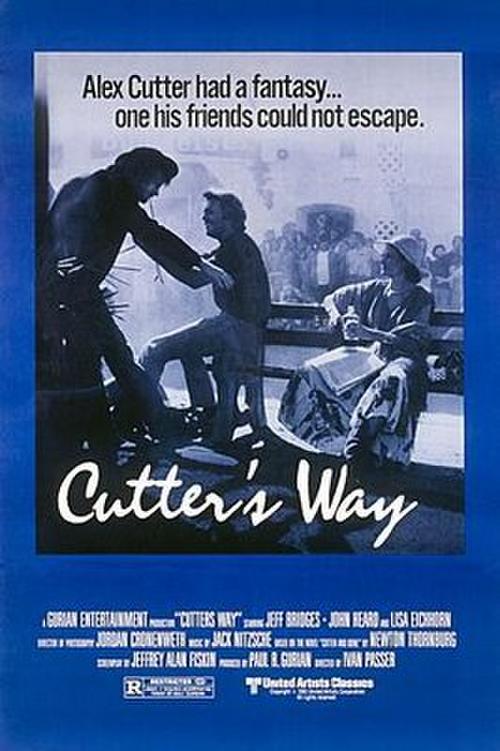 CUTTER'S WAY, 1981, MGM Repertory, 105 min. Dir. Ivan Passer. When Richard Bone (Jeff Bridges) spots a guy dumping something in a garbage can on a rainy night, he doesn’t think much of it – until he learns that a murder took place in the same area. When Bone is placed at the scene and becomes a suspect, he and his friend Alex Cutter (John Heard) try to solve the crime, but find themselves awash in conspiracy theories and moral ambiguities.<br /> THUNDERBOLT & LIGHTFOOT, 1974, MGM Repertory, 114 min. Dir. Michael Cimino. An offbeat heist film/modern-day western, with pro thief Clint Eastwood trying to elude his murderous ex-partners (George Kennedy and Geoffrey Lewis) with aid from gentle-souled drifter Jeff Bridges, who earned his second Oscar nomination. Writer-director Michael Cimino’s first film, THUNDERBOLT constantly surprises with ingenious plot twists, character-driven humor and a wistful sweetness that is all too rare in action films.