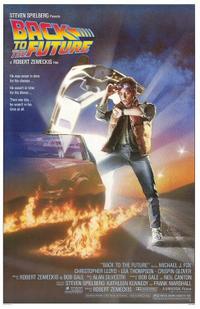 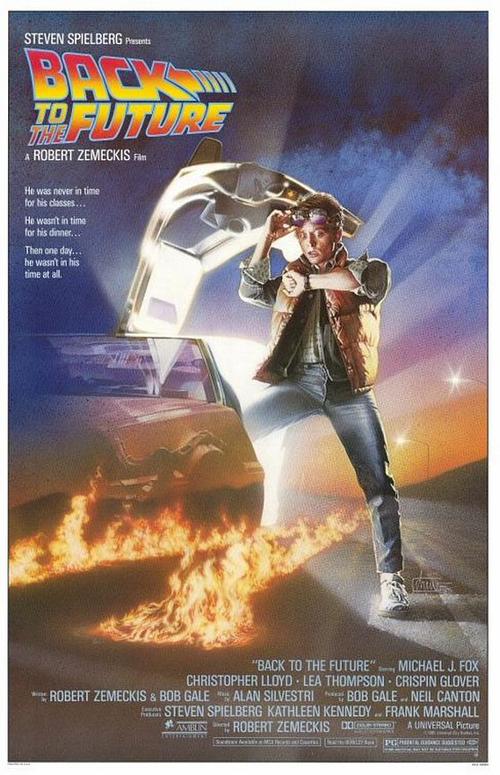 Back To The Future I, II and III

BACK TO THE FUTURE, 1985, Universal, 117 min. Dir. Robert Zemeckis. Michael J. Fox plays teenager Marty McFly whose mentor (Christopher Lloyd) invents a time machine that takes the kid back to the 1950s. When he gets in the way of his teenage parents' relationship, Fox has to figure out how to get them back together to insure his own existence.<br /> BACK TO THE FUTURE PART II, 1989, Universal, 108 min. A series of time-travel complications send Marty McFly and partner Doc Brown back to the 1955 of the first film, after a mishap in 2015 generates a parallel universe. <br /> BACK TO THE FUTURE PART III, 1990, Universal, 118 min. The cast re-unites with McFly (Fox) receiving a 100-year-old letter from Doc Brown (Lloyd), who is now happily living in the Wild West of 1885. Some historical snooping reveals that Brown was to be killed a mere week after penning his missive! Time to reignite the Delorean, hidden in an abandoned mine, save his partner, and get back to the future.