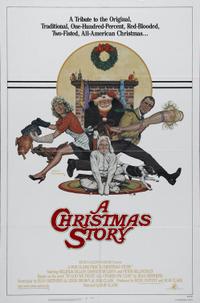 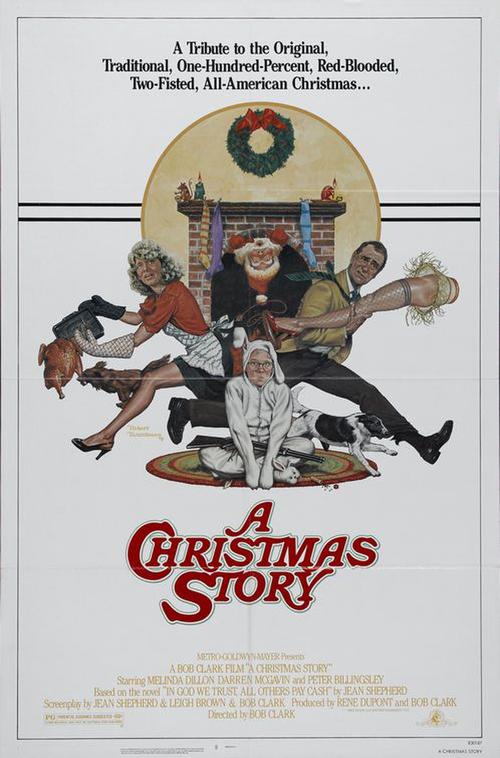 A Christmas Story / Remember the Night

A CHRISTMAS STORY, 1983, Warner Bros., 94 min. Dir. Bob Clark. This nostalgic cult Christmas comedy, told from the perspective of Ralphie Parker (Peter Billingsley), focuses on his overwhelming desire to get "an official Red Ryder, carbine-action, 200-shot range model air rifle," despite the fact that all the adults around him tell him that he’ll "put his eye out"! <br /> REMEMBER THE NIGHT, 1940, Universal, 94 min. Dir. Mitchell Leisen. In this romantic holiday classic, Barbara Stanwyck is arrested for shoplifting during the Christmas season. District Attorney Fred MacMurray is assigned to prosecute her, but instead falls in love. Preston Sturges (SULLIVAN’S TRAVELS) wrote the witty and surprisingly nostalgic script just before he turned to directing.