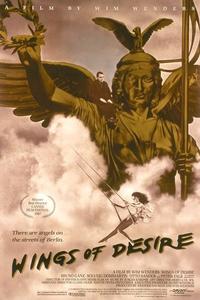 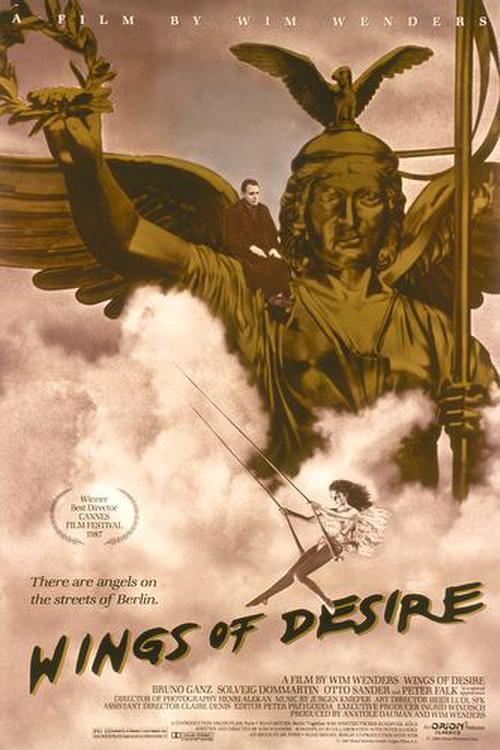 WINGS OF DESIRE, 1987, Janus Films, 127 min. Wim Wenders’ most fully-realized cinematic vision follows Damiel (Bruno Ganz), an angel having pangs of longing as he observes the lives of mere mortals in Berlin, specifically the beautiful, ethereal trapeze artist, Marion (Solveig Dommartin). Peter Falk essentially plays himself, a philosophical film and TV star (often addressed as "Columbo" by other characters!), who is making a movie in Germany and is one of the few people who can sense the presence of the invisible celestial spirits. An achingly beautiful and poetic meditation on life and what it means to be a human being. In German with English subtitles. <br /> EDWARD SCISSORHANDS, 1990, 20th Century Fox, 105 min. Director Tim Burton’s wondrous modern fairy tale – his most heartbreaking and inventive film – stars Johnny Depp as the boy with sharp blades where his fingers should be, courtesy of inventor father Vincent Price (in his final film role).