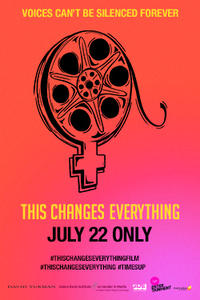 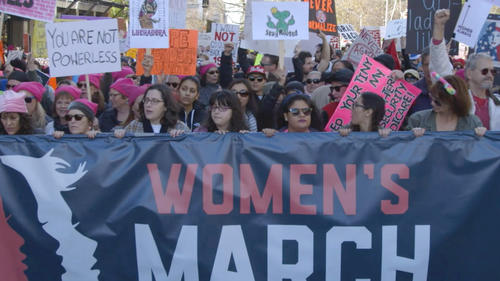 Told first-hand by some of Hollywood’s leading voices in front of and behind the camera, This Changes Everything takes an incisive look into the history, empirical evidence, and systemic forces that foster gender discrimination and reinforce disparity in our culture. Most importantly, the film seeks pathways and solutions from within and outside the industry, and around the world. Includes an exclusive conversation with Geena Davis on gender equality. Featuring interviews with Geena Davis, Meryl Streep, Rashida Jones, Reese Witherspoon, Sandra Oh, Jessica Chastain, Tiffany Haddish, Natalie Portman, Cate Blanchett, Taraji P. Henson, and many other influential voices in the fight for gender equality, this not-to-be-missed cinema event comes to the big screen for one night only, July 22.