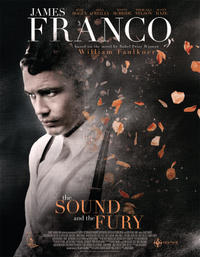 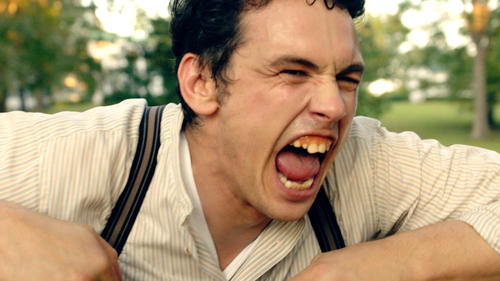 Set in Mississippi at the turn of the 20th century, “The Sound and the Fury” portrays the decline and fall of the Compsons, a once proud, aristocratic Southern family. Translating William Faulkner’s famously challenging experimental prose into the language of cinema, "The Sound and the Fury" reveals the secrets and betrayals that have tarnished the family name and continue to haunt the Compson children. Told in distinct chapters, the film juxtaposes the unique perspectives of the three Compson brothers: mute, man-child Benjy; sensitive, melancholic Quentin; and cold, calculating Jason. Meanwhile, the fate of the lone Compson sister, Caddy, gradually unfolds across all three narratives. “The Sound and the Fury” spans three decades in the lives of the Compsons and offers, through this single family's history, a meditation on the relationship between time, memory and history.