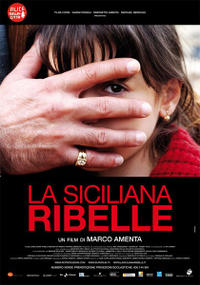 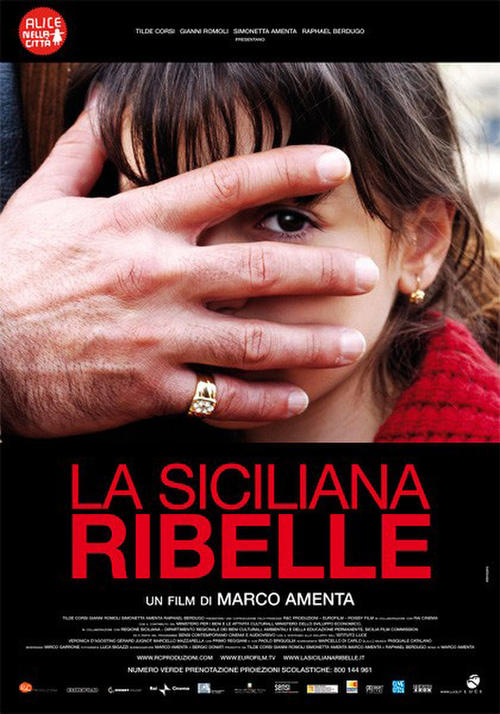 THE SICILIAN GIRL (LA SICILIANA RIBELLE), 2009, Prod: R&C Produzioni and EuroFilm, Distributed by Roissy Film, 115 min. Dir. Marco Amenta. Freely derived from actual events, the film follows 17-year-old Rita (Veronica D'Agostino), who is driven to betray her Mafia-connected family. Seeking the truth behind her father's and brother's assassinations, she's rejected by everyone in her Sicilian town and forced into hiding in Rome. <br /> FOCACCIA BLUES, 2009, Bunker Lab, 78 min. Dir. Nico Cirasola. Based on actual events in Altamura, where the opening of a huge McDonald's piques the interest of the townspeople. Luca Digesu, owner of a little place right next to the American interloper, decides to open a small bakery to produce his specialty: focaccia. Surprisingly, the Altamurian baker becomes a thorn in the side of the fast food giant.