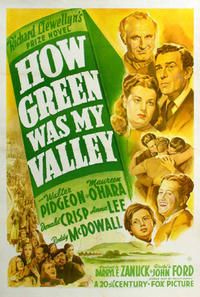 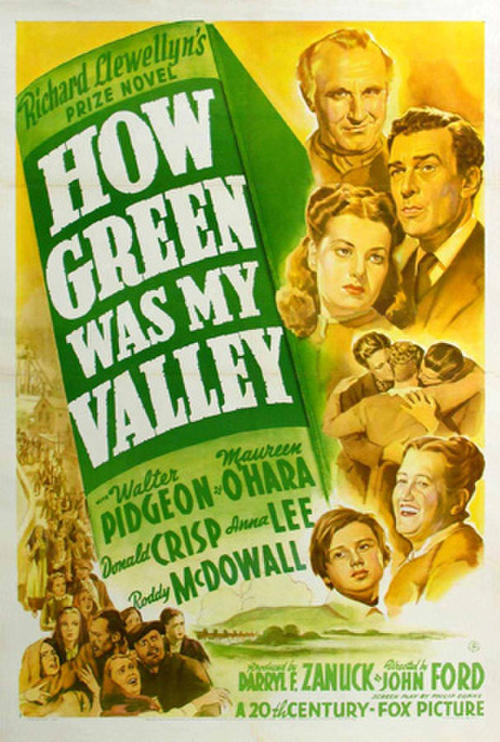 The Quiet Man / How Green Was My Valley