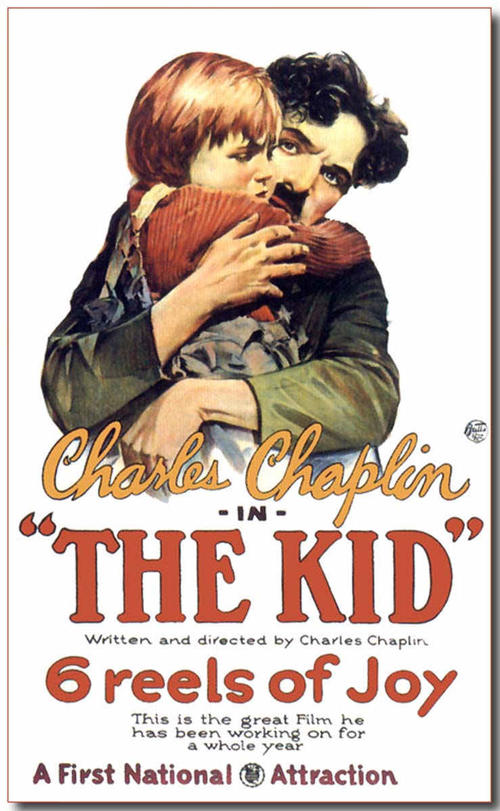 THE KID, 1921, Janus Films, 60 min. Dir. Charles Chaplin. In his first film masterpiece, Charlie Chaplin’s Tramp, following his paternal instincts, takes an orphaned baby - “the Kid” - under his wing. Five years pass, and now the precocious little boy (Jackie Coogan) helps his foster dad in his “window-glass replacement” scam. But a confluence of events, including the Kid’s sudden illness, conspire to separate the two. MODERN TIMES, 1936, Janus Films, 87 min. Charlie Chaplin directs and plays the Tramp in this brilliantly inventive critique of industrial advancement. When the Tramp begins to take on one too many characteristics of the massive machinery that surrounds him, the powers-that-be are made nervous by his antisocial behavior and suspect him of being a communist.