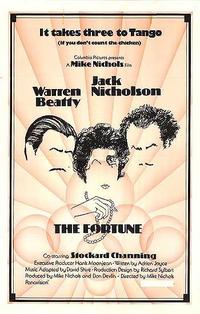 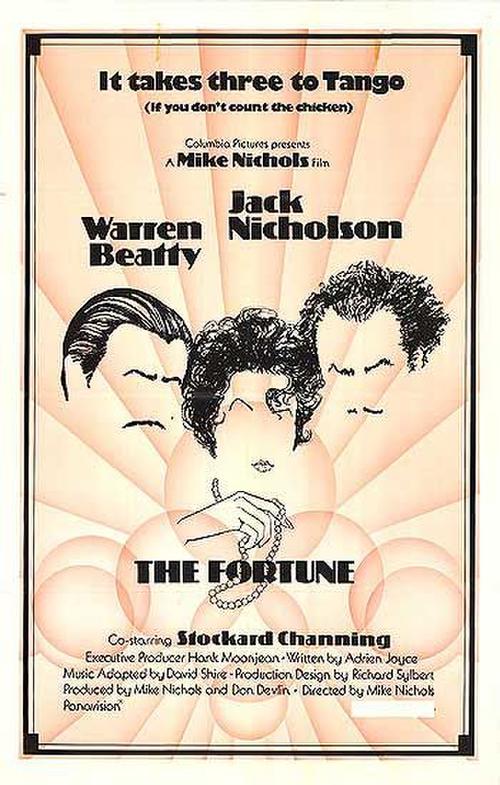 THE FORTUNE, 1975, Sony Repertory, 88 min. Dir. Mike Nichols. Sexier than the Marx Bros., handsomer than Laurel and Hardy but not as smart as the Three Stooges, hapless 1920s con men Warren Beatty and Jack Nicholson see big money in the person of sanitary-napkin heiress Stockard Channing, and they’re willing to stoop to marriage and murder to get it. “Manically scatterbrained … farce of a rare order.” - Vincent Canby, The New York Times. WORKING GIRL, 1988, 20th Century Fox, 113 min. Dir. Mike Nichols. This immensely likable look at one woman’s attempt to break through the glass ceiling features a near-unimprovable cast topped by Melanie Griffith as a secretary with big ideas, Sigourney Weaver as the boss who steals them and Harrison Ford as the man both have eyes for. A Cinderella story for the 1980s (complete with the decade’s focus on big business and even bigger hair).