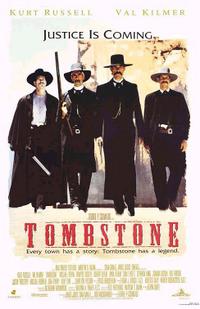 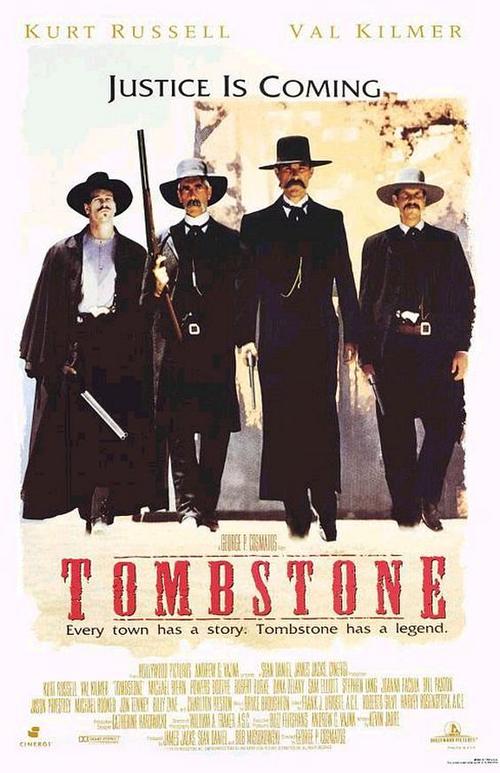 THE EMERALD FOREST, 1985, Embassy Pictures, 114 min. When the young son of engineer Bill Markham (Powers Boothe) is kidnapped into the wilds of the rainforest by an aboriginal tribe, Markham dedicates the next 10 years of his life to finding the boy. As in DELIVERANCE, director John Boorman proves his expert eye for the simultaneous awe and horror of nature untamed. TOMBSTONE, 1993, Buena Vista Pictures, 130 min. Dir. George P. Cosmatos. Kurt Russell, Val Kilmer, Sam Elliott, Bill Paxton and Powers Boothe all pack a wallop in this star-laced revisionist Western. Lawman Wyatt Earp (Russell) is under the mistaken impression that retirement in Tombstone, Arizona, will mean a rest from his successful but exhausting career of chasing and eliminating outlaws. Instead, the town is plagued by an array of nasty villains, and Earp must get back into full-throttle butt-whoopin' mode one last time.