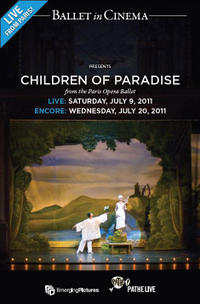 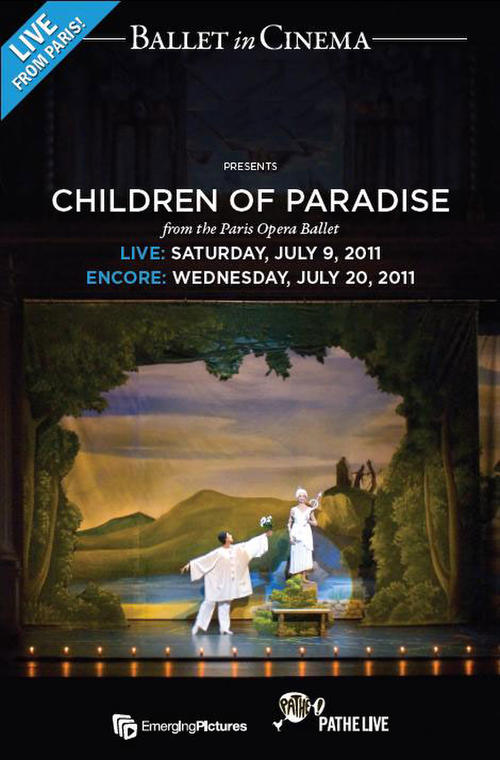 The Children Of Paradise

Children of Paradise, drawing on Jacques Prévert's scenario for the film by Marcel Carné, is dancer Étoile José Martinez's first major ballet for the Company. The choreography brings to life a long-gone Paris, that of the "Boulevard du Crime" in the first half of the 19th century with its artists, its theatres and its cabarets. In Ezio Toffolutti's sets suggestive of a movie set and with costumes by dancer Étoile Agnès Letestu, the mime Baptiste unreels the thread of his memories: his meeting with Garance, his impossible love for that marvellous and elusive woman, the magical world of entertainment, the stage, the wings and the frontiers between reality and illusion, sometimes so tenuous. To an original score by Marc-Olivier Dupin, the choreography alternates large ensembles with the intimacy of the lovers' pas de deux.