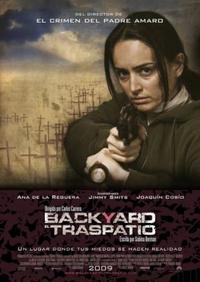 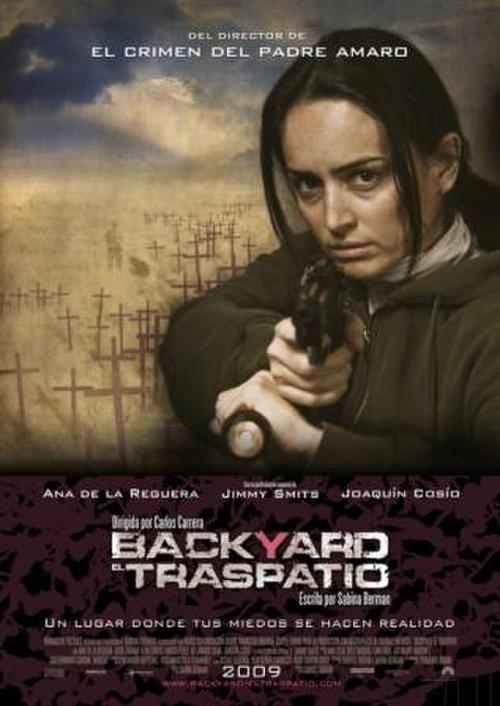 The Backyard / I Saw The Sun

THE BACKYARD (EL TRASPATIO), 2009, Mexico, 122 min, Dir. Sabina Berman. Mexico City Police Academy graduate Blanca Bravo is young, strong, stern and idealistic when she’s confronted with a series of murdered women. Blanca begins investigating, and very soon discovers a society at odds with itself; a society alienated by injustice and violence - and by the indifference of its people. Based on events that took place in 1996 in the Mexican border town of Juarez.<br /> I SAW THE SUN (GÜNESI GÖRDÜM), 2009, Turkey, 120 min. Dir. Mahsun Kirmizigul. With the introduction of forced migration policies, the Altun clan finds itself wrenched from the mountain village it has called home for generations. Spanning a period of 25 years, the film recounts the experiences of the family members as they struggle to find their feet in alien surroundings.