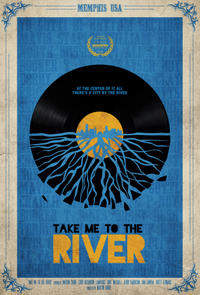 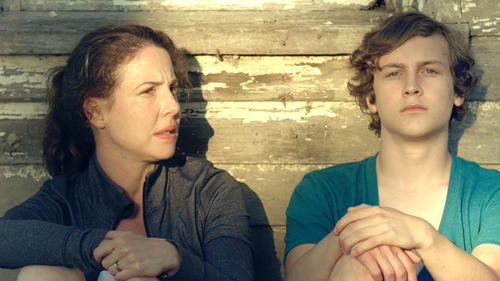 "Take Me to the River" is a feature film celebrating the inter-generational and inter-racial musical influence of Memphis in the face of pervasive discrimination and segregation. The film brings multiple generations of award-winning Memphis and Mississippi Delta musicians together, following them through the creative process of recording a historic new album, to re-imagine the utopia of racial, gender and generational collaboration of Memphis in its heyday. Hip-Hop artists such as Snoop Dogg, PNut, Hustle & Flow’s Oscar-winning Frayser Boy, Al Kapone and Yo Gotti are paired with Grammy-winning legends of Memphis soul and R&B, including Mavis Staples, Bobby “Blue” Bland, Booker T. Jones, Charlie Musselwhite, Bobby Rush, William Bell, Otis Clay, and the incomparable session musicians of Stax and Hi Records. Oscar Nominee Terrence Howard is our “MC” through the story as well as one of our recording artists.