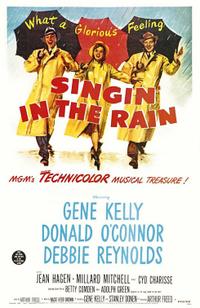 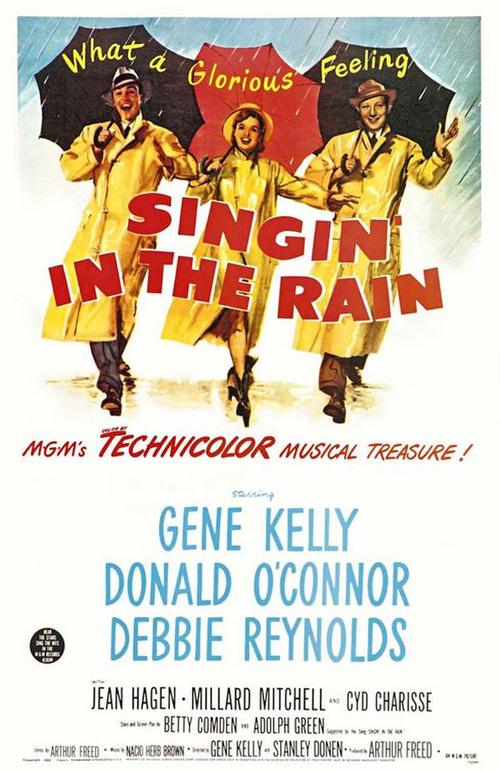 Singin' In The Rain / An American In Paris