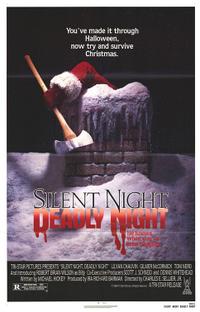 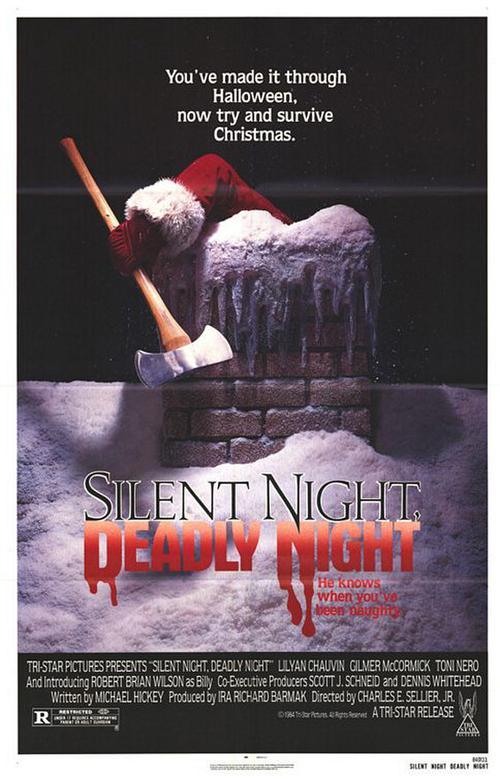 SILENT NIGHT, DEADLY NIGHT, 1984, 85 min. Dir. Charles E. Sellier, Jr. Virtually every moral taboo is shattered in this highly controversial Christmas slasher shocker, which drew the outrage of parents, critics and its distributor upon release. As a boy, Billy witnessed his parents’ murder at the hands of a man dressed as St. Nick; forced to don a Santa suit for his job at a toy store years later, he goes on a psychotic rampage. You don’t want to be on this Santa’s “naughty” list! CHRISTMAS EVIL (aka YOU BETTER WATCH OUT), 1980, 100 min. Dir. Lewis Jackson. Twas the night before Christmas and what to young Harry’s wondrous eyes should appear but his mother being molested by his father dressed as Santa! Some 30 years later, Harry has a nervous breakdown and all Hell breaks loose. A wonderfully dark and twistedly funny indictment of the commercialization of Christmas that is more cutting today than it was upon its release.