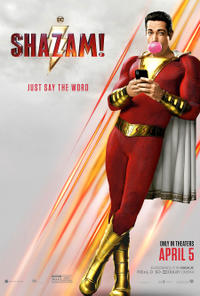 Looking for movie tickets? Enter your location to see which movie theaters are playing Shazam! near you. 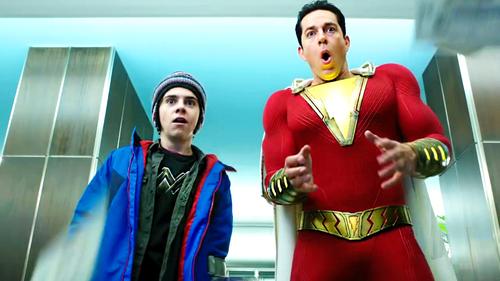 We all have a superhero inside us, it just takes a bit of magic to bring it out. In Billy Batson's case, by shouting out one word - SHAZAM! - this streetwise 14-year-old foster kid can turn into the adult superhero Shazam.