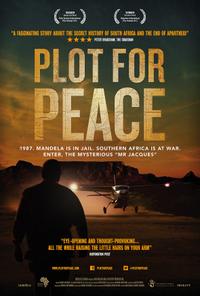 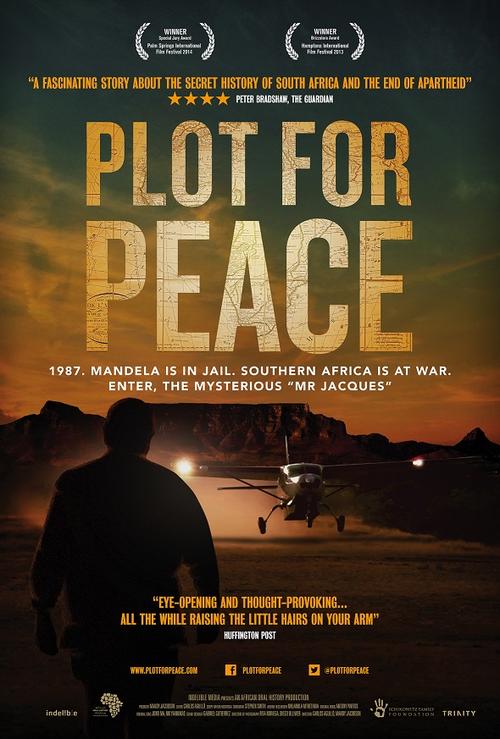 THE UNTOLD STORY BEHIND HISTORY, a well-kept secret behind the world-wide icon : Nelson Mandela’s release was a Plot for Peace. For the first time, heads of state, generals, diplomats, master spies and anti-apartheid fighters reveal how Africa’s front line states helped end apartheid. The improbable key to Mandela’s prison cell was a mysterious French businessman, dubbed “Monsieur Jacques” in classified correspondence. His trade secret was trust. In the mid-1980s, township violence raged in South Africa and one of the Cold War’s most vicious proxy conflicts devastated Angola. “Total onslaught” was writ large across the horizon. It was then that a foreign commodity trader with connections to all stakeholders in the region became the lifeline for top-secret contacts. To build trust, he organized a vast prisoners’ exchange. A year later, in 1988, South Africa’s forces and 50,000 Cuban troops began withdrawing from Angola.