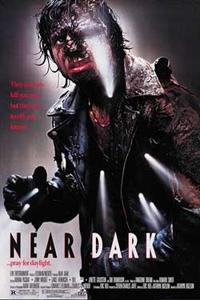 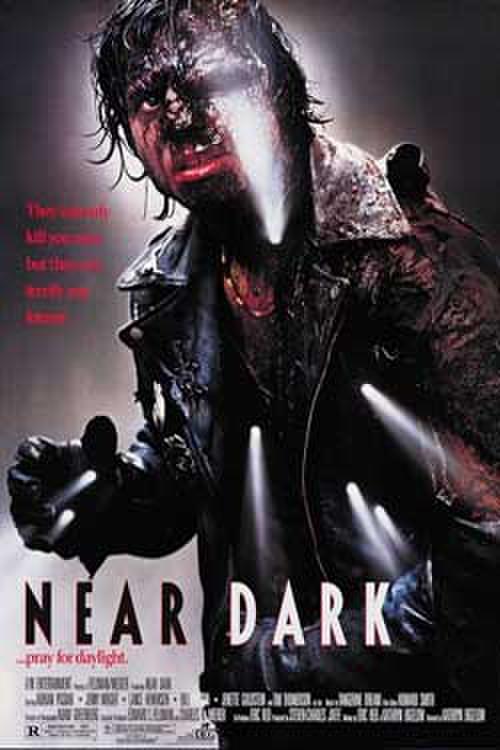 <p>NEAR DARK, 1987, 94 min. Dir. Kathryn Bigelow. Teenage farmhand Caleb is smitten by pale young drifter Mae and ends up shanghaied by her strange surrogate family, who turn out to be a wandering clan of vampires. Romance with Mae is paramount in Caleb’s mind -- the question remains till the very end whether he’ll be able to detach Mae and himself from the bloodthirsty pack before he becomes totally transformed into a creature of the night.</p> <p>STRANGE DAYS, 1995, 20th Century Fox, 145 min. Kathryn Bigelow, directing from a script by James Cameron and Jay Cocks, follows ex-cop Lenny through the streets of 1999 Los Angeles as he hawks his illegal virtual-reality clips on the eve of the millennium. Obsessing over the loss of his rock singer girlfriend Faith to a sleazy promoter, Lenny finds two brutal street cops and an unknown psycho killer on his trail. Lenny’s best friend, chauffeur Mace, tries to help, but Lenny’s dysfunctional lifestyle jeopardize them both.</p>