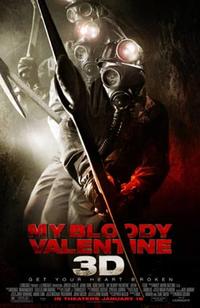 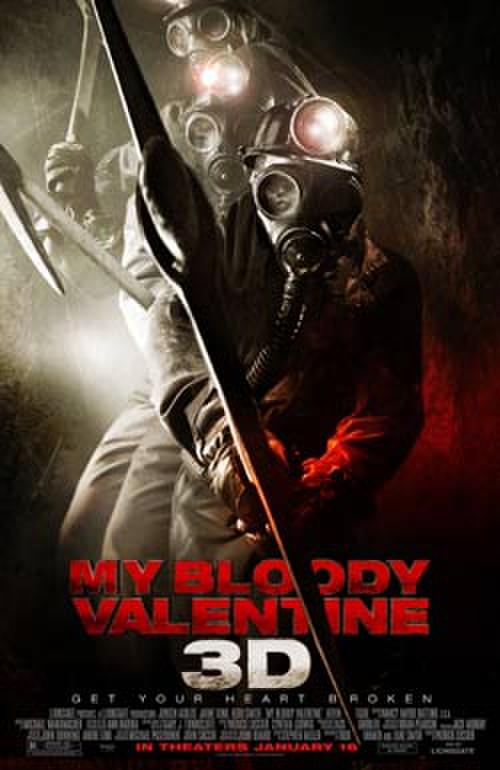 Ten years ago, a tragedy changed the town of Harmony forever. Tom Hanniger, an inexperienced coal miner, caused an accident in the tunnels that trapped and killed five men and sent the only survivor, Harry Warden, into a permanent coma. But Harry Warden wanted revenge. Exactly one year later, on Valentine's Day, he woke up...and brutally murdered twenty-two people with a pickaxe before being killed. Ten years later, Tom Hanniger returns to Harmony on Valentine's Day, still haunted by the deaths he caused. Struggling to make amends with his past, he grapples with unresolved feelings for his ex-girlfriend, Sarah, who is now married to his best friend, Axel, the town sheriff. But tonight, after years of peace, something from Harmony's dark past has returned. Wearing a miner's mask and armed with a pickaxe, an unstoppable killer is on the loose. And as his footsteps come ever closer, Tom, Sarah and Axel realize in terror that it just might be Harry Warden who's come back to claim them.