The Dictator marches into theaters, we take a look back at some of cinema's most loony and comical dictators." /> 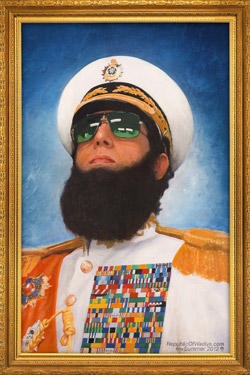