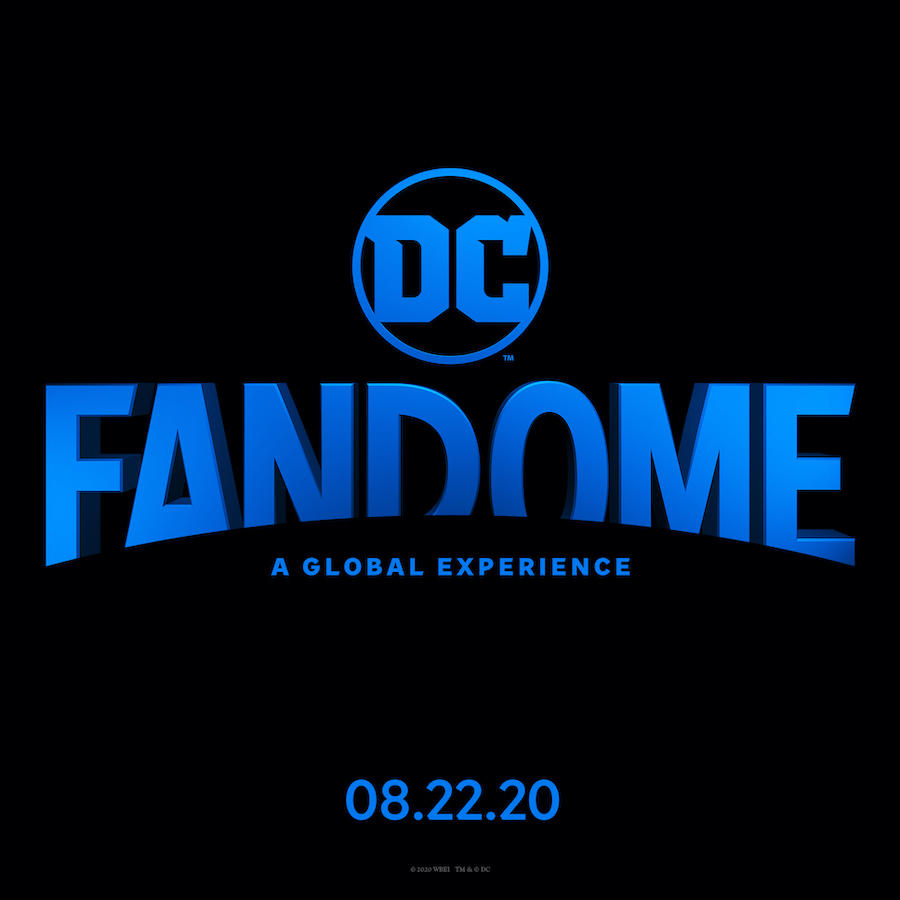 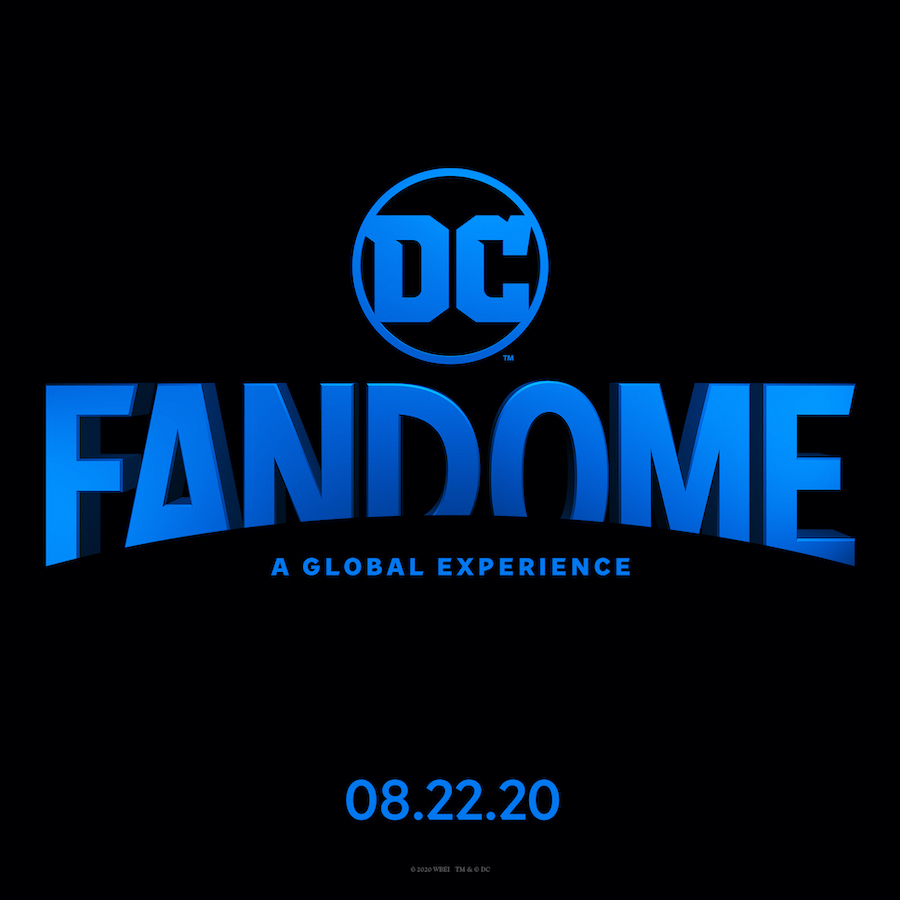 For the first time in its history, Warner Brothers and DC Comics are coming together for an unprecedented 24-hour virtual global event on August 22, 2020 to celebrate all of the various DC brands, including films, TV, games, comics and more. It’s called DC FanDome, and fans of upcoming DC movies will be especially happy to hear that all your most anticipated titles will have a presence throughout the virtual event, with cast and creators tapped to hopefully present a whole bunch of never-before-seen materials.

Some of the films scheduled to appear include this fall’s Wonder Woman 1984 (sign up for a FanAlert here to find out when tickets go on sale), as well as future titles like The Batman, Black Adam, The Suicide Squad and more. The event will take place in six virtual locations within DC FanDome with content available in 10 languages. All of it is set to kick off at 10amPT on August 22, and you can check out more details on the various virtual locations below. Also, here is the official website.

The epicenter of the DC FanDome is the Hall of Heroes, where you can experience special programming, panels and content reveals from a wide variety of films, TV series and games, available in several languages, including Brazilian Portuguese, Chinese, English, French, German, Italian, Japanese, Korean and Spanish. From there, navigate deeper into the DC Multiverse, exploring five additional satellite worlds, each with its own localized content and unique activities and one world fully devoted to our younger fans: 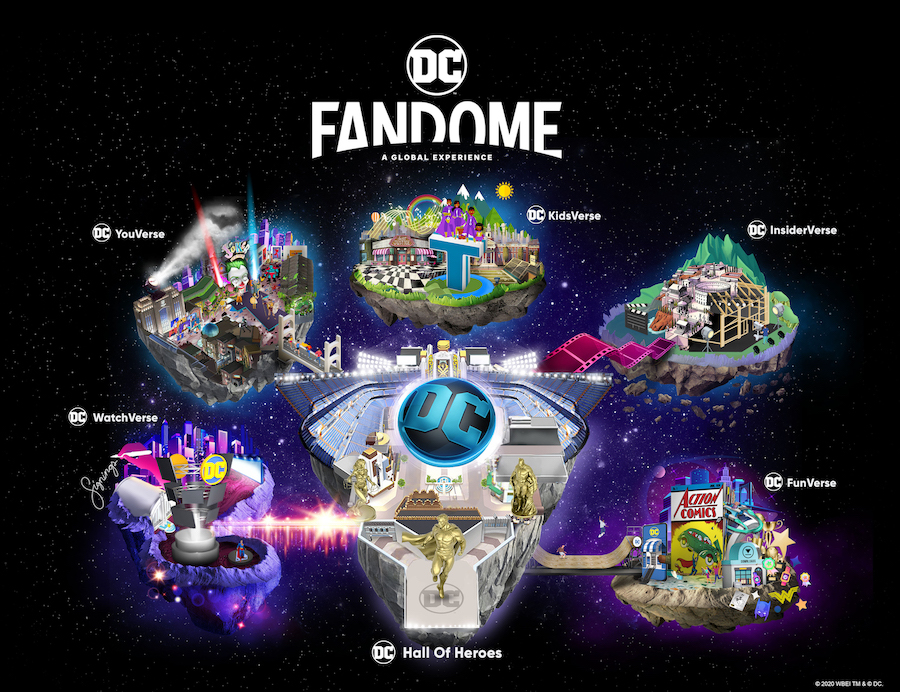 Pull Up to the Blerd & Boujee House

Where my Blerds at? The second annual celebration of Black nerd culture returns with the all-new Blerd & Boujee House at DC FanDome, bringing Blerds, LatinxGeeks and all nerds “party-with-a-purpose” vibes. As anyone lucky enough to get into the first-ever Blerd & Boujee boat party (featuring DJ D-Nice) at San Diego Comic-Con 2019 can attest, fans will not want to miss connections and conversations designed for the culture.

For more on DC FanDome and upcoming DC movies, make sure to follow Fandango across social media, @Fandango.