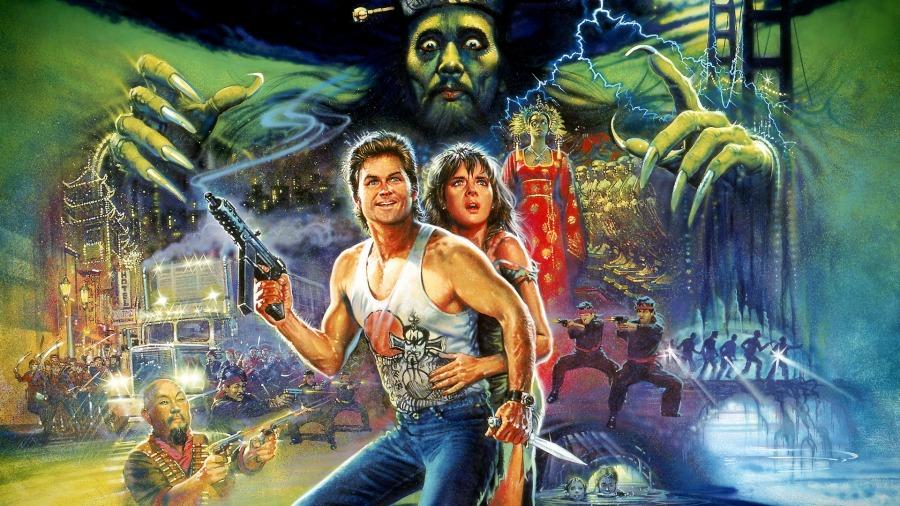 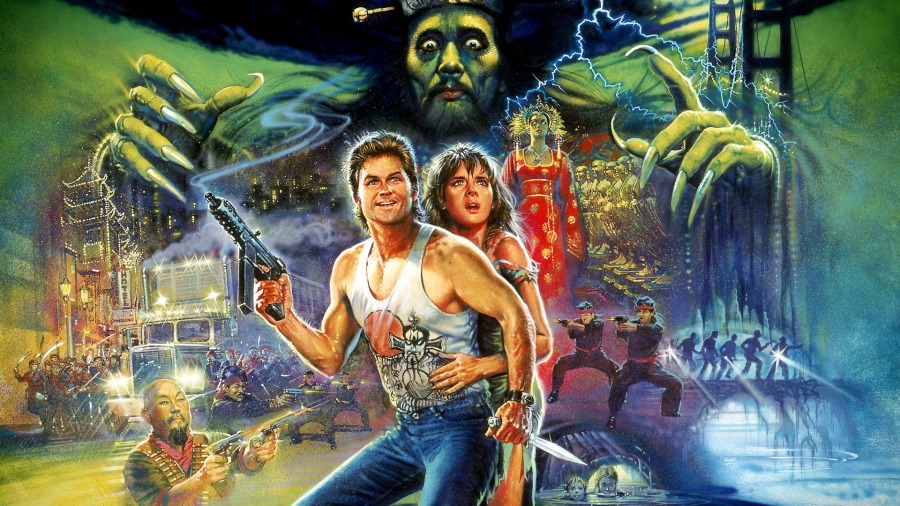 Roughly one year ago, it was announced that Dwayne "The Rock" Johnson was in talks to star in a remake of John Carpenter's classic Big Trouble in Little China for 20th Century Fox. At the time it was announced that X-Men: First Class writers Ashley Miller and Zack Stentz were writing the script, and that Johnson was going to play the Jack Burton role made famous by Kurt Russell in the 1986 original.

In that film Russell plays a blue-collar truck driver who finds himself roped into a centuries-old battle with an evil sorcerer. The divisive remake -- Big Trouble is one of those properties fans hold near and dear to their hearts -- will likely update that story and contemporize it with a more modern-day spin, utilizing all the latest special effects. That's if it's still happening at all.

Fandango recently spoke to Dwayne Johnson in advance of his new film Central Intelligence (in theaters June 17). We asked him if the Big Trouble remake is still happening, especially since he's been lining up other projects left and right, including a Jumanji reboot with Central Intelligence costar Kevin Hart, as well as a new venture to kick off a cinematic universe based on Robert Ludlum novels. 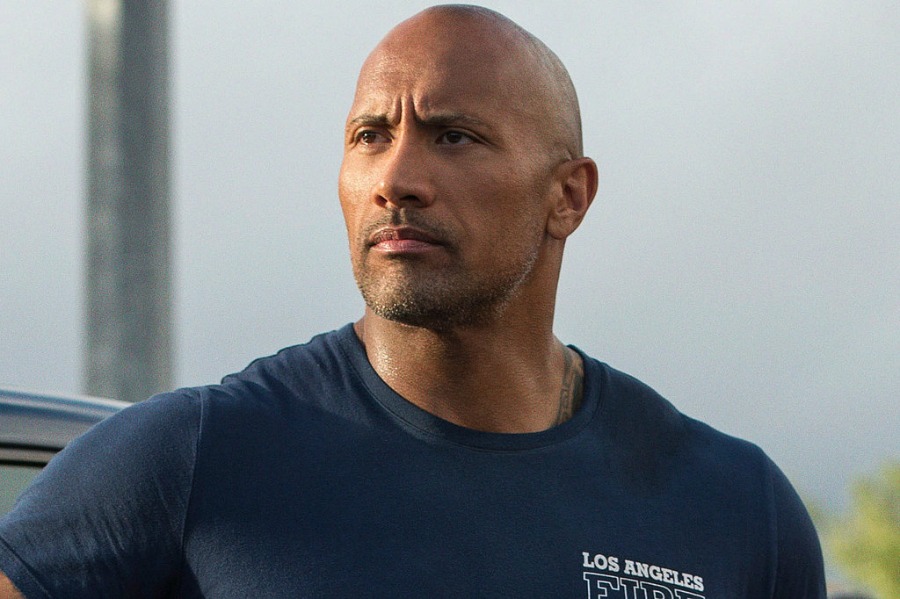 Johnson is alluding to previous comments he made to us about their plans for the Jumanji remake, and how careful they're being to honor the spirit of the original, not to mention its star, Robin Williams.

"And with Robin [Williams], I get it," he tells us. "That's a big polarizing thing when you make an announcement about Jumanji, so it's important for fans to know that Robin's character is immortalized and untouched. And without giving anything away, there's a cool way that we're going to honor that. I think his family's really gonna like it and be proud."

So now that we know the Big Trouble remake is still on, what do you want to see them do to honor what came before?

(cough) Get Kurt Russell in there somewhere (cough)