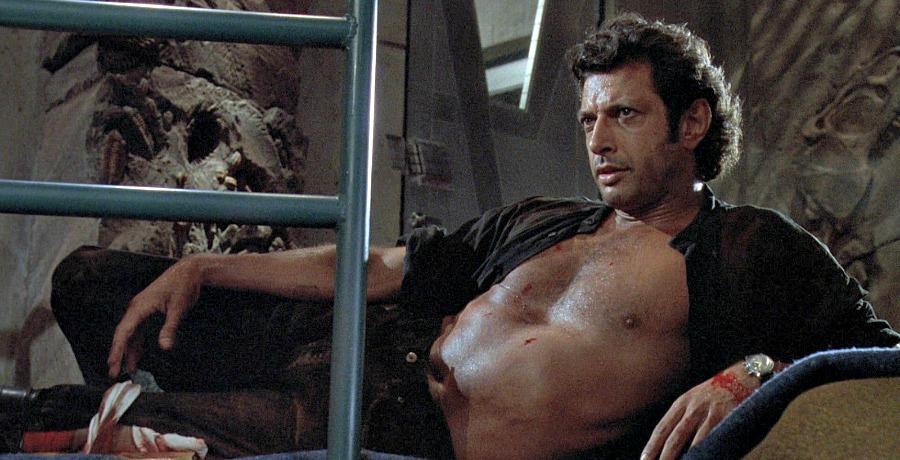 Would Jeff Goldblum Ever Return to the 'Jurassic' Franchise? Here's His Answer 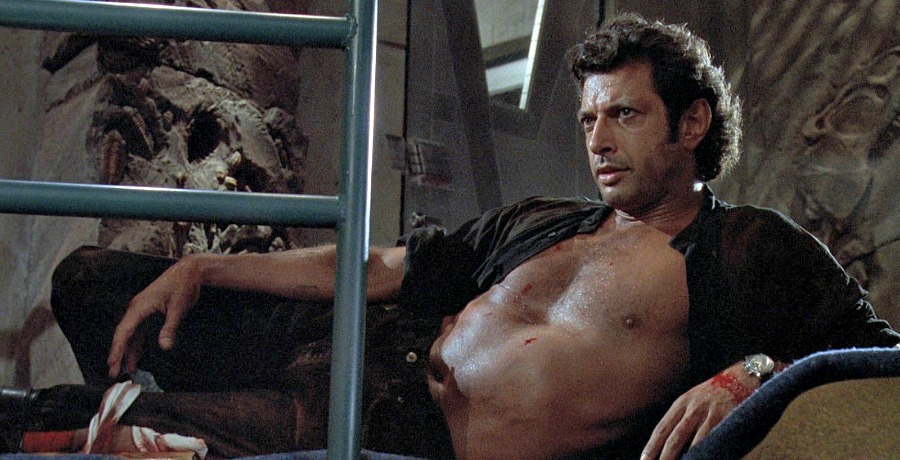 Two things you should know about what it's like to have a chat with actor Jeff Goldblum: 1) It will always be an incredibly entertaining and enlightening discussion, and 2) Be prepared for your conversation to veer off in all sorts of different directions. When we sat down to talk with him about this summer's Independence Day: Resurgence at CinemaCon, we spoke about everything from Casablanca to elephant-tusk poachers to jazz to Independence Day and, eventually, to Jurassic Park.

Goldblum will reprise his role as David Levinson from Independence Day in its sequel, due out June 24, 20 years after first defeating an invading alien force alongside Will Smith. It's been almost 20 years since we last saw him dodging dinosaurs in The Lost World: Jurassic Park, so are any plans in the works to bring him back for the sequel to Jurassic World, due in 2018?

When we told him the sequel would greatly benefit from his presence, he thanked us profusely. "Yes, yes, but what movie doesn't need a little seasoning of Goldblum? So few. The Danish Girl? No, not really. Not that one."

But would he be open to returning?

"I'm nothing if not open. I'm like an open-faced sandwich. My door is not always open -- I took the door off. I removed the hinges from the door. I'm too open. I'm like a chicken piccata. What was I about to say? Oh yes, the two [Jurassic] movies I did with them were plenty. If I never did anything more, I'd certainly be well satisfied."

Meanwhile, actor Brent Spiner, who's also returning for another go-round in Independence Day: Resurgence, chimed in with his own request.

"Well let me say for myself... if they ever do a sequel to Dude, Where's My Car?, I am available to come back again in the same role. I played a French ostrich farmer."

"I like that!" Goldblum interjected. "I want to see that return."