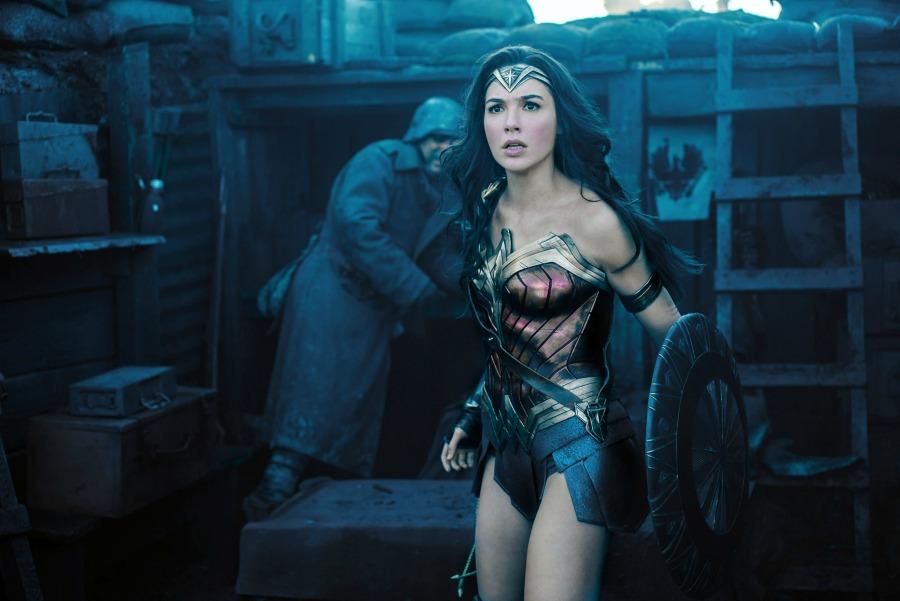 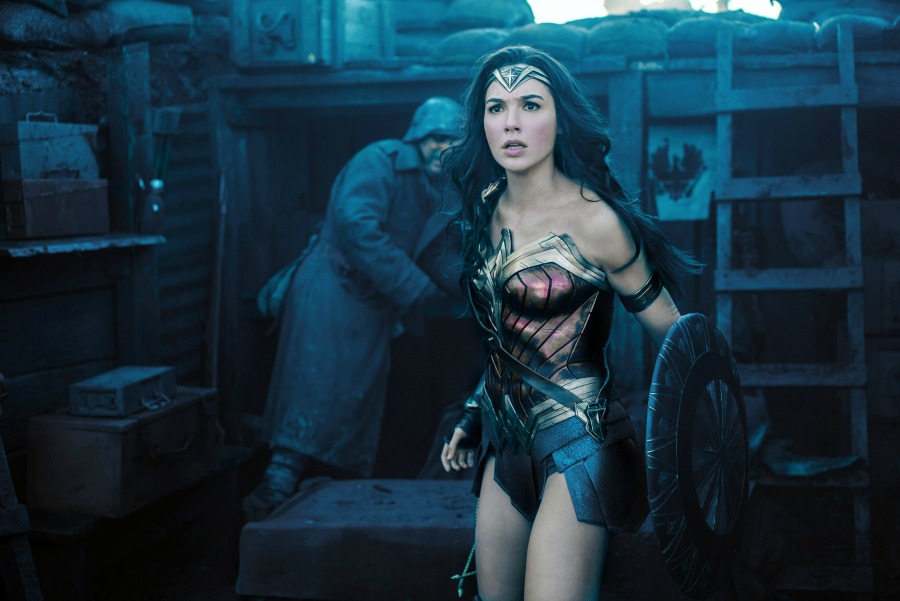 There are a lot of things to love about this week’s Wonder Woman.

With a terrific mix of action, adventure, humor and romance, Wonder Woman is everything we want in a summer movie. It’s got heart, guts, badass ladies and a central character who’s genuine and sincere in a way that’s reminiscent of Christopher Reeve’s Superman.

Plus, her big grand entrance into the film as Wonder Woman is as memorable as anything we’ve ever seen in a comic book movie before.

The “No Man’s Land” scene features Diana Prince stepping into an embattled World War I wasteland in between two trenches, each occupied by opposing forces. As she crosses a stretch of empty land, pinging bullets off her cuffs and shield, we witness the moment she truly becomes a fearless wonder – incredibly heroic and mightier than anything standing in her way.

“It’s my favorite scene in the movie and it's the most important scene in the movie,” Wonder Woman director Patty Jenkins told Fandango during an exclusive conversation prior to the film’s June 2 release. “It’s also the scene that made the least sense to other people going in, which is why it's a wonderful victory for me.” 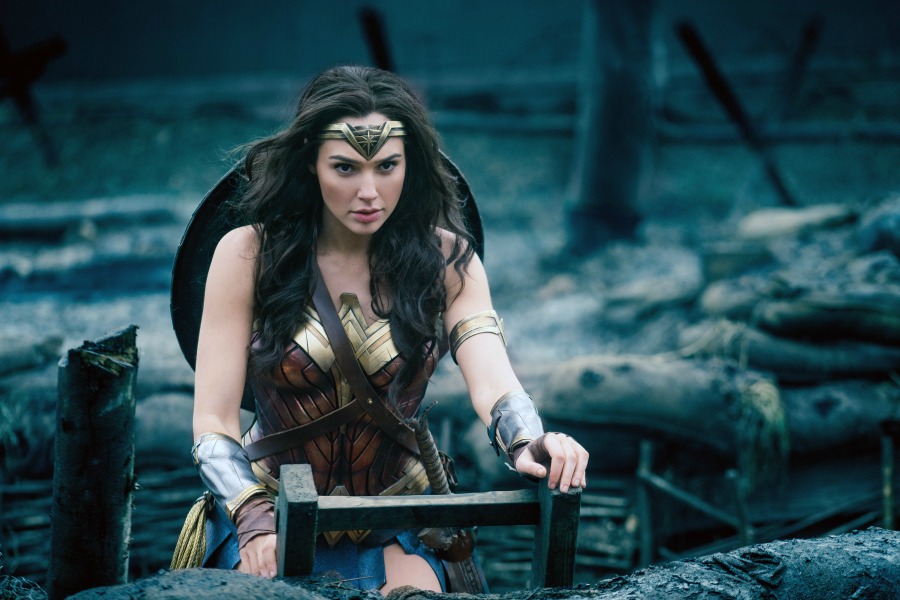 The sequence features Gal Gadot’s Wonder Woman bravely marching across a stretch of unoccupied land in order to reach a village on the other side and rescue its people from German forces. It’s an incredible scene and perhaps the highlight of the movie, but Jenkins admits it was kind of a hard sell because Wonder Woman wasn’t fighting anyone or anything.

“I think that in superhero movies, they fight other people, they fight villains,” she said. “So when I started to really hunker in on the significance of No Man's Land, there were a couple people who were deeply confused, wondering, like, ‘Well, what is she going to do? How many bullets can she fight?’ And I kept saying, ‘It's not about that. This is a different scene than that. This is a scene about her becoming Wonder Woman.’”

Jenkins was convinced the scene was right for the film and the character, despite the fact that Wonder Woman wasn’t necessarily battling a specific villain. And so early on she decided to storyboard the sequence herself to sell the moment more visually.

“You have wonderful storyboard artists and a great second unit director and different people that you collaborate with, but in this case I just said, ‘I'm going to treat this like I would a very simple drama and let me paint you a picture of what it is that I'm trying to do before we move on to working on it in this other way.’”

It was during this time that Jenkins threw it down and passionately sold her vision of this being the character’s grand entrance. This would be the scene that defined her Wonder Woman.

"It's about her," Jenkins said of the film’s key moment. “We're not angry at the Germans. We don't care about the Germans and neither does she. This is what she needs to do to get across [No Man’s Land], and so it's about her.”

Jenkins added, “I take deep gratification that, ultimately, all of us together were able to turn it into that scene. It was always the most important scene in the movie to me in that it is the birth of Wonder Woman.”