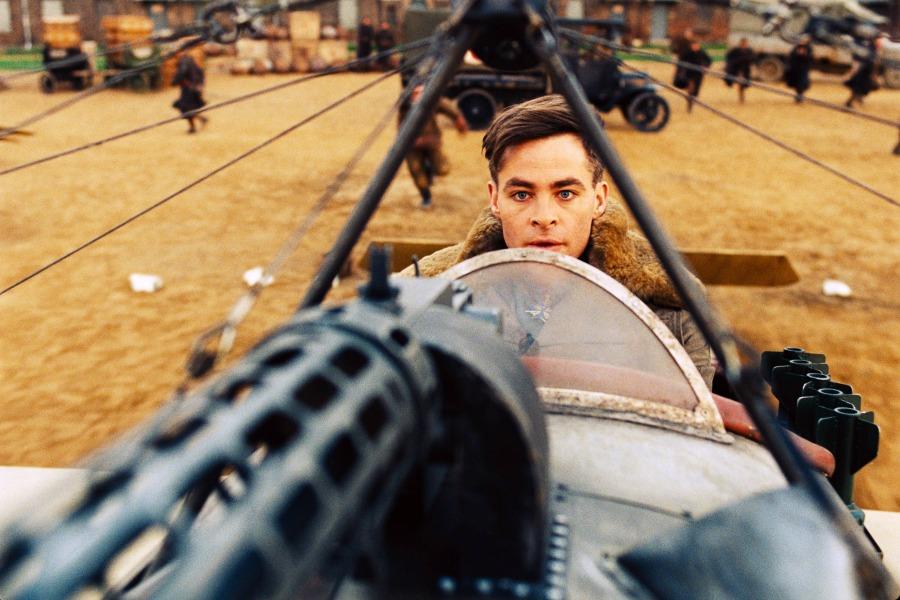 Will Chris Pine Return in a 'Wonder Woman' Sequel? Here's What The Director Says 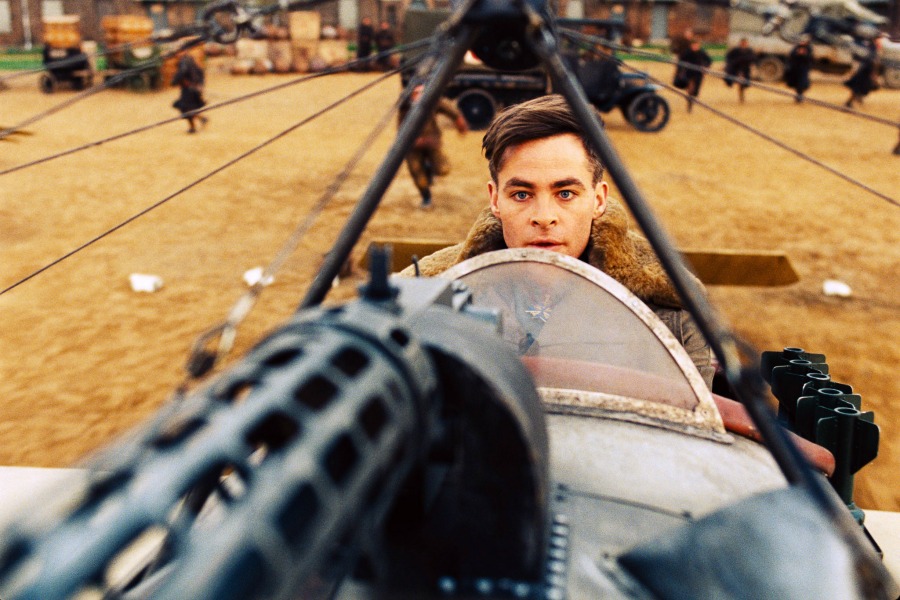 Warning: This article includes spoilers for Wonder Woman, so read at your own risk

Will Chris Pine return for a Wonder Woman sequel?

Wonder Woman debuted to over $100 million on opening weekend, shattering the record for the highest opening from a female director and immediately cementing itself as a franchise to watch moving forward. While Gal Gadot will return as Wonder Woman in this November's Justice League, fans are also anxious to hear about her next solo adventure -- not just when they'll be able to see it and when it'll be set, but also who we'll see alongside the Amazonian warrior.

Wonder Woman is unlike any recent superhero film in that it doesn't seem like many of its supporting characters will carry over to the sequel, save for the Amazonian warriors of Diana Prince's home world of Themyscira. Even though the chemistry between Wonder Woman and Steve Trevor (Chris Pine) played a large part in why the film is so entertaining, Trevor's apparent death in its closing moments seems to indicate he won't be back in the sequel.

When Fandango correspondant Nikki Novak spoke to director Patty Jenkins and star Chris Pine prior to release, she asked whether there was a chance Pine's character could return in a future installment.

"All I can say is it was a dilemma," Jenkins said regarding Steve Trevor's fate at the end of the film. "It's something I hope we don't talk about in the public [because] I want people to see, but it's very hard to know which characters will be in the next movie because of the time period, so it's a big question." 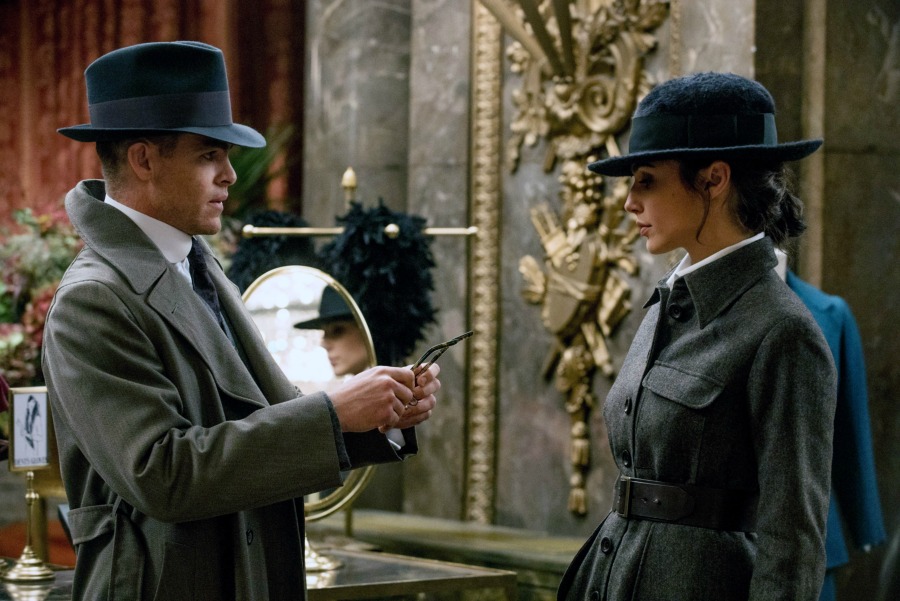 Considering it's a comic book movie and characters in the comics die and come back in all sorts of creative ways, there's definitely a way for Trevor to return, assuming it makes sense storywise. Time travel, for example. Then again, building each Wonder Woman installment around a different ensemble while setting them all in different time periods also seems like a unique way to go, and one we'd personally prefer.

As for Chris Pine, he's leaving the door open for all possibilities -- even a potential spinoff.

"The movie's gotta come out, and then we'll see," he said regarding the future of Steve Trevor, amusingly adding, "What about Wonder Man?"

Anyone down for a Steve Trevor spinoff?
Watch more of Fandango's interview with the Wonder Woman cast and director below.
Like it? Share it: