Alright, all you Wild Things! Besides being able to finally see Spike Jonze's innovative vision of Where the Wild Things Are onscreen, we've also got a cool little blog contest running here where one grand prize winner will win the following...

...and 10 more winners will win the soundtrack (and heck, we'll throw in a paper crown, too, for all the kings and queens).

Here's how you enter. Add one comment to this blog post naming your favorite kid movie adventure (besides WTWTA). Add your comment before 6pm PST, Friday, October 30, and voila, you're entered. We'll randomly select the winners, and then you'll get the goodies. So, let the wild rumpus start! 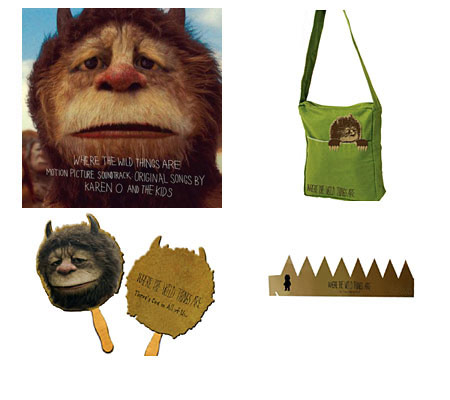 Poll: How Much Will Michael Jackson's 'This Is It" Make?

Poll: How Much Will Michael Jackson's 'This Is It" Make?