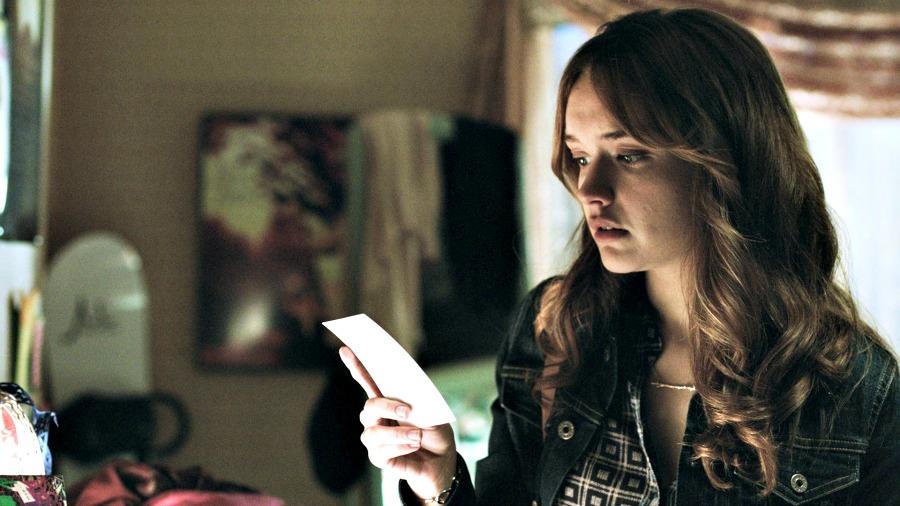 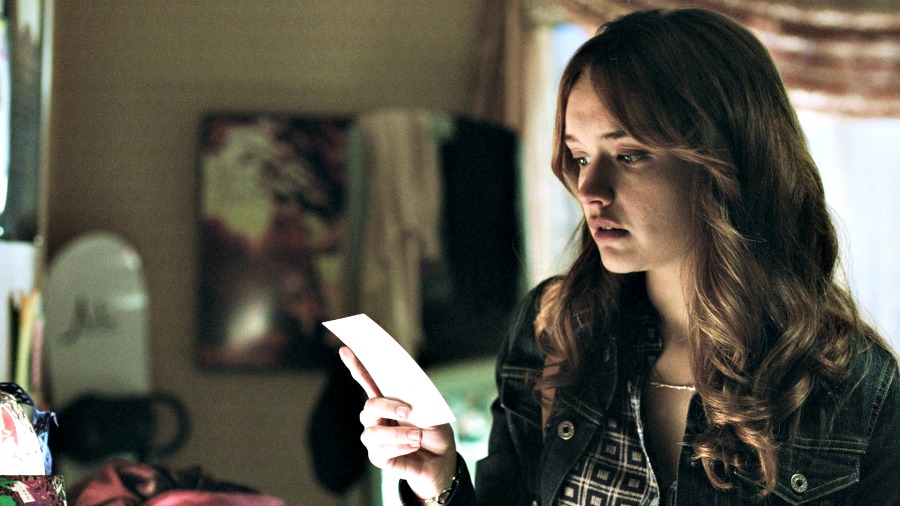 The biggest ‘fraidy cat I’ve ever known is my daughter Riley. She’ll only fall asleep with the light on. Goosebumps freaks her out.  Casper the Ghost would give her nightmares. So, imagine my surprise when she started asking to see scary movies like The Conjuring, Annabelle, The Haunting in Connecticut. The change was like flicking a switch, and it happened right after she turned 13.

Movie studios have caught on that teen girls are a dominant market when it comes to scary films, which is one of the reasons why the PG-13 horror film has become such a thing in recent years. When I reflect back, I realize the only time in my life when I watched horror movies was also when I was a teen. Then, after one too many sleepless nights with my baseball bat in one hand and the phone poised to call 911 in the other, (because I could SWEAR I heard a noise outside my house which must be an escapee from a mental institution), well, I decided that was just no way to live. I swore off them.

But now, my 13-year-old pleads with me to have a fright night of her own – with friends, of course. So, after noticing Ouija was being marketed to younger teens, I decided to say yes. I brought Riley and her ninth grade friend Trinity to see if I could figure out the magical relationship between teen girls and horror movies.

From the first scene, it’s clear this movie is going to be creepy. The girls snuggle in, holding hands through most of the film, whispering to each other throughout. Ouija has lots of jump-out-of-your-seat moments – the audience is just waiting for something bad to happen, so it doesn’t take much to get a rise out of us. The girls whisper throughout about how stupid the characters are: “What is he doing?" "Don’t go in there, go another way!” “Why would you just bring one flashlight?”  “Yep, watch, she’s going to die.”

Aha! Scary films provide a bonding experience with friends. On one level, the girls feel like they’ve survived something together, and that makes them feel stronger and closer. On another, scary movies are empowering for them. In horror movies, the characters always make decisions we the audience can see are really bad moves. For teens, it makes them feel smart – they know better! And, as Trinity says, “We like the idea of seeing scary movies more than we like actually seeing the scary movies.”

Riley has slept fine in the nights since we saw the film. With that, I realize the tamer horror films may actually provide a sort of developmental step for girls, allowing them to become more self-confident as they mature. I’ve got to say, I didn’t see that coming.

Here are three films to see with your family this weekend:

The Book of Life. It’s a movie about death that’s not the least bit spooky, and it’s a way to get into the Halloween spirit with your little one without any scares or tears.

Alexander and the Terrible, Horrible, No Good, Very Bad Day. Parents and kids alike can agree: We’ve all been there. It turns out, it’s a lot funnier when the bad day is happening to someone else!

The Boxtrolls. The little buggers who live under the city of Cheesebridge are being exterminated, and it’s up to one human boy and girl to save them. It’s dark, but not really scary, and it’s a good Daddy and Me movie for seven- to 10-year-olds.

Read Tara’s parent movie reviews of these films at ThatWasSomething.com and check out what kids have to say at Crixit.com.

Geek Out with This ‘Guardians’ Halloween Costume

Geek Out with This ‘Guardians’ Halloween Costume