Who Should Win the Oscar for Best Supporting Actor?

What do the last four winners of the Academy Award for Best Peformance by an Actor in a Supporting Role have in common? They are all named Chris: Christian Bale, Christopher Plummer and Christoph Waltz, who won it twice in that time. Since none of this year's five nominees are named Chris, and it's very unlikely that Chris Cooper will get enough write-in votes, that makes predicting the next winner of the Oscar very difficult.

At least there is a front-runner. Jared Leto, who plays HIV-positive transgender woman Rayon in Dallas Buyers Club, is a favorite for most pundits mainly because he's already won the Golden Globe and the Screen Actors Guild Award, as well as honors from the Broadcast Film Critics Association and critics groups in New York, Los Angeles, Austin, Toronto, Vancouver, Washington, D.C. and many other areas. 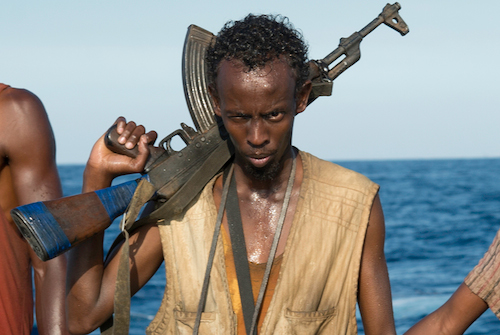 Another popular choice, though, is newcomer Barkhad Abdi, who made his acting debut as Somali pirate Muse in Captain Phillips. He just won the equivalent award at the BAFTAs and also was named Best Supporting Actor by London film critics. Okay, but can he take any prizes outside of England? 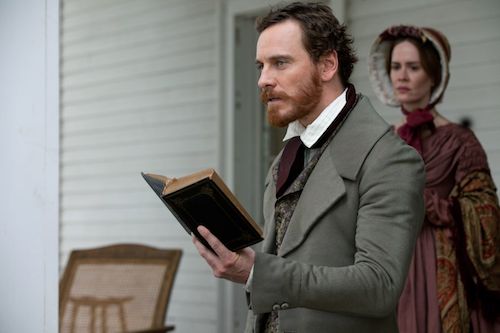 Then there's Michael Fassbender, surely the fan favorite overall outside of his currently recognized performance as slave owner Edwin Epps in 12 Years a Slave. He has been honored by the Online Film Critics Society and won the Austrialian equivalent of the Oscar, but otherwise he's been named for second place by most organizations. We loved him more in other work, and we know he'll have more chances for the Academy Award in the future. 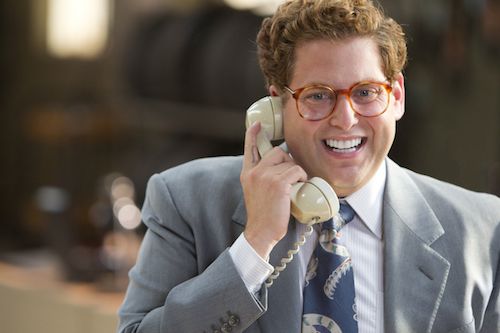 Jonah Hill may have more chances, too, as he's already surprised us twice now with Oscar-caliber work. He's the only contender previously nominated in this category -- two years ago for Moneyball -- so maybe this time he should get the statuette. The young actor gave an astonishing comic relief performance as Donnie Azoff in The Wolf of Wall Street, and we all know it's harder to be funny than serious. 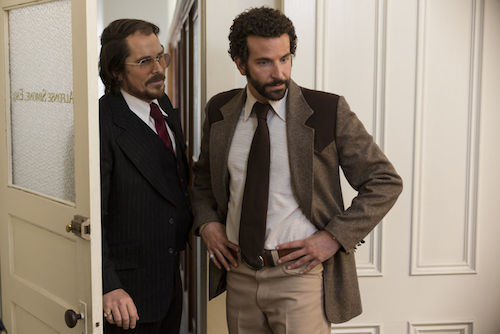 Bradley Cooper is another actor in the bunch who proves he's talented at both comedic and dramatic roles. This time he is being honored for a rather straight performance in an otherwise farcical film, as FBI Agent Richie DiMaso in American Hustle. Also like Hill, he has been nominated for an Oscar before -- last year in the lead category for Silver Linings Playbook. He was better there, and unlike then he hasn't really picked up any other wins on the way to the Academy Awards this year.

Who will win? We have no idea (okay, probably Leto), but we can discuss who we want to win. This week we polled users on Twitter to name the supporting actor they think should win the Oscar. The results are below followed by a few select tweets.

@thefilmcynic Jared Leto should and of course will win.

@thefilmcynic Leto will win. He was amazing. But honestly, I wish Fassbender would get it. His performance was out of this world!