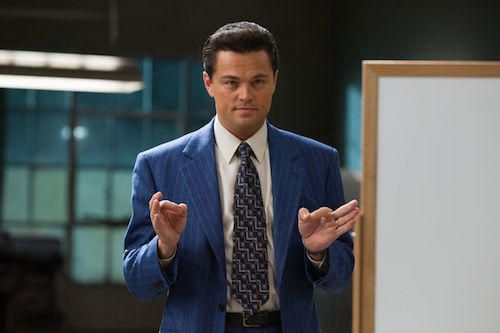 One of the tightest races at the Oscars this year is for Best Performance by an Actor in a Leading Role. No matter who the award goes to, it will be hard to complain that it wasn't the most deserving. We've got five very talented men nominated for some of their best work yet.

Two contenders are first timers at the Academy Awards this year, yet each of them is hardly a newcomer as far as being known for consistently great performances. Another is an elder Hollywood vet who was last nominated 35 years ago. One popular actor is on his fourth attempt in 20 years of trying. 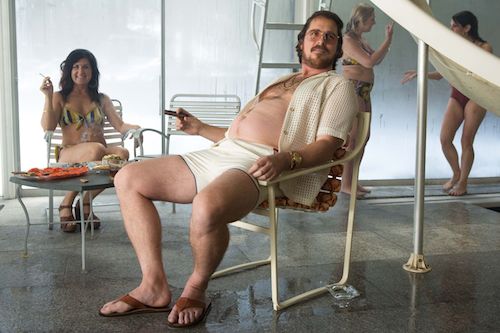 And then there's Christian Bale, who is the only nominee in this category to be a prior Oscar winner. He was honored three years ago for his supporting role in David O. Russell's The Fighter, and now he's recognized for another Russell film, American Hustle, in which he's a hoot as con artist Irving Rosenfeld. Surprisingly it's his first go at the Best Actor award, but if he loses no worry, because it won't be his last. 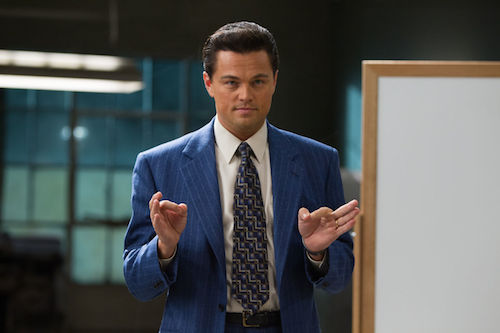 Leonardo DiCaprio is also nominated for his work with a director who has steered him to an Oscar before. In 2005, he received his second nod for Martin Scorsese's The Aviator, and now he's up for Scorsese's The Wolf of Wall Street, in which he plays real life stockbroker Jordan Belfort. Many are certain that it is his crowning achievement, but they aren't certain he will in fact be crowned by the Academy this year. 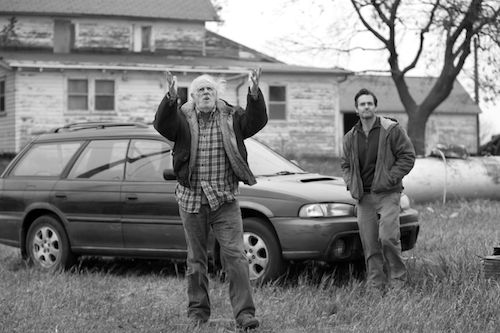 If any one of the five men are of an age where he could get the award as a kind of career-honoring choice, it's 77-year-old Bruce Dern, who follows his 1979 bid for Best Supporting Actor for Coming Home with his first leading nod. This nomination is for his stint as naive old-timer Woody Grant in Nebraska, and he's good enough here for the win not to just simply represent his entire half century in Hollywood. 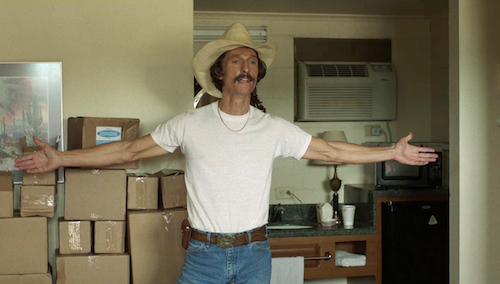 Similar consideration goes to Matthew McConaughey, the closest thing to a front-runner in this race. He definitely deserves the Oscar -- the first one he's been up for -- on the strength of his physically transformed portrayal of AIDS sufferer and hero Ron Woodruff in Dallas Buyers Club. At the same time, he also deserves recognition for all his work in the last few years, since the start of what fans have deemed "the McConaissance." 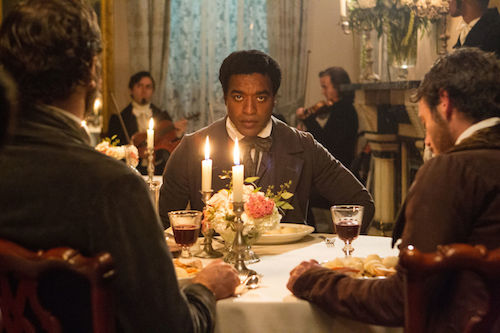 One of his stronger challengers, though, is fellow first-at-bat contender Chiwetel Ejiofor, who gives an equally if not more powerful performance as wrongfully shackled Solomon Norhtrup in 12 Years a Slave. He may not have as prestigious a past as the other nominees, but thanks to this film and portrayal and honor he's sure to make up for that moving forward. So, he too ought to get another chance in the future if he loses this round.

Who will win? We have no idea (okay, probably McConaughey), but we can discuss who we want to win. This week we polled users on Twitter to name the lead actor they think should win the Oscar. The results are below followed by select tweets.

@thefilmcynic DiCaprio. Not even close.

@thefilmcynic 3-way tie between Dern, DiCaprio and Ejiofor. Career-best work for each.

@thefilmcynic Ejiofor, but it's probably going to go to Matthew. Which also makes sense, but it doesn't sit well.