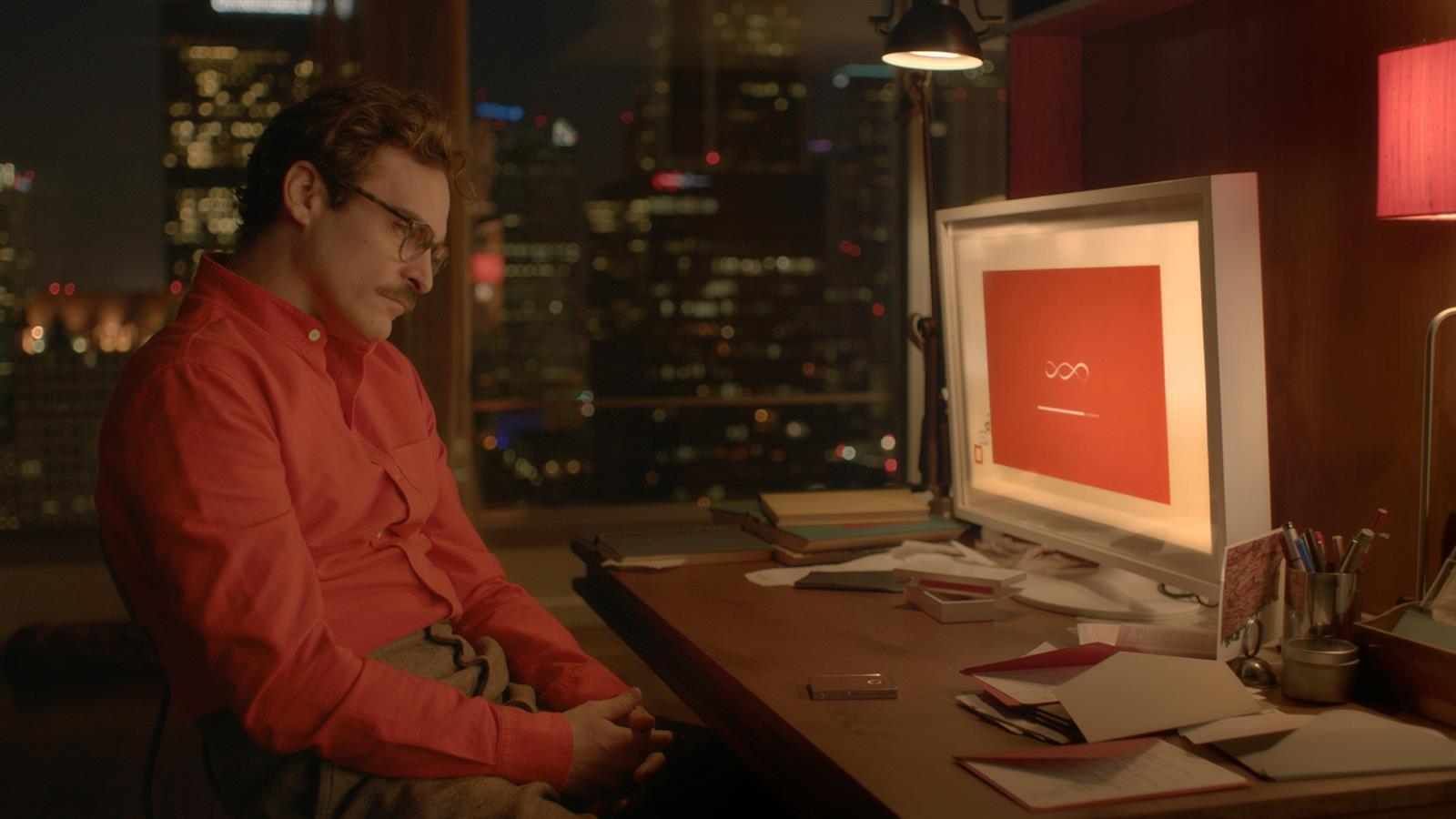 We tend to associate the term "original screenplay" with imagination, creativity, cleverness, something fresh and unlike anything we've experienced before. Many of the nominees and some of the winners of the Academy Award for Best Writing (Original Screenplay) definitely fit that connotation. 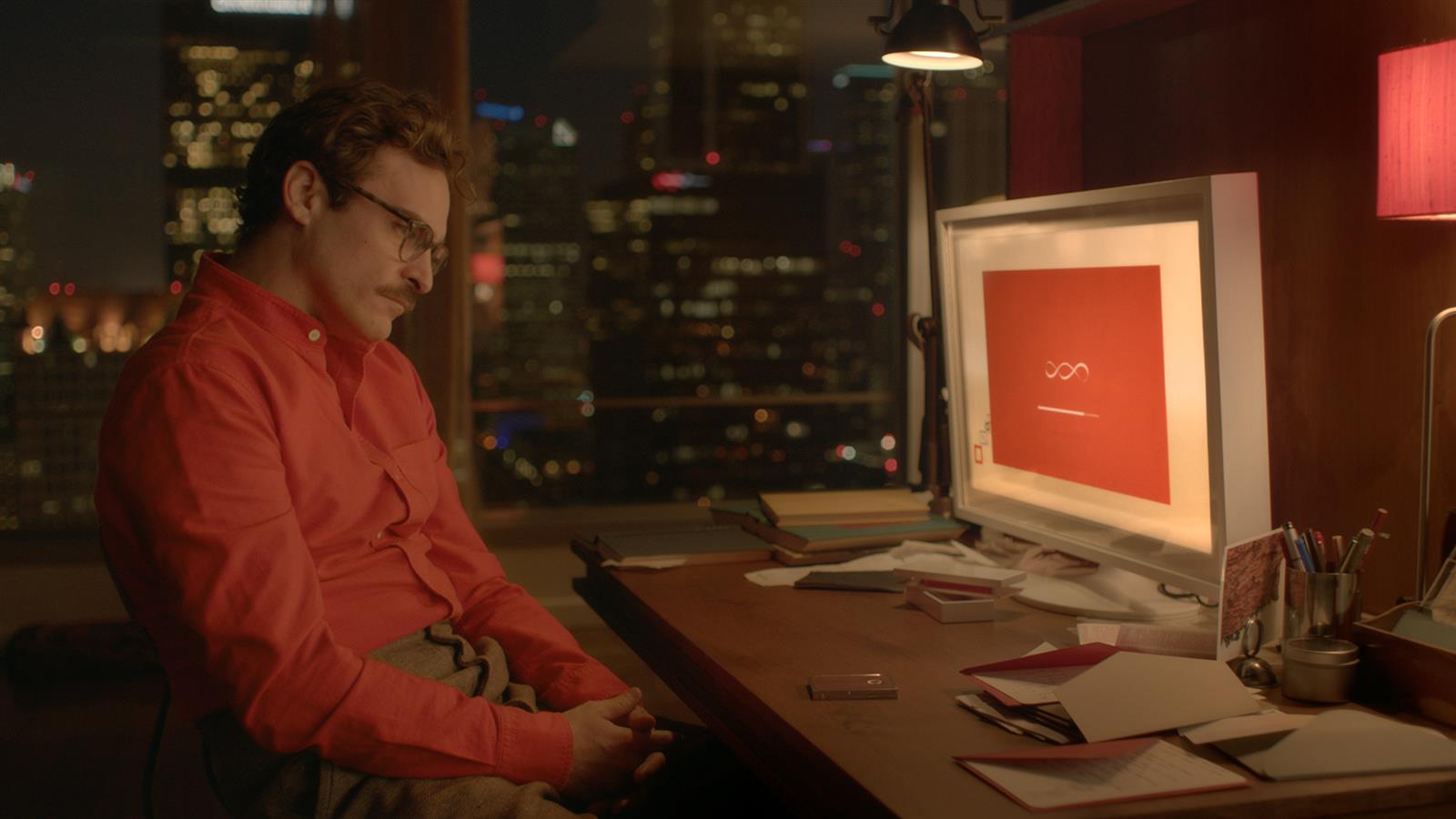 Spike Jonze's Her, which just won the equivalent Writers Guild of America Award is the standout Oscar nominee in that regard. Even if it sometimes feels overly influenced by Eternal Sunshine of the Spotless Mind (winner in this category in 2005), there is so much that's inventive and new about this future-set story of a man in love with his computer operating system.

But freshness is not the only meaning of original when it comes to this Oscar category. An original screenplay is just anything underived from previously existing material. You can have a fairly simple, conventional story that is plotted rather naturally and straightforward and features realistic yet humor-infused dialogue. Like, say, Nebraska. 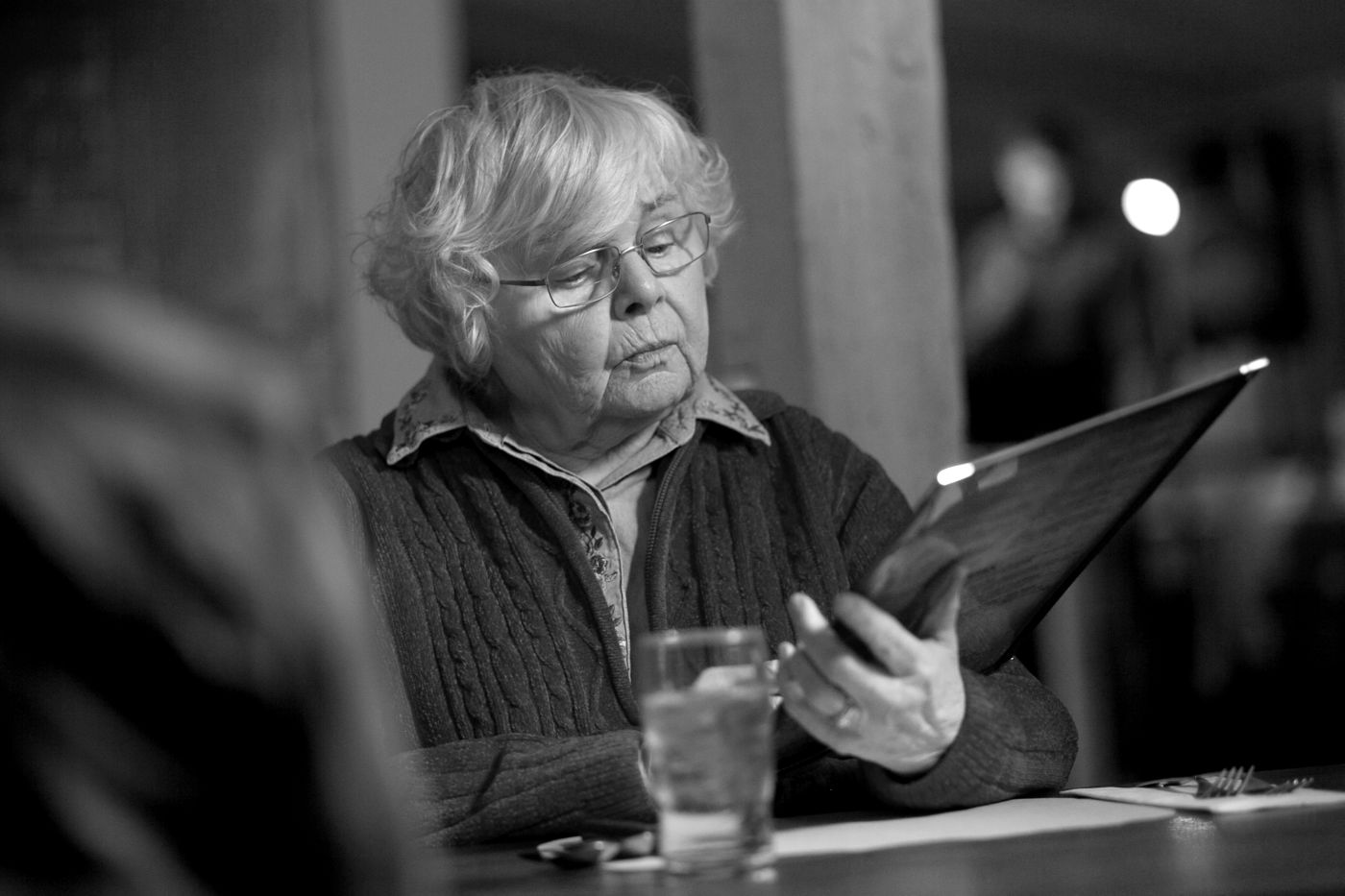 An original screenplay can even be based on real events, as is the case with two of this year's nominees, American Hustle and Dallas Buyers Club.

The latter movie is about Ron Woodruff, a man with AIDS who dealt officially unapproved treatment drugs to fellow patients, who'd been written about in the press but nowhere else. Writer Craig Borten didn't start from one of those articles, instead interviewing the man before he died and researching his own journals. 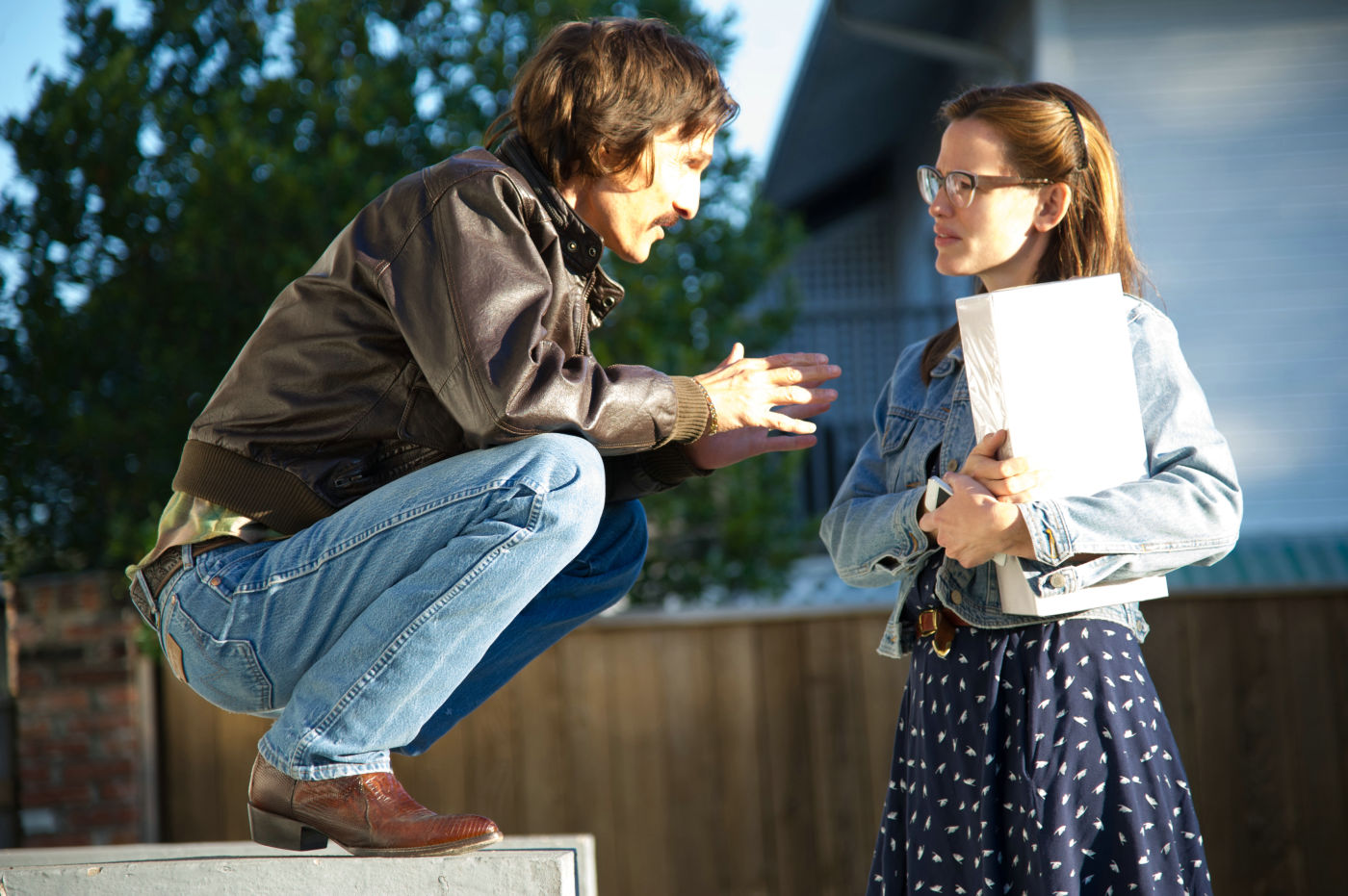 Similarly, American Hustle involves the true story of the infamous Abscam sting operation but isn't based on any book about the case. Most of its central characters have been renamed and loosely fictionalized.

As the title states at the start of the movie, only "some of this stuff actually happened." It's not exactly an original idea, but clearly the nominees don't have to be. 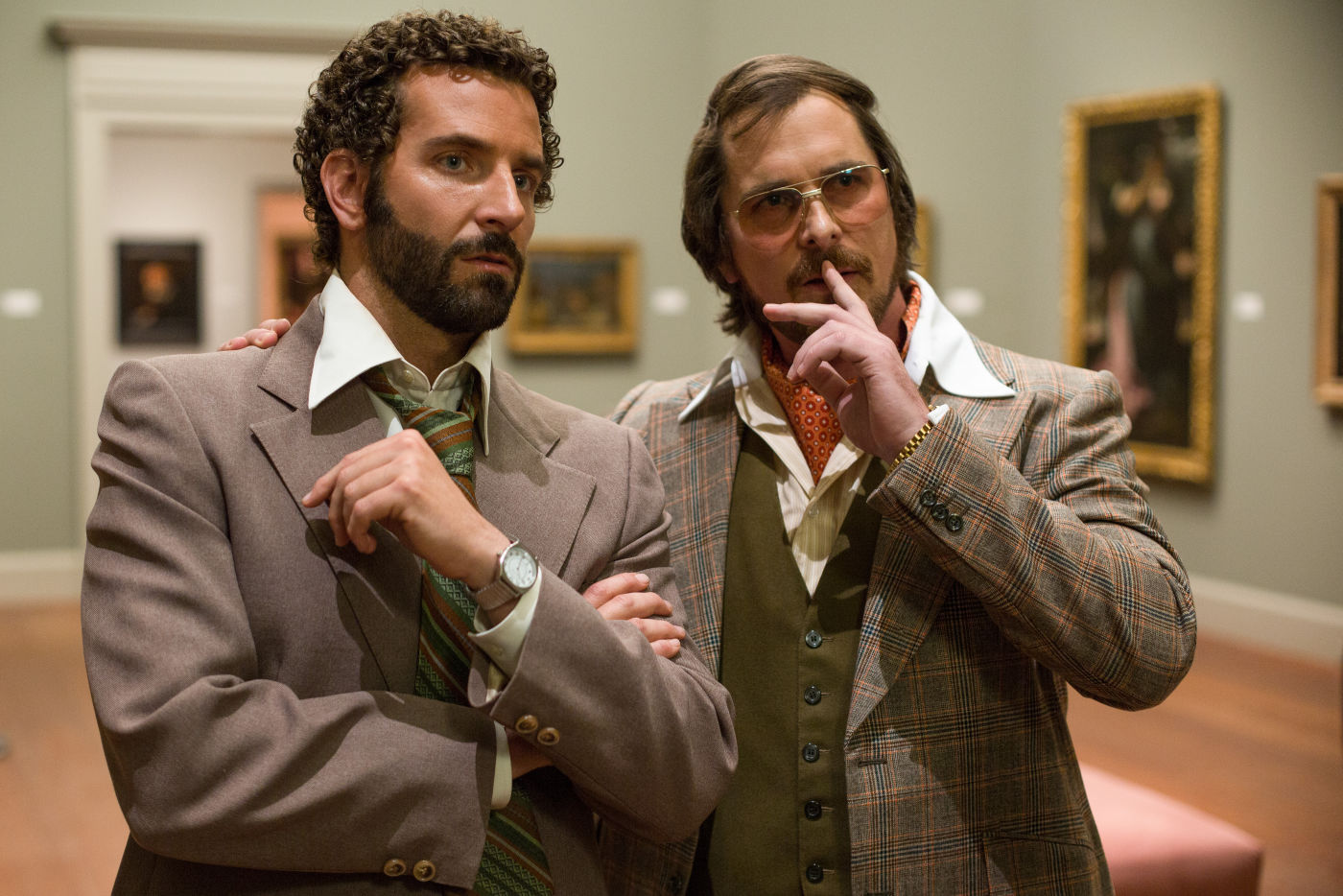 The last of the nominees is Blue Jasmine. Woody Allen is a very creative writer -- sometimes but not always exhibiting inventive ideas -- and he's quite prolific for always delivering movies that are primarily original, even if inspired by other classic works.

But mostly he's the example of, to put it plainly, a great screenwriter, one with now 16 nominations under his belt in this category. He's already won it three times, too, so there's no obligation to give him the Oscar again. 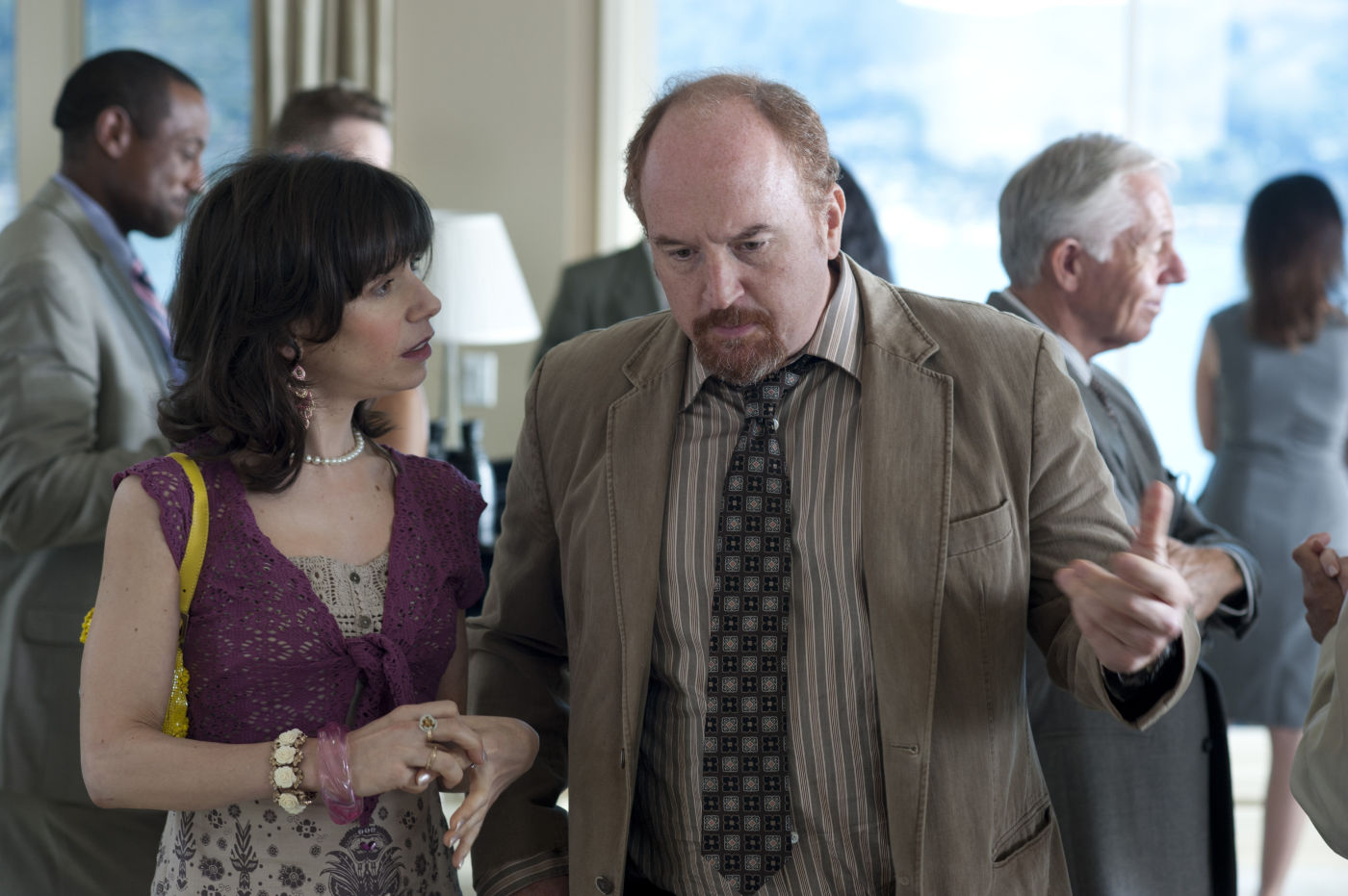 The important thing is that a script can be filled with imagination or clever structure but not be written well. These five are, to have made the cut, more of the latter than former. Which one these nominees the Academy considers to be not only well written but the best written of them all will be revealed at the Oscars in less than a month.

For now, we want to know what you think is the proper choice. We've already polled users on Twitter to see what they think deserves the award, and the landslide results are below followed by a few select tweets.

@thefilmcynic Of the nominated films, most definitely Her.

@thefilmcynic ugh. um, either Blue Jasmine or Nebraska I guess.

Paul Bettany to Play the Vision in 'Avengers: Age of Ultron'

Paul Bettany to Play the Vision in 'Avengers: Age of Ultron'