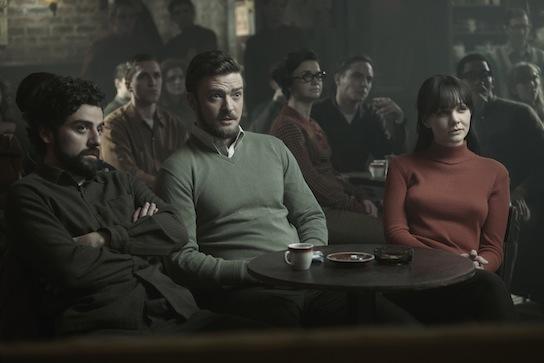 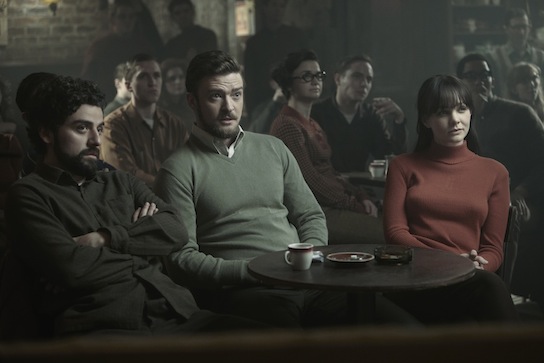 When the Academy Award nominations were announced last week, only nine movies received recognition in the Best Picture category. Why only nine?

Beginning in 2010, the top Oscar category was extended to allow for up to ten titles. But following two years of a full roster, a complicated new specification caused the number of Best Picture contenders to drop down by one (the rule is that the number can wind up being between five and ten). This has been the case ever since.

We are now curious what you all think should have filled that imaginary tenth slot. Whether you have an idea of what probably received the next highest amount of votes or if you have a favorite you'd like to get that last nomination, this is not simply a forum to state what was snubbed but to pretend what was next in line.

Of course, the movie most people feel was snubbed for Best Picture is possibly the one that would have made it had there been more spots. This year, that would be Inside Llewyn Davis. And it would have made sense given that the Coen Brothers' last two movies were Best Picture nominees in the two years we saw ten contenders. However, given how little Davis was represented in other major categories, it's very likely that it wasn't even close to receiving a mention.

Also in each of those two years when there were ten nominees, one spot was filled by an animated feature. But in these three years of only nine contenders, none were animated films. So, might that tenth slot have gone to Frozen (presuming that was the most popular animated feature)?

Other movies where recent history could dictate their favor include Lee Daniels' The Butler, Woody Allen's Blue Jasmine and Neil Blomkamp's Elysium. Okay, maybe not that last one, but it is fun to think that the tenth slot could have gone to a more mainstream or genre movie, like District 9, Avatar and Inception in the past. What was this year's best movie of that sort? The Hobbit: The Desolation of Smaug? The Hunger Games: Catching Fire?

This week we polled users on Twitter for what they thought deserved that tenth nomination. Check out the results and landslide winner below, followed by a few select tweets.

@thefilmcynic INSIDE LLEWYN DAVIS should have already had it.

@thefilmcynic "should have?" hmm.. Pain & Gain was a better Scorsese film than American Hustle.

@thefilmcynic SPRING BREAKERS. I know it could never happen, but I'd love to see the Academy get hipper and edgier.

Here Are All 12 Images from New 'X-Men: Days of Future Past' Teaser Clip

Here Are All 12 Images from New 'X-Men: Days of Future Past' Teaser Clip